Taking to Instagram on Thursday (September 23), the Detroit rapper posted a series of nude reveal photos.

“The Lord just keep on blessing me! Look it’s a baby in there and today it’s the bmf premiere I’m so overwhelmed with joy #divineorder #Godstiming,” Doll captioned her post.

Tracy T and Kash Doll have been dating now for over a year – and are best friends, in addition to lovers. And folks close to both Tracy & Kash Doll told MTO News that the couple is extremely happy with their pregnancy.

And by the looks of the pictures, they sure seem happy.

But MTO News caught up with Kash Doll and her babys father on Thursday, at 50 Cen’s premiere for his new hit tv series BMF.

Here are pics of Kash Doll and Tracy T:

Kash Doll is an IG influencer and rapper signed to Republic Records. She is best known for her singles “For Everybody” (2017) and “Ice Me Out” (2018), the latter of which became the lead single from her debut album Stacked. Kash Doll has collaborated with artists including Meek Mill, Big Sean, Iggy Azalea, and K. Michelle. 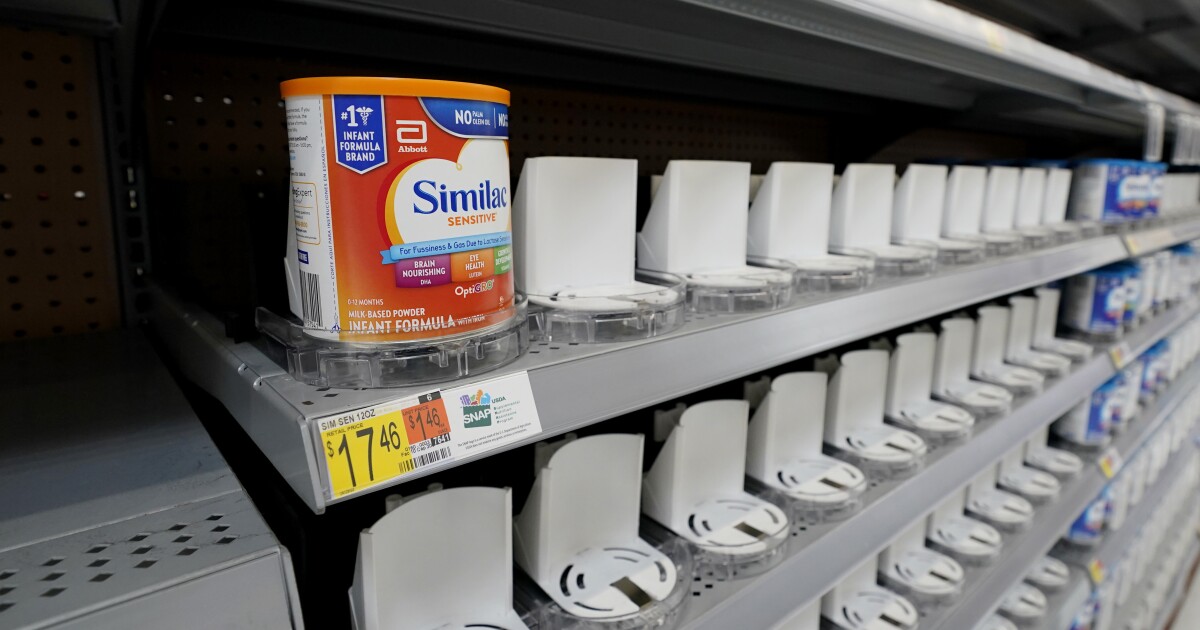 L.A. County buys $750,000 worth of baby formula to distribute to families as shortage persists
1 hour ago