Andy Serkis is making his return to Middle Earth. The actor, best known for his work as Gollum in The Lord of the Rings franchise, is set to narrate a brand new audiobook version of The Hobbit. The news was recently announced by publisher Harper Collins. To go along with the announcement, a clip of Serkis reading J.R.R. Tolkien’s beloved fantasy classic making its way online as well.

The clip is just over two minutes long and features the iconic opening lines of The Hobbit. The opening describes the home of Bilbo Baggins. While Andy Serkis is known as Gollum, he is playing the narration very straight, but his acumen as a world-class performer shines through. Even for those who have enjoyed the book previously, this may well be worth the listen. The audiobook is set to arrive in September and is available for pre-order now. The book clocks in at 7 hours and 40 minutes. So this clip represents but a very small taste of what Serkis has in store for us.

RELATED:  Star Wars Celebration 2020 Is Officially Canceled, Will Return to Anaheim in 2022

The Hobbit serves as a prelude to the events of The Lord of the Rings. The book was originally published in 1937 and has become a true literary classic in the years since, selling millions of copies worldwide. The story centers on Bilbo Baggins, a hobbit who enjoys a comfortable, unambitious life, who rarely travels beyond the pantry of his hobbit-hole in Bag End. But his contentment is disturbed one day when the wizard, Gandalf, as well as thirteen dwarves arrive on his doorstep. They whisk him away on a journey ‘there and back again’. They have a plot to raid the treasure hoard of a large and dangerous dragon, Smaug the Magnificent.

J.R.R Tolkien’s works have gone on to inspire a multi-billion dollar movie franchise. Peter Jackson first directed The Lord of the Rings trilogy, which proved to be a massive success. Return of the King went on to earn the Oscar for Best Picture. Years later, Jackson returned to adapt The Hobbit into a trilogy as well. Though not as well-received, the movies also were hugely successful commercially. In total, the franchise has earned $5.8 billion at the box office. Interestingly, Serkis, in addition to reprising his role as Gollum, served as the second unit director on all three of The Hobbit movies alongside Jackson.

RELATED:  There's an Art to Letting Go, Only in Theaters This July

Andy Serkis is keeping quite busy these days. Aside from his work in front of the camera in movies like Star Wars: The Last Jedi, the Planet of the Apes trilogy, Long Shot and Black Panther, as well as The Batman, Serkis also has a budding directing career. He is currently working on Venom: Let There Be Carnage, which was originally set to arrive this year but has been bumped to next summer. The Hobbit is available now to pre-order from Audible.com.

Topics: The Hobbit, Lord of the Rings 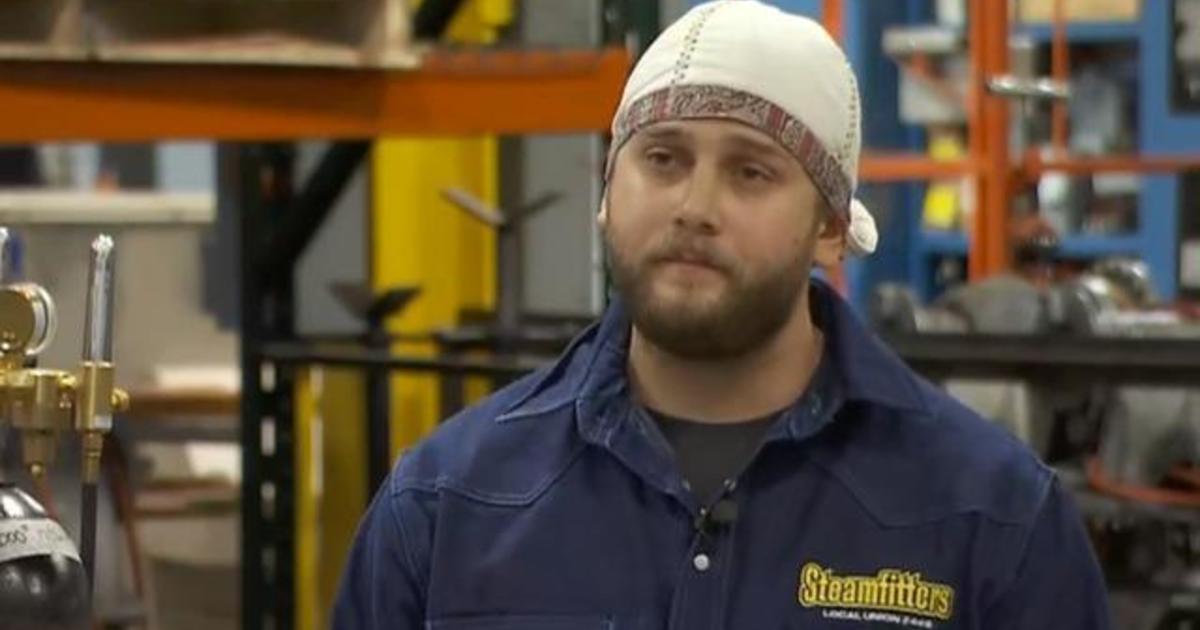 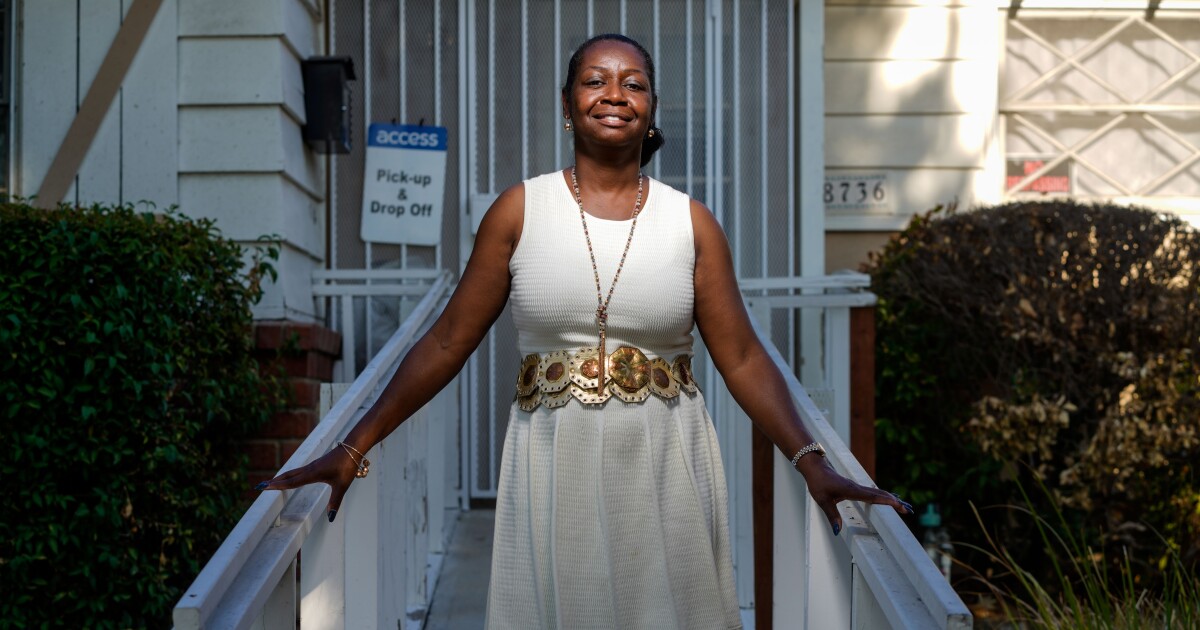