Star Wars fans have started a petition to immortalize Ewan McGregor in his home country of S Scotland. Specifically, they want to see a statue erected depicting McGregor as Obi-Wan Kenobi from the prequel trilogy. As an added twist, the petition is calling to have the statue built on the high ground in a fitting reference to Revenge of the Sith.

The petition, which is live now on Change.org, was started by Connor Heggie. The aim was to get 25,000 signatures. As of this writing, it has amassed more than 18,300. The argument is made that Ewan McGregor is one of Scotland’s most accomplished actors, having appeared in movies such as Moulin Rouge, Trainspotting and, more recently, Doctor Sleep, just to name a few of his many credits. As such, he is deserving of a statue. Heggie wrote the following.

“Regardless of what you think of the Prequel Trilogy, most people will say that Obi Wan was done brilliantly. He made Obi Wan Kenobi the popular character he is today. And I think he deserves something for it. A life size statue of Obi Wan Kenobi at the summit of Scotland’s tallest mountain: Ben Nevis.”

Some of that seems like a stretch, as Alec Guinness, who originated the role in A New Hope, deserves a great deal of credit. That aside, it is true that Ewan McGregor’s Obi-Wan Kenobi is regarded as one of the highlights of Geroge Lucas’ prequels. McGregor appeared in The Phantom Menace, Attack of the Clones and Revenge of the Sith.

The petition seeks to honor a moment from Revenge of the Sith that comes during Obi-Wan’s climactic battle with Anakin Skywalker. On Mustafar, Obi-Wan finds himself on a hill looking down at his former apprentice declaring, “It’s over Anakin, I have the high ground.” Anakin then proceeds to be bested by his longtime Jedi counterpart and is left for dead. Speaking further, Connor Heggie provides some info on the proposed location for this monument.

“The mountain stands at 1,345 metres above sea level and is the highest mountain in the British Isles. Ben Nevis is a popular destination, attracting an estimated 100,000 ascents a year. The 700-metre (2,300 ft) cliffs of the north face are among the highest in Scotland, providing classic scrambles and rock climbs of all difficulties for climbers and mountaineers. Ironically the mountain is known to locals of the surrounding area as ‘the Ben’. The mountain is all that remains of a Devonian volcano that met a cataclysmic end in the Carboniferous period around 350 million years ago.”

What isn’t clear is who would pay for this undoubtedly expensive endeavor. Regardless, this seems unlikely to move beyond the petition, barring the deeply unexpected. What fans can look forward to is Ewan McGregor’s return to the role of Obi-Wan, as the actor is set to reprise the part for a live-action Star Wars series on Disney+. Those who wish to check out the petition in its entirety can head on over to Change.org.

RELATED:  Marvel's What If...? May Turn Tom Holland's Peter Parker Into Hawkeye 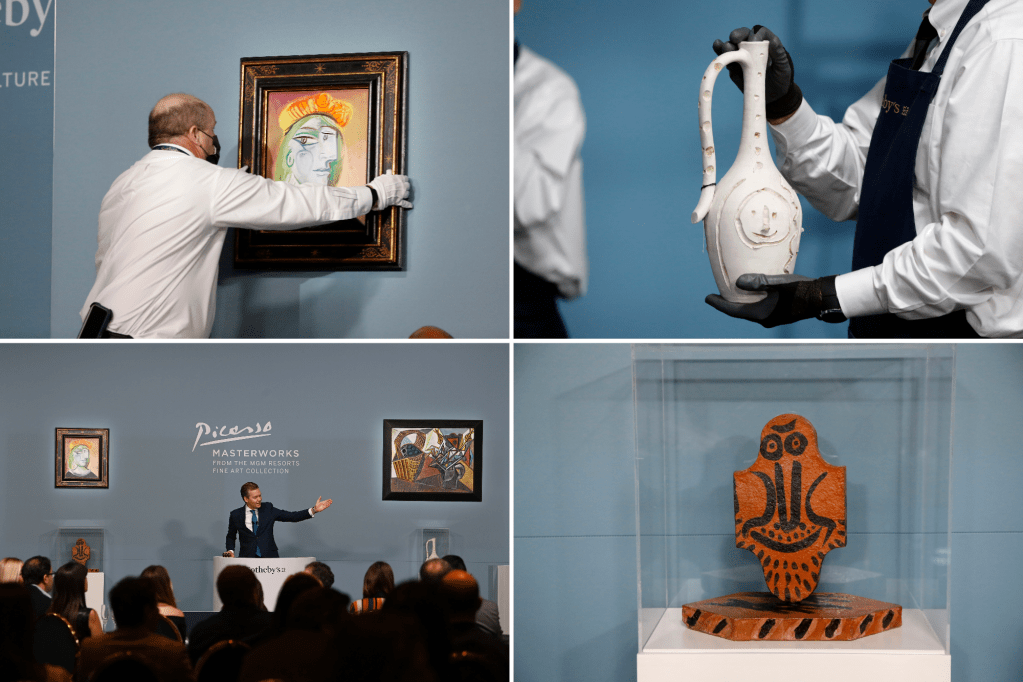