TikTok is the latest social media platform to come under the scrutiny of US lawmakers, with Republican senators and a regulator both arguing that the app poses a national security risk.

The Guardian reports that Nine Republican senators this week issued a later to TikTok following a report by Buzzfeed last month claiming that employees of ByteDance (TikTok’s parent company) were able to access private data of American users from their work location in China.

The Guardian adds that a Republican member of the Federal Communications Commission (FCC) also requested chief executives of Apple and Google to remove TikTok from its app stores while the issue is ongoing.

TikTok responded to the senators’ letter, confirming that the company is working with the Biden administration on an agreement that would “fully safeguard user data and US national security interests,” according to a copy of the letter seen by Reuters.

TikTok’s chief executive Shou Zi Chew wrote that ByteDance was working with US cloud computing company Oracle on “new advanced data security controls that we hope to finalize in the near future.”

The company’s letter acknowledged that China-based employees “can have access to TikTok US user data.” However, it argued that access is subject to “robust cybersecurity controls and authorization approval protocols overseen by our US-based security team.”

RELATED:  Brian Cox Was ‘Agog’ At Brad Pitt On Set Of ‘Troy’: ‘This Guy Is Stunning’

TikTok has quickly become one of the world’s biggest social networks. In September 2021, it reported one billion monthly active users worldwide, representing a 45 percent growth compared to the previously reported figure of 689 million in July 2020. Experts put the company’s value at between $50 and $75billion. 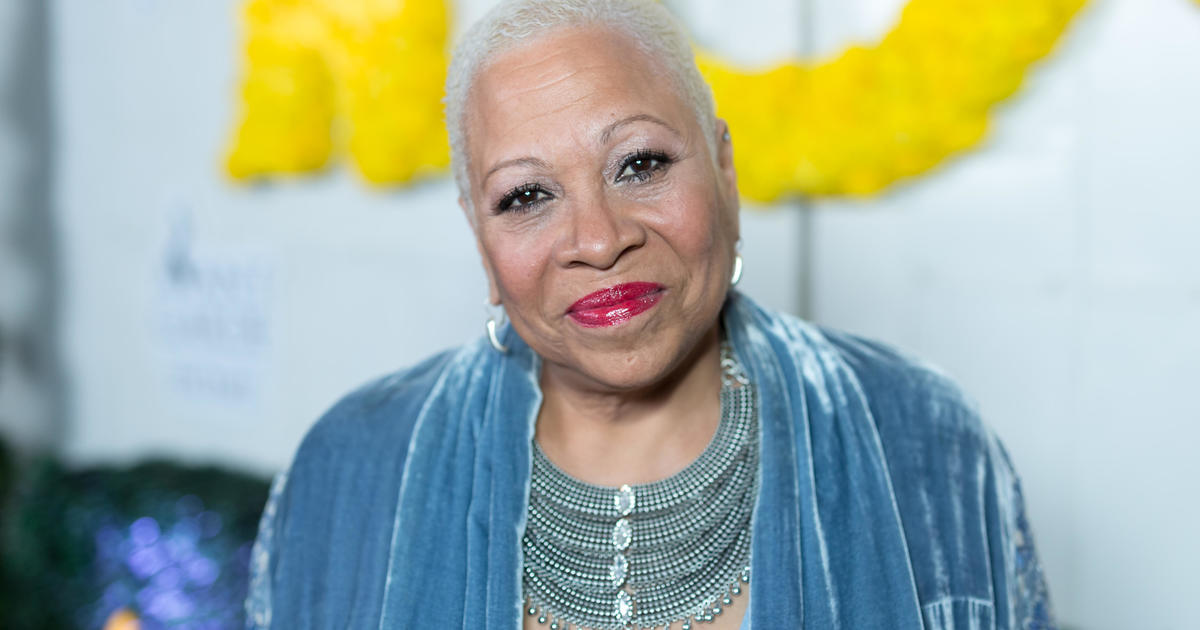 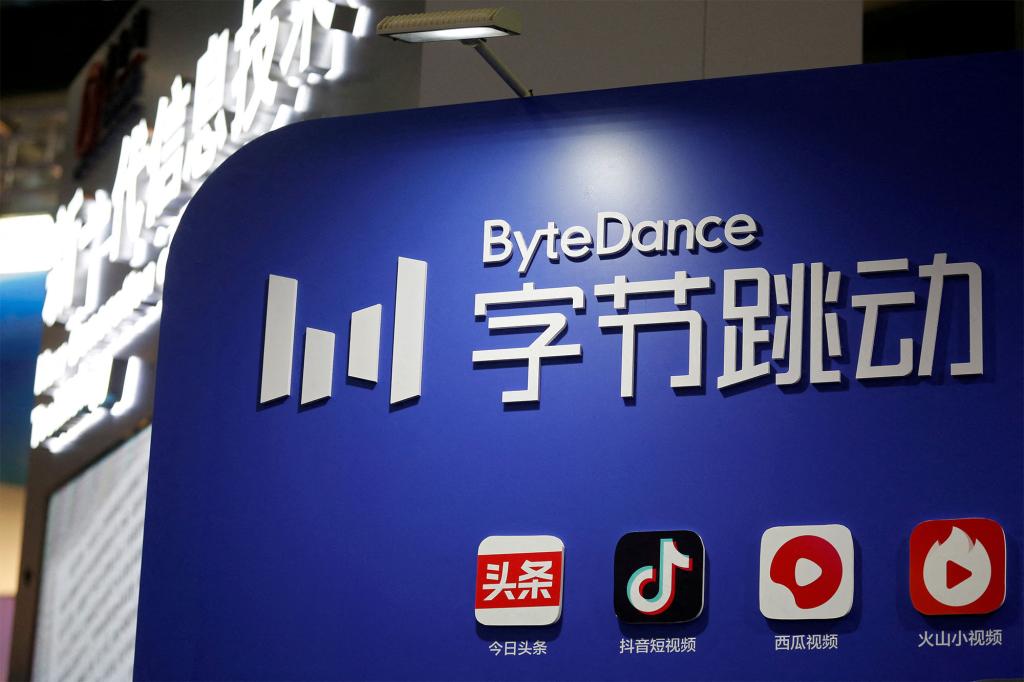