While NBA YoungBoy remains behind bars awaiting trial for his fed case, the ladies in his life are keeping the drama on and popping.

YoungBoy has been all smiles while locked up on a federal weapons charge and for the most part, things have been quiet on his end except for a few pics he took with some inmates he’s locked up with.

The rapper is expected to appear in court in June, so he has at least another month-and-a-half in jail.

The message read, “He said ‘its cool cooler than my ice im waiting to put back on my neck its all good believe that,’” and then she signed it “Sincerely Kentrell.”

YoungBoy fans started giving her a hard time about it, but probably no more than his son’s mother Yaya Mayweather.

Minutes after Jazlyn shared YoungBoy’s message, Yaya posted a similar message  with the words “GIRL BYEEE,” which were clearly a jab at Jazlyn.

It appears by what Yaya shared that YoungBoy might have been smooth talking the women in his life with the same words, but it’s unclear how he communicated these messages with them.

We hope these ladies can keep it together because there’s no telling how long NBA YoungBoy will be away.

He’s staring down two federal charges related to a video shoot where guns were present back in October 2020. He had the video shoot in his hometown of Baton Rouge, Louisiana.

We’ll keep you posted on any updates.

The Tech Tracking Down Methane Leaks 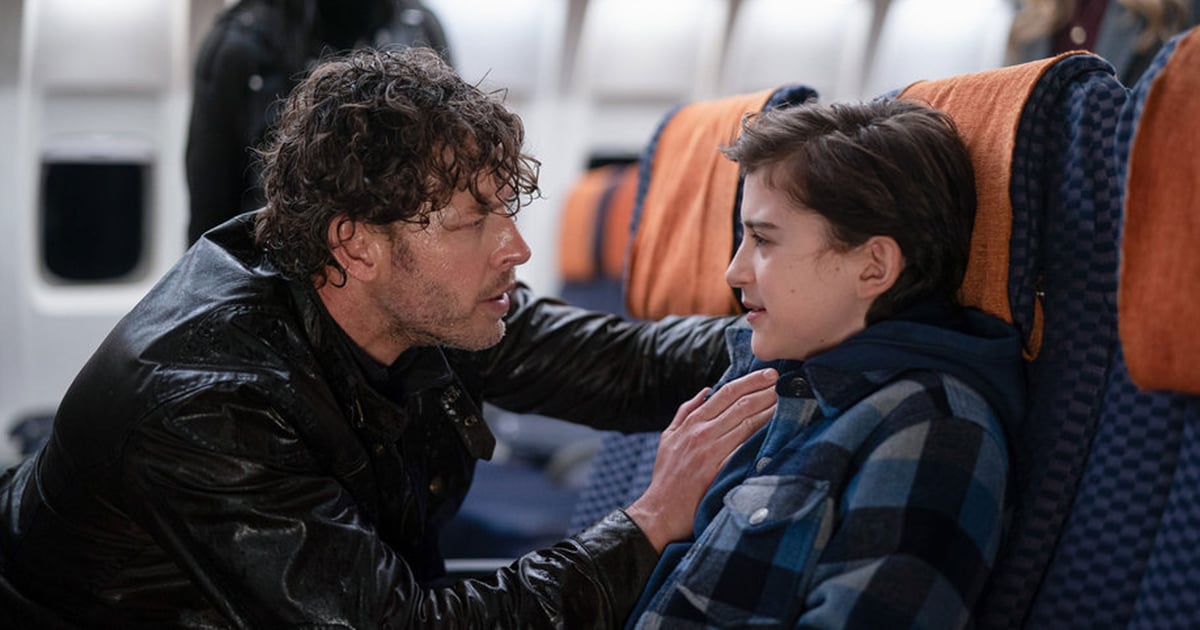