The 56-year-old actor tied the knot with this 26-year-old partner, Riko Shibata, in Las Vegas last week, according to the Daily Mail.

The marriage certificate confirms that she will be taking his surname. This is her frist marriage, and his fifth.

The couple applied for a marriage license back in January of this year.

They’ve been dating since the beginning of 2020, though spent six months apart after Riko returned to her home country of Japan during the pandemic.

Nicolas announced their engagement last August, during an appearance on his brother Marc “The Cope” Coppola’s radio show. The National Treasure actor said he popped the question over FaceTime.

“She left New York and went back to Kyoto, Japan and I went back to Nevada and uhm I haven’t seen her for six months and we’re really happy together and we’re really excited to spend that time together so I finally just said look ‘I wanna marry you’ and we got engaged on FaceTime,” the Oscar winner revealed.

He then sent her the ring by courier. “I got her a black diamond engagement ring. Her favourite colour is black so she wanted the black gold, and the black diamond. I customised and personalised it and I actually sent it to her Fedex,” he explained. 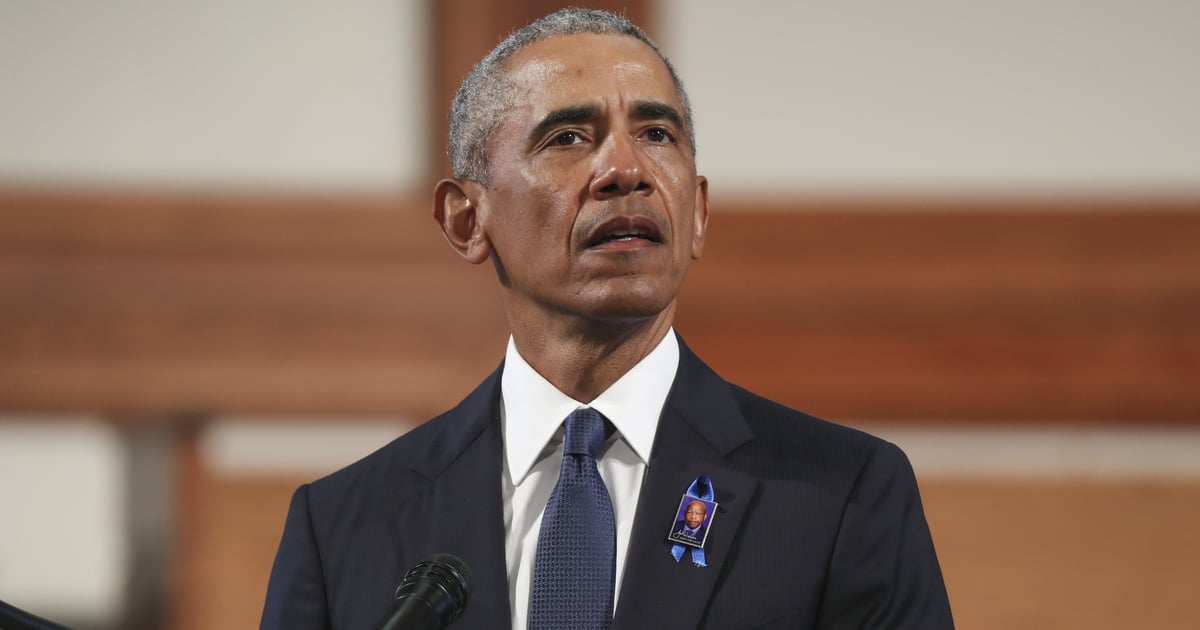