Official Trailer for Documentary Series ‘We Need To Talk About Cosby’

“A LOT of people knew.” Showtime has unveiled the first official trailer for a provocative new docu-series titled We Need To Talk About Cosby – which is the perfect title for this documentary about the downfall of Bill Cosby. Or more accurately, the truth will be revealed. “Through archival footage, Cosby reveals who he may have been all along – the antithesis of the principled, public figure” that everyone knew (and loved) when he was on TV. It’s directed by comedian W. Kamau Bell and it’s premiering at the 2022 Sundance Film Festival before it begins streaming at the end of January. Bell, who grew up idolizing Cosby, unpacks how Cosby’s desire for power, which propelled his professional success, could be the same driving force that motivated his alleged crimes against women. We Need To Talk About Cosby peels back complex layers, portraying the genius performer, philanthropist and role model, contrasted by the accused sexual predator that now defines him. Offers viewers the chance to reconsider Cosby’s mark in a society where rape culture, toxic masculinity, capitalism, white supremacy are shaping how we re-evaluate sex, power & agency. Damn.

Here’s the first trailer (+ poster) for W. Kamau Bell’s doc We Need To Talk About Cosby, on YouTube: 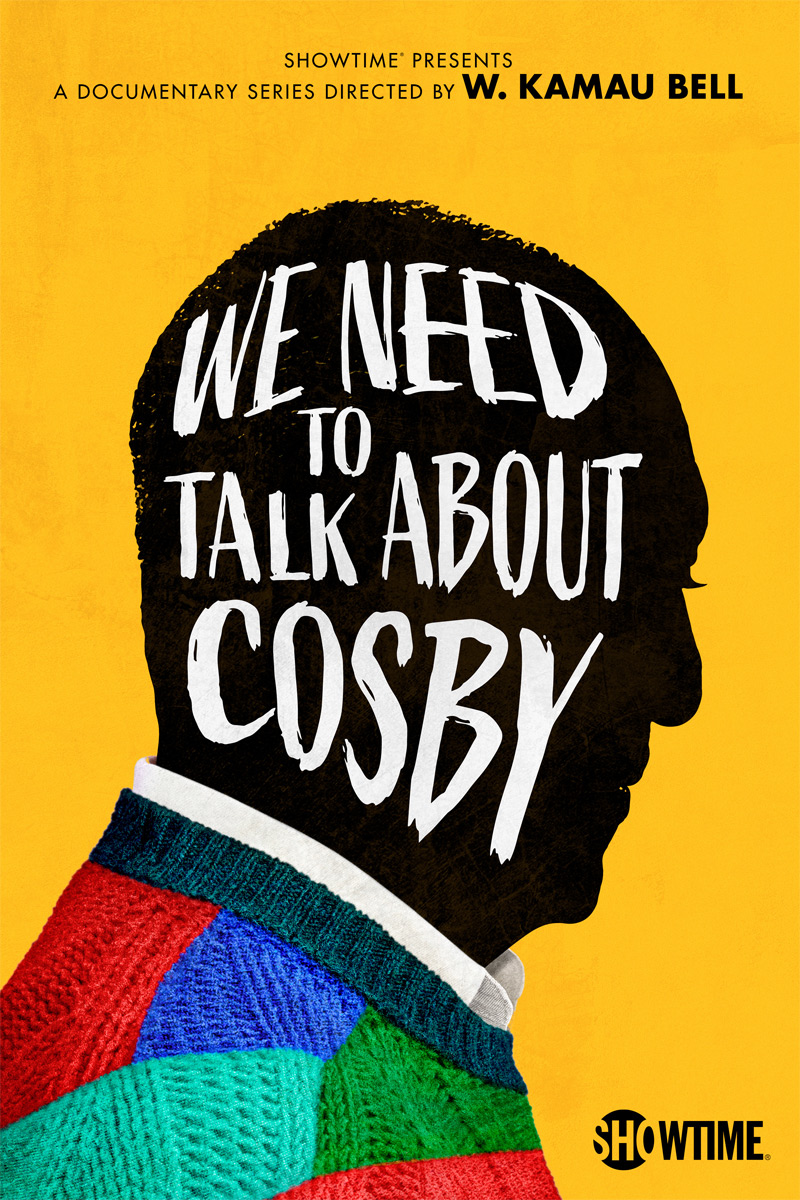 Cosby, the renowned comedian, actor, philanthropist and African American icon, who for decades was revered as “America’s Dad,” has gained infamy as a criminal defendant in a sexual-assault prosecution. The series explores the complex story of Cosby’s life & work, weighing his actions against his indisputable global influence through interviews with comedians, cultural commentators, journalists and women who share their most personal, harrowing encounters with Cosby. Through archival footage, Cosby reveals who he may have been all along – the antithesis of the principled, public figure who became a hero, not only to African American people but to all people.The four-parter sheds new light on Cosby’s cultural contributions and impact at the height of his disgrace – accused of rape, drug-facilitated sexual assault, sexual battery and other misconduct by more than 60 women as far back as nearly 60 years. We Need To Talk About Cosby is made by American comedian / filmmaker W. Kamau Bell, making his feature debut after directing one episode of “Cultureshock” previously. This is premiering at the 2022 Sundance Film Festival this month. Showtime will then debut the doc series streaming starting on January 30th, 2022.

Democrats near defeat with voting rights push poised to fail