When it comes to being a ride or die, Atlanta rapper Omeretta is a rider for sure! Today, sis had her man Ta’Byron Smith’s name trending on Twitter after showing off her SIX tattoos with his name across her body! The folks on Twitter had a lot to say about the tattoos, primarily since Ta’Bryon is serving a lengthy prison sentence.

According to The U.S. Department of Justice, Ta’Byron is serving a 27-year sentence in prison after being convicted for robbing nine Asian-owned and operated businesses in Atlanta, Doraville, Duluth, Roswell, Stone Mountain, and Norcross in October and November 2017. However, he didn’t act alone. He was one of two gunmen.

Omeretta responded to the backlash and said she couldn’t believe folks were mad! “I can’t believe folks this mad about some tattoos. This crazy to me, especially cuz I always post my s**t.” Asian Doll showed her some love as she also has six tattoos of the late King Von. She tweeted, “You good gang. I got mines tattooed six times, too @omeretta4L. Some people just express their love for others differently. That’s all.” Roommates, would you get your significant other’s name tattooed on you?!

Hey Google, Congress needs to do more to rein in the tech industry, not less

Barbara Broccoli On Powerful Movie ‘Till’: “This Is Not A Time For Us To Look Away” – New York Film Festival Billie Eilish Reveals The Fave Foods In Her Rider 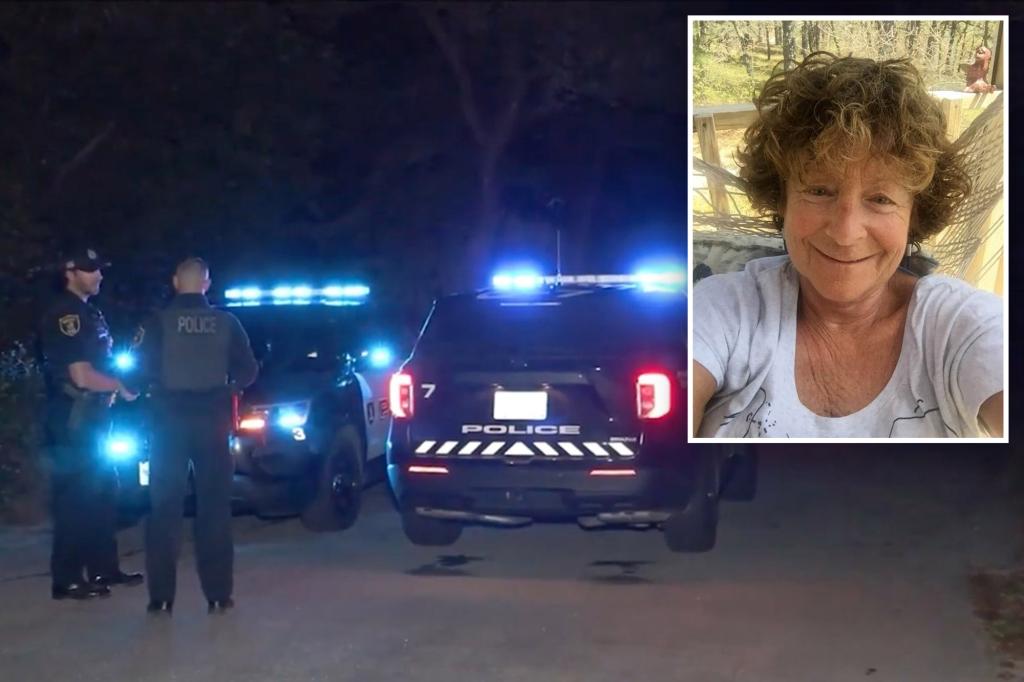