Cast and crew members from the long-running Grey’s Anatomy have revealed details about the infamous altercation involving Isaiah Washington and Patrick Dempsey, including the actors themselves.

Lynette Rice, Editor-at-Large for Entertainment Weekly, has released a new book, ‘How to Save a Life: The Inside Story of Grey’s Anatomy’. It details, among many other insider secrets, the fight between Washington, who played Dr. Preston Burke, and co-star Patrick Dempsey, which led to Washington’s departure from the show in 2007.

RELATED: Sandra Oh reflects on ‘traumatic’ rise to fame after being cast in Grey’s Anatomy

Mark Wilding, one of the show’s writers, recalls the circumstances leading up to the fight.

“I think one of them had been late to set one day and the other one then decided to pay him back by being late himself. Then it sort of exploded,” he recounted for the book.

“They got into an arguing match, and then before you know it they were physically fighting…But I didn’t really jump in right away because I’m like, I don’t know if I want to get involved.”

“Isaiah, for whatever reason that day, just took that the wrong way and he went after Patrick,” said fellow writer Harry Werksman, “I guess he felt disrespected that he and the crew had been waiting. He went after Patrick, pushed him up against the wall, and said, ‘You can’t talk to me the way you talk to that little f—–, T.R.’ ”

“Everyone knew T.R. was gay,” said Marty Carrillo, a crew member on the show.

Apparently after Washington said the slur, “You could see Isaiah’s pupils go wide, like, ‘What did I do?’ It was quiet. Everyone had to leave the set,” according to Carrillo.

Both Washington and Dempsey commented on the incident for the book.

Dempsey thought the altercation ended up being good for the show.

“I think the explosion really healed the show. No one passed the buck, and everyone owned up to the situation and moved on,” he told Rice.

Washington agreed, saying “We learned that we [had] to watch what we say. We (had) to make sure we [were] more accountable.”

However, Washington had mentioned the slur again when addressing the controversy in the 2007 Golden Globes press room. When asked about the incident, Washington had said “No, I did not call T.R. a f—–. Never happened, never happened.” He later apologised for his use of the slur in this instance.

“I did everything that the producers and the network asked me to do,” Washington said for the book, “I came back under great stress, and thought I was doing the job I was hired to do. I thought that was going to speak for my future at Grey’s, but apparently that wasn’t the same vision that the network and studio had for me.” Grey’s Anatomy: Then and now 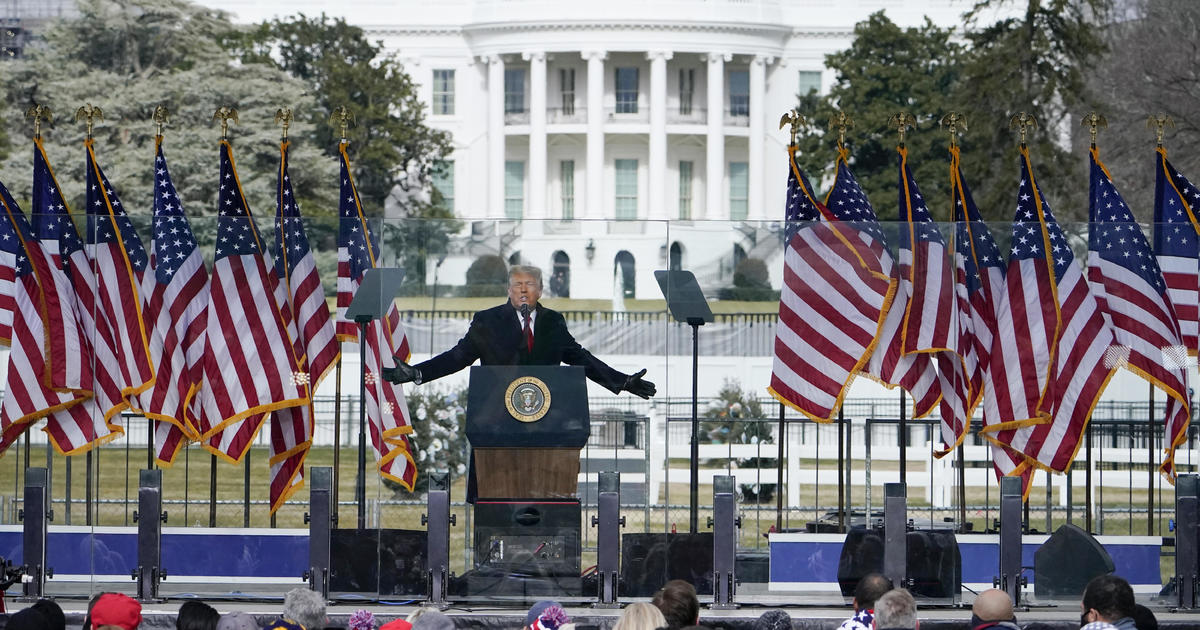