The voice cast of Paramount’s Transformers: Rise of the Beasts has seven new actors.

Deadline has revealed that Transformers: Rise of the Beasts has recruited Peter Dinklage as Scourge, Liza Koshy as Arcee, John DiMaggio as Stratosphere, Michaela Jaé Rodriguez as Nightbird, Cristo Fernández as Wheeljack, Tobe Nwigwe as Reek and David Sobolov as two separate characters — Rhinox and Battletrap. Some of these characters made an appearance in the first official trailer for Rise of the Beasts, which made its debut during this year’s CCXP in Brazil.

Rise of the Beasts is being planned as the first chapter in a new trilogy of Transformers films from Paramount Pictures. Steven Caple Jr. is directing the movie from a screenplay written by Joby Harold, Darnell Metayer, Josh Peters, Erich Hoeber and Jon Hoeber.

Set during 1994, Rise of the Beasts follows two archeologists as they come into contact with three factions of Transformers — the Maximals, the Predacons and the Terrorcons. Anthony Ramos, Dominique Fishback, Luna Lauren Vélez and Tobe Nwigwe spearhead the human cast while Peter Cullen and Ron Perlman are doing voice work as Optimus Prime and Optimus Primal, respectively.

Rise of the Beasts is the seventh installment in the live-action Transformers series, which kicked off in 2007. The first six movies have grossed a total of $4.8 billion at the worldwide box office.

Transformers: Rise of the Beasts is currently scheduled to hit theaters on June 9, 2023. Stay tuned for the latest news regarding the future of the Transformers franchise and make sure to subscribe to our YouTube channel for more content!

NHS cancer care will not be disrupted by nurses’ strike action

7.5 billion of Russian assets have been frozen in Switzerland 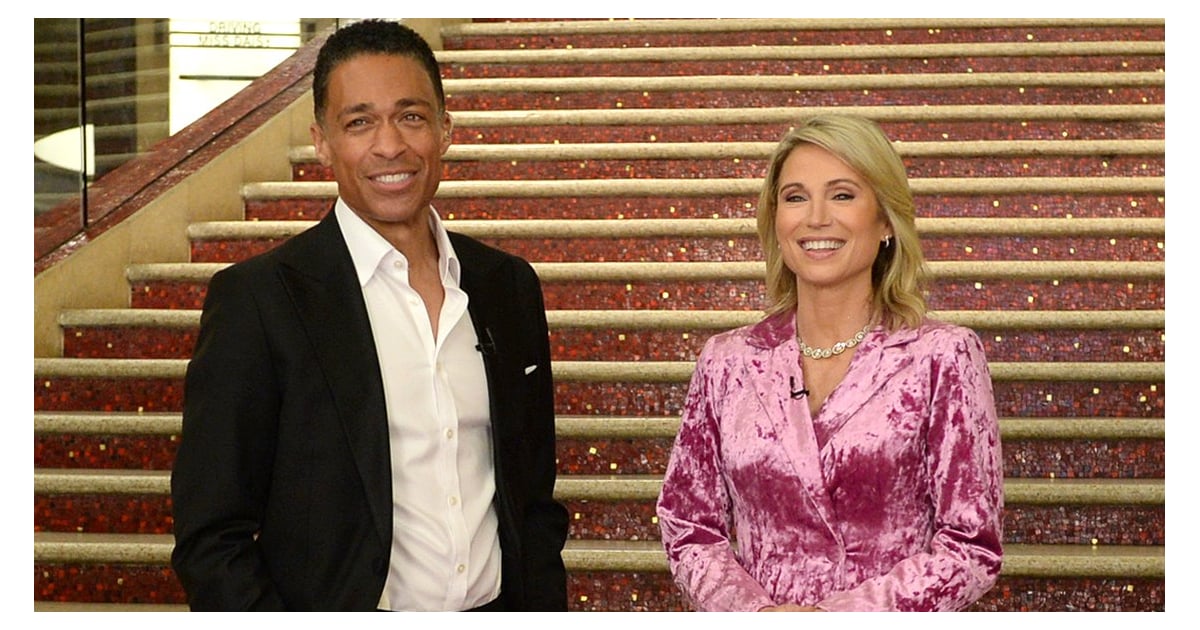