Real Housewives of Beverly Hills star, Erika Jayne, is already in the midst of drama again and we’re only a couple of episodes into the new season. And she’s not apologizing for it.

In a new interview, Erika says this season she just wanted to “have fun” after a very heavy previous season. Viewers saw Erika dealing with a multitude of embezzlement lawsuits and was heavily criticized for being selfish and not caring about the victims.

To be honest, it came off that way a multitude of times and sometimes still does.

“I try to have a good time this season. The previous season was so heavy. I may or may not have put my foot in my mouth a couple times. It was all in having fun. I think we have a good cast, you have people that genuinely get along and people you genuinely disagree with.,” the XXPEN$IVE singer said to Extra.

Now, she’s saying she wants everyone to be made “whole” again, including herself.

“I have been very clear… I want everyone that has been wronged made whole,” she told the outlet. “I never wavered from that… People want me to do something that I cannot do for them… I have to fight for myself as well.”

RELATED:  What Parents Should Know About Instagram's New App For Kids Under 13

Erika also went on to address her issues with castmates Garcelle Beauvais and Crystal Kung-Minkoff.

Garcelle and Erika have a strife-ridden friendship to say the least, especially after Garcelle revealed she broke a promise made to Erika to stop questioning her about her legal woes. Plus, remember that little incident when Erika literally trashed Garcelle’s new memoir? Is there a chance for a reconciliation?

“Garcelle unfollowed me…It’s really on her,” was all Erika had to say on the matter.

As for Crystal, in the RHOBH trailer we see the two get into a heated argument over Crystal siding with the victims of the embezzlement scheme when Erika blows up and yells, “You want to side with the victims because you think it’s cool?!”

“I think what you see in the trailer is me being very frustrated… That’s really where it comes from,” Erika said.

However, her “Thelma and Louise” friendship with Lisa Rinna has remained strong and has been a source of strength for Erika.

Telling the interviewer, “Lisa Rinna has been the most understanding… She was willing to wait… till the answers are in… I really appreciate that. She is going against the group.”

Erika also addressed her mixing of antidepressants and alcohol this season but says that she take her mental health “very seriously.”

“I have taken my mental health very seriously… I needed to be stable in order to handle things that were coming at me, and I did have a couple drinks with some antidepressants, and it hits you really hard,” she admitted.

Erika continued saying, “I’m ok. Life goes on. I am picking up the pieces and moving forward as best as possible.”

As for her dating life? Erika is single and ready to mingle.

“What can I say? I’m single… I have a lot of things I need to sort out, but there is nothing wrong with having a good time,” she stated before adding “I need to have a good ‘ol guilt-free time.”

The jury’s still out (literally) if you’re guilt free, Erika.

The Real Housewives of Beverly Hills airs Wednesday nights at 8/7c on Bravo. 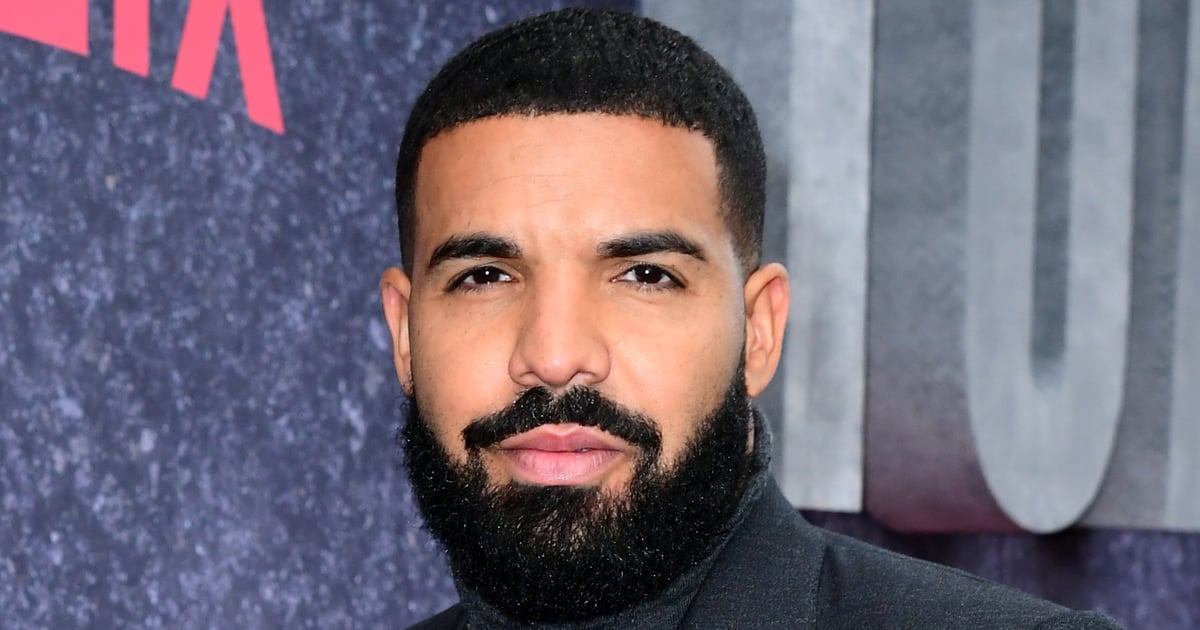