The 37-year-old mother, who recently ended her two-month-long marriage to President Joe Biden‘s nephew Cuffe Biden Owens, is back with a new boyfriend according to reports! And he’s a businessman not usually accustomed to the spotlight!

So says TMZ, at least, which published the news on Sunday. The outlet claims that Meghan is now dating a man named Trevor Colhoun, who is the CEO and co-founder of a company called Trusted Provider Network. He’s also apparently an heir to the John Deere tractor company fortune. Wow!

The duo met “through mutual friends,” according to the outlet. They apparently got together way back in April, but they’ve been keeping things quiet since then, opting for privacy to allow their relationship to grow. Honestly, with Meghan’s unfortunate recent dating history, that is probably a smart move.

But now the news is out. And it’s on!

Of course, we knew Meghan was dating again, of course. But to hear about her new man’s identity is definitely exciting! Neither one of them has yet publicly confirmed the pairing, but this is still great news for the mother of three.

Congrats to her! Reactions, Perezcious readers?? 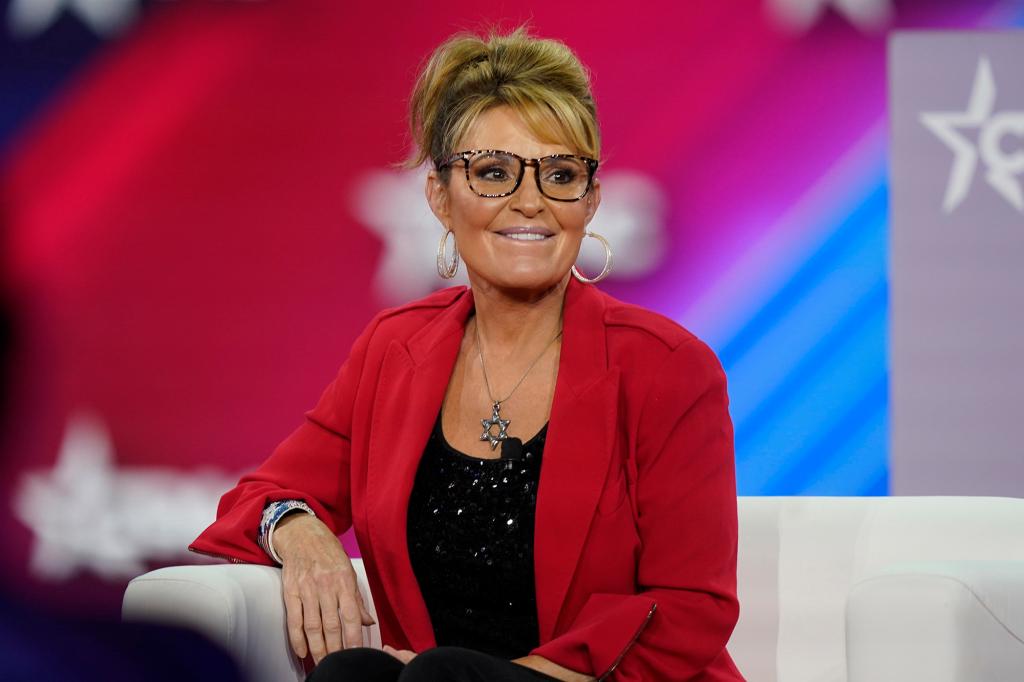