Instead, Miller is reportedly doing everything he can to limit immigration, legal and otherwise, on his way out the door. Per Politico:

Since Election Day, the president’s staffers have pushed through changes that make it easier to deny visas to immigrants, lengthened the citizenship test, and appointed new members to an immigration policy board…. The focus is on putting a bind on President-elect Joe Biden, making it harder for him to reverse these politically fraught issues, according to half a dozen people familiar with the changes…. The administration’s push on immigration is attributed to Stephen Miller, the senior aide who has largely guided the president’s policies on the issue for four years, according to people on both sides of the debate.

On November 13, the administration announced that starting next month, the citizenship test would include more questions about American history and politics. The revised questionnaire, which received some criticism, will increase from 100 to 128 questions. Four days later the administration said it would also give federal officials more discretion in approving an immigration application through updates to the U.S. Citizenship and Immigration Services Policy Manual. The changes will provide officers with an expanded list of positive and negative factors they can use to either accept or reject applicants. Administration officials said the new language would make the decisions more consistent and fair, but immigrant advocates said new factors, such as the strength of family ties, history of employment, and community standing, will lead to longer processing times and additional denials.

That same day the administration published a proposed rule that would limit work permits for immigrants awaiting deportation but not in custody.

Additionally, despite the administration’s claims that it’s only illegal immigration it has a problem with, it’s trying to make it harder for people to obtain H-1B visas, which go to highly skilled workers. The move would not only shrink the types of jobs foreign workers can apply for, but also require companies to pay foreign workers more, changes the administration itself says would decrease the number of H-1B applicants by one third. It is also trying to scrap the long-running lottery process for such visas and prioritize authorization for those with the highest-paid jobs. And:

Outside groups are pushing the administration to go even further in its final days. Chris Chmielenski, deputy director at NumbersUSA, which supports immigration restrictions, said he hopes the administration will also limit a program that provides work permits for international students. The administration previously considered the step, but never acted.

“What they’re doing through the transition is working their way down their list of items to minimize immigration to the U.S.,” Ali Noorani, executive director of the National Immigration Forum, told Politico. “The Trump administration has been widely effective in terms of grinding our immigration system to a halt.” In a statement, White House spokesman Judd Deere said, “Since taking office, President Trump has never shied away from using his lawful executive authority to advance bold policies and fulfill the promises he made to the American people.”

RELATED:  Lizzo Surprises Her Mom With A ‘Brand New Audi’

In a sign of just how far some people want the administration to go in its last few weeks in power, aides reportedly “urged” the president to sign an executive order that would end birthright citizenship, which, as Politico notes, “is enshrined in the Constitution.” The idea was said to be recently dismissed, presumably much to the chagrin of Miller, a uniquely evil nonhuman who, as my colleague Gabriel Sherman reported in 2018, enjoyed “seeing…pictures at the border” of families being separated.

Being with loved ones at Christmas not worth putting them at risk, WHO says 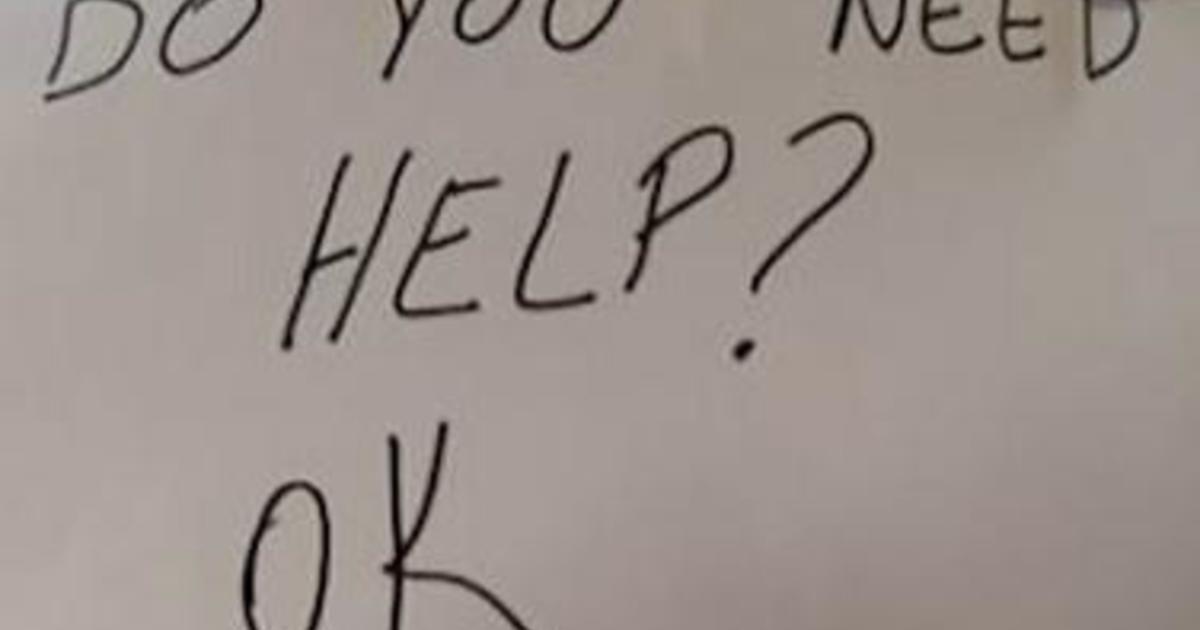