Bay Area rapper Laney Keyz‘s home got riddled with bullets and it wasn’t a drive-by … it was a walk-up, and it was all captured on some wild video.

TMZ has obtained surveillance footage that shows three men walk up to what we’re told was Laney’s L.A. home in the wee hours of Feb. 18 … and you see them fire off several rounds at the property before they turn around and make a run for it.

One of the guys seems to linger to shoot a bit more … and eventually scrams with his cohorts. It doesn’t appear anyone returned fire — even though they react like that happened.

Anyway, law enforcement sources tell us LAPD officers located a number of shell casings on the ground where the shooting was reported, but they’ve come up empty thus far on possible suspects. Fortunately, we’re told no one was injured in the gunfire … an investigation’s underway.

As for Laney … sources familiar with the situation tell us he WAS inside during the shooting, but walked away unscathed. Our sources say no one can think of a motive as to why anyone shot at him, so the whole thing remains a mystery.

RELATED:  There's a Theory That Dead to Me Is a Grace and Frankie Prequel and . . . We're Into It

He ain’t sticking around to crack the case, though — we’re told Laney moved the hell out and is on to another pad. Good idea … 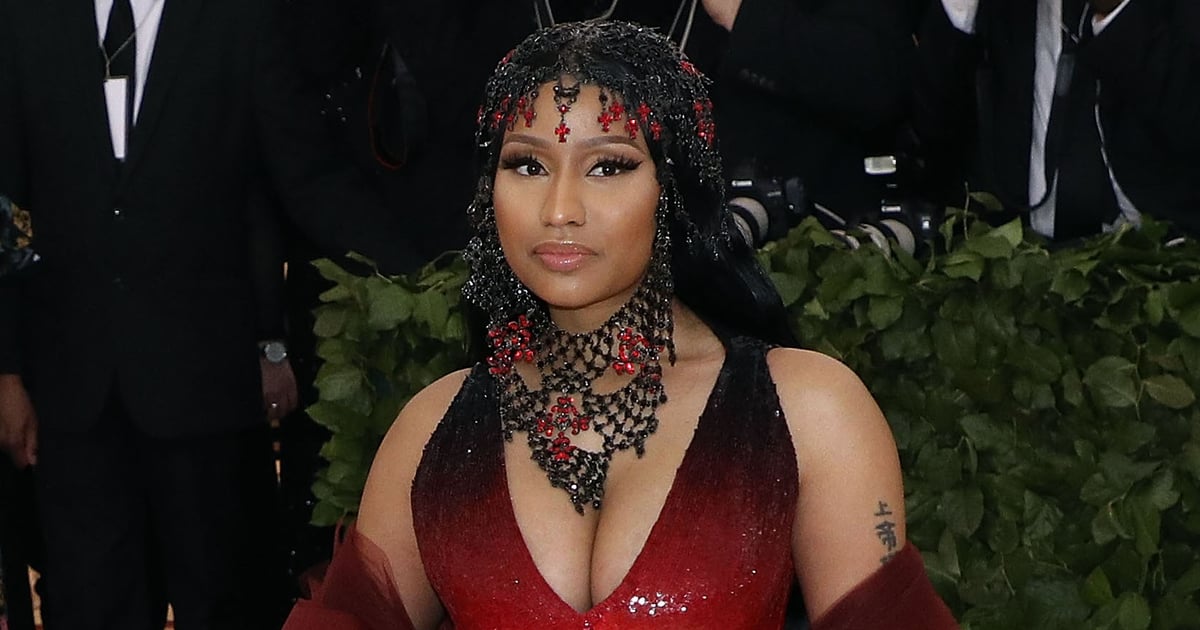 Rape charges against O.C. surgeon may be concentrated into one sex assault case
39 mins ago