Taylor Swift made her first performing appearance on a country awards show since 2013 with an appearance on Wednesday night’s Academy of Country Music Awards, singing ‘Betty,’ a song from her recent Folklore album.

CBS posted a clip of the performance on social media, although the full song probably won’t be officially posted until after the show has aired with a three-hour tape delay on the west coast.

The performance had Swift returning to her roots by performing alone on a stool with an acoustic guitar, accompanied only by a harmonica player.

It was billed as coming live from the stage of the Grand Ole Opry House in Nashville, but at first, with Swift being lit by simple front and rear spotlights, the location of the performance was unclear; at the end, the stage lights did come up to reveal she was on the Opry stage. Like most of the performances during the telecast, however, it appeared to have been recorded earlier, as presenter Darius Rucker immediately appeared at centre stage at the conclusion of the song.

‘Betty’ is the one song on Folklore that harks back in style to early Swift country hits like ‘Love Story,’ complete with a teen romance, now painted as a nostalgic multi-character narrative instead of first-person experience.

Swift was the last woman to win the ACMs’ Entertainer of the Year crown, picking up the top prize in 2010, 2011 and 2012. Wednesday night, Carrie Underwood broke that draught, ending up in a tie with Thomas Rhett for entertainer of the year, winning it herself for the first time since her two-year run with it preceding Swift in 2008-2009. Lisa Vanderpump on Season 1 Moment of RHOBH That Almost Made Her Quit, Compares Cast Trips to Prison 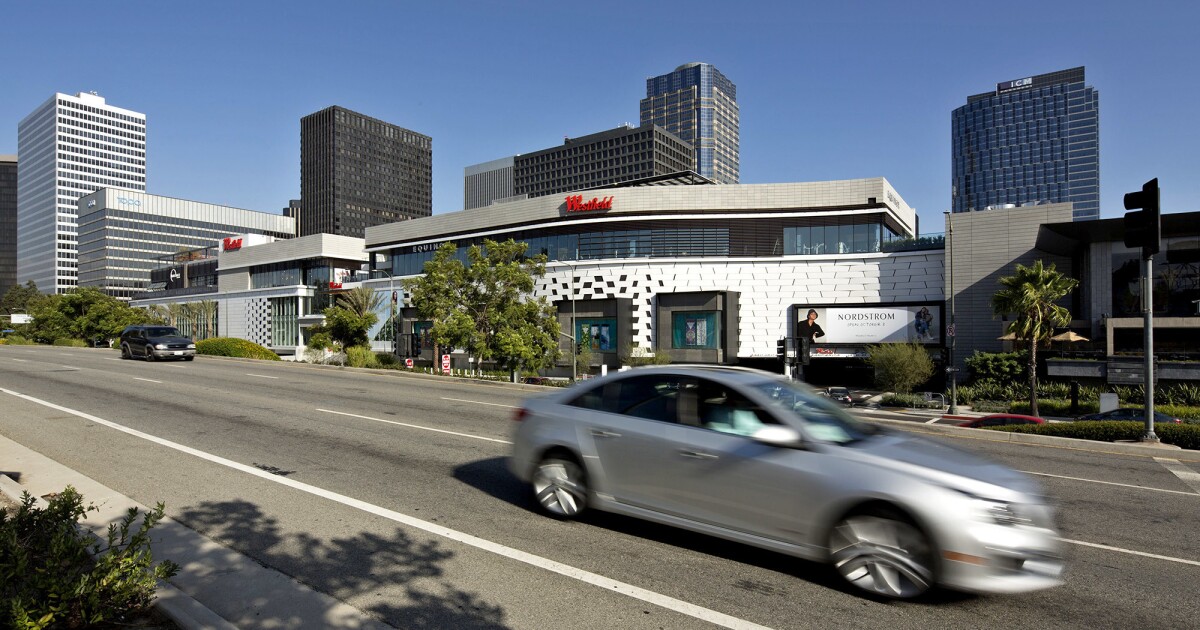 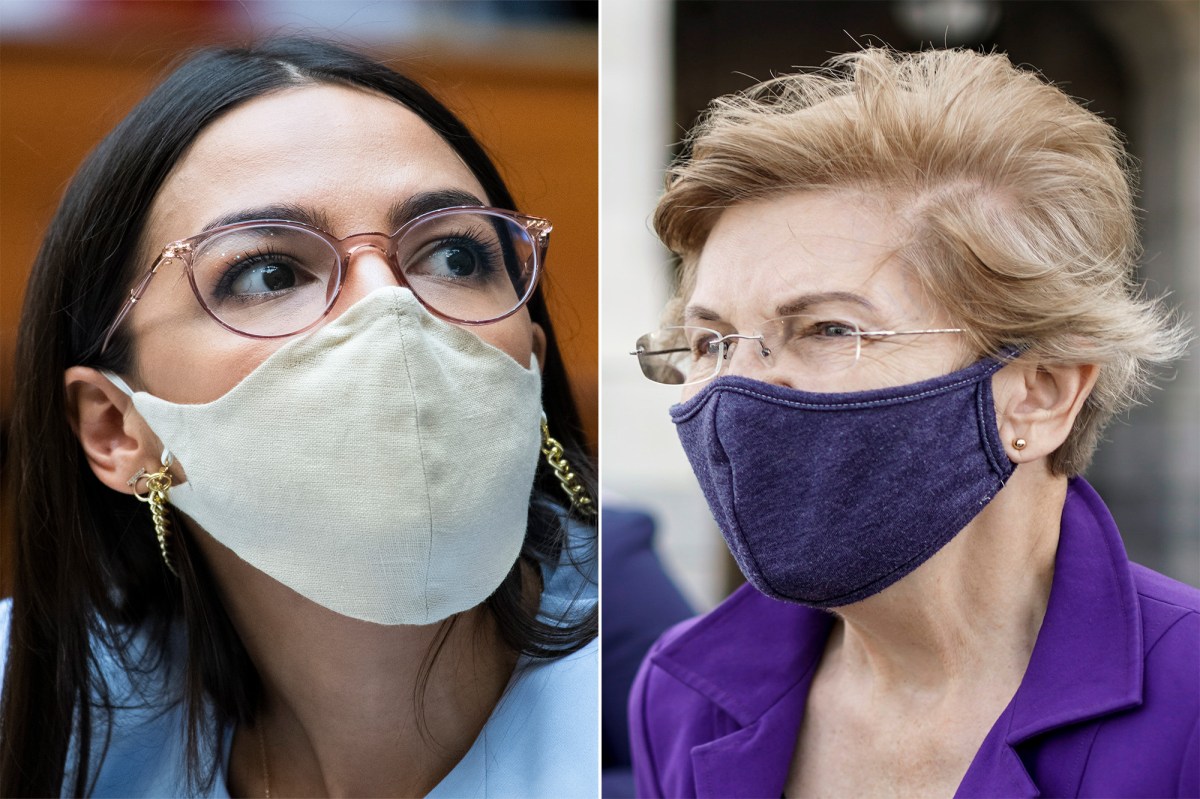 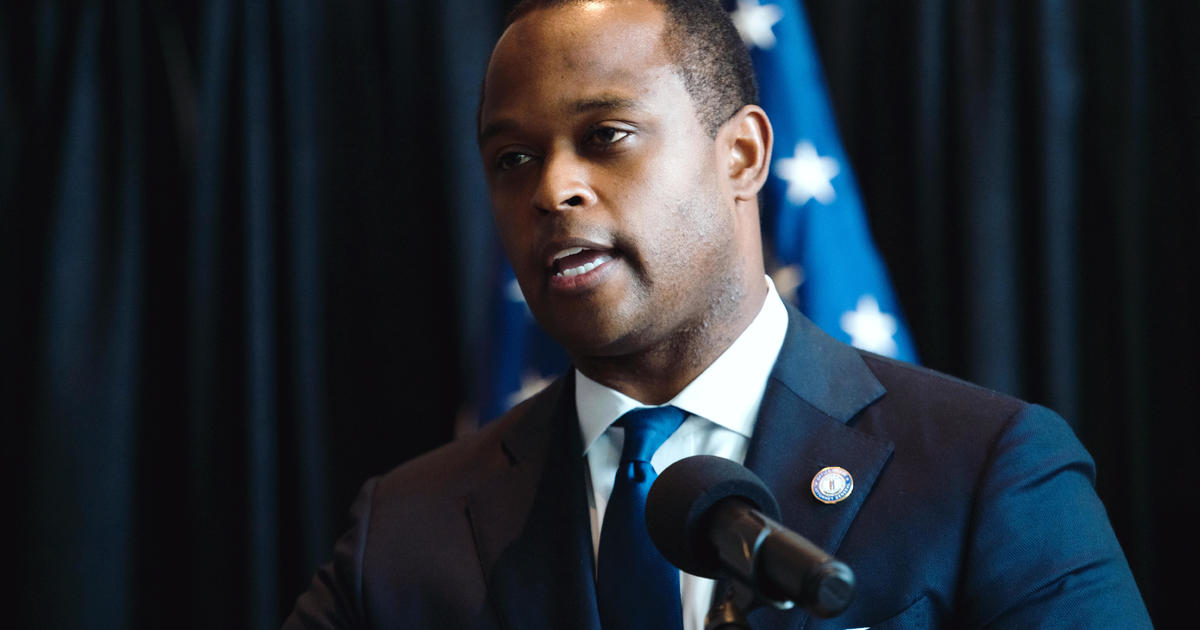