Matty Healy is back to planting his lips on people during live performances — something that apparently needed to be clarified as unproblematic in 2022 … by the kiss-ee herself.

The 1975 frontman was performing with his band in Vegas Friday to a packed crowd. At one point, he was singing their song “Robbers,” during which he pulled up a female fan from the crowd and started to get all love-dovey with her in the middle of the show.

Matty Healy kissing a fan on stage during robbers #the1975 pic.twitter.com/upTlRFxzOQ

Soon enough, he went in for some suck-face … and she kissed him back. It got a huge response from the audience — mostly ladies losing their minds in jubilation.

On Twitter, the reactions are by and large joke-y jealous posts — with tons of folks writing it should’ve been them, etc. But it would seem some on the bird app were offended on behalf of this gal who made out with MH, because she felt the need to clear something up.

We have circled ALL THE BACK to a very specific time loop of 2014 where Matty Healy would just kiss fans at shows and personally? I’m here for it. pic.twitter.com/F0Mat9M1jW

RELATED:  And Just Like That EP reveals original plotline for Willie Garson's character before actor's death

She identified herself as the woman who was kissed and made sure to clear Matty’s name of any perceived wrongdoing — namely, kissing someone without their consent — by writing, “On a real note I do want to state some facts before we get any farther, i had this on my phone because he mentioned at some point ‘I can only make out with you’.”

The woman added, “So I did this, he saw it and brought me up, HE ASKED before he kissed me!  Also I’m a grown age of 24.” In other words, Matty boy had permission here. FWIW, the eccentric singer has a bit of a history of smooching with people on stage … female and otherwise. He’s puckered up with men in the past too, notably in the UAE where homosexuality is generally criminalized. Dude just likes to spread the love.

Better this than food poisoning, we suppose! 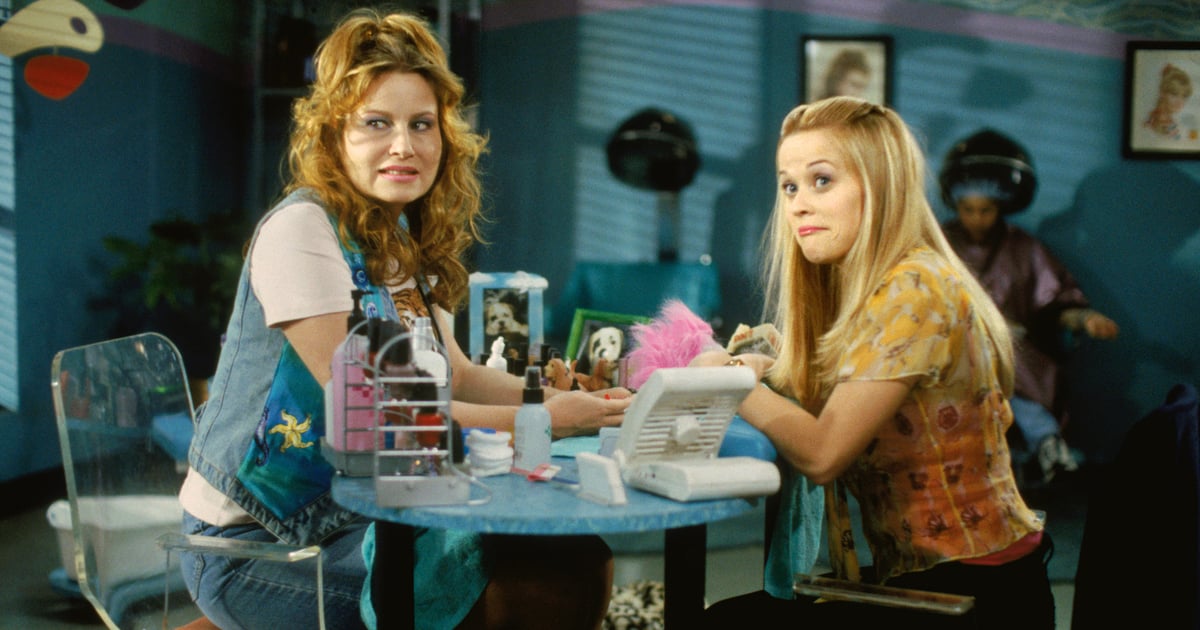