The Kardashian family hold some serious power. From their reality show, the multiple beauty and fashion companies, to the endless stream of family drama hogging the headlines, this family are experts at stealing the spotlight.

And for good reason – they provide endless entertainment and some very aesthetically pleasing pics to look at. Though the iconic Keeping Up With The Kardashians ended in June 2021 after 20 drama and laughter-filled seasons, we, of course, now have the family’s new reality show The Kardashians, which has been renewed for season 2 on Disney+. But can you keep up with the Kardashian/Jenner clan?

From Kim Kardashian and her sister Kourtney physically fighting in one of KUWTK’s most iconic episodes to Khloe Kardashian‘s relationship woes and love triangle between her father’s baby Tristan Thompson and Kylie Jenner’s best friend Jordyn Woods, and of course, the most famous momager on the planet, Kris Jenner – we understand that it’s pretty hard to keep up with the Kardashians.

Former GLAMOUR UK cover star, Kylie Jenner, is officially the world’s youngest ‘self-made’ billionaire thanks to her now iconic brand, Kylie Cosmetics, which includes those popular lip kits and skincare. Kendall Jenner, meanwhile, is one of the world’s highest-paid models, Caitlyn Jenner is a former Olympic champion, and the family as a whole is now said to be worth billions thanks to their endeavours in beauty, fashion and endorsement deals.

Aaaand if you thought that wasn’t enough, the family seem to multiply by the day. Kim Kardashian now has four children, North West, Psalm West, Chicago West and Saint West – two of whom were born via surrogate. Kourtney has three: Mason Dash Disick, Reign Aston Disick, and Penelope Scotland Disick, while Kylie has two children with Travis Scott – Stormi Webster and a son, formerly Wolf Webster, whose name the couple changed after feeling it didn’t suit him. They haven’t yet revealed his new name.

Rob Kardashian has one child, Dream Renée Kardashian, and Khloé has two children with ex-partner Tristan Thompson – daughter True, and a son born by surrogate in August 2022. They haven’t yet announced his name.

With the family evolving constantly, you will be excused if you still haven’t learnt which Kardashian-Jenner sister is which, or frankly, why they’re even famous. Well, believe us, you’re not alone.

As we await another season of iconic Kardashian drama, we’ve broken down the most famous of family trees in our extensive who’s who list because, honestly, someone has to! You can thank us later… 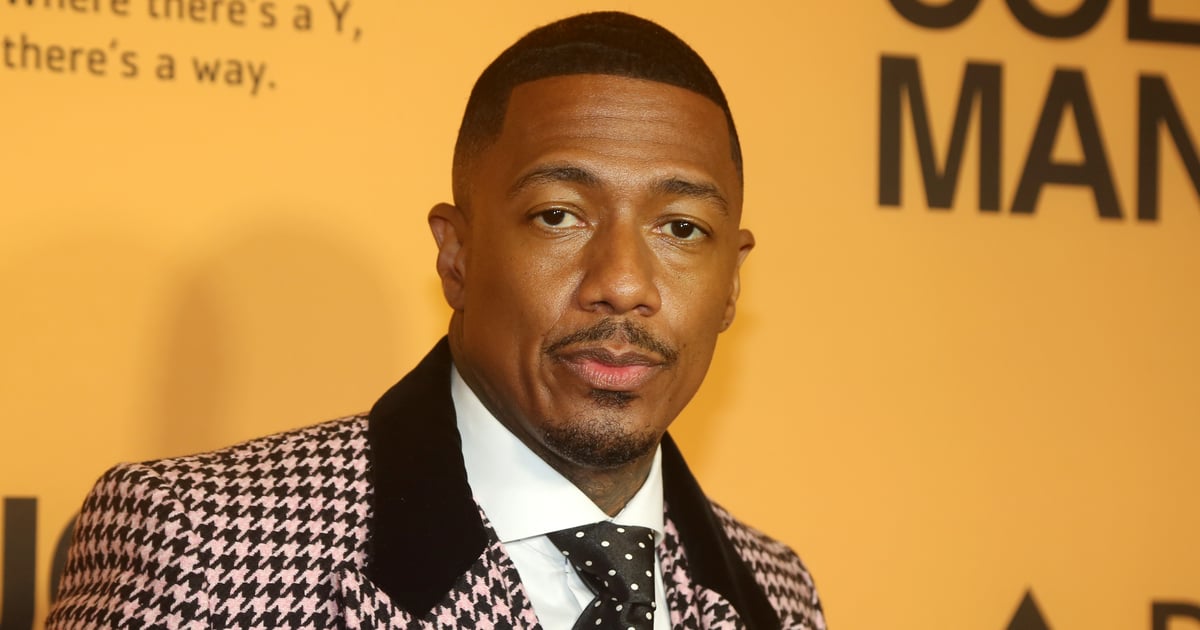