This one could have been an episode of The Paper Chase. NBCUniversal is suing a company it calls a “trademark squatter” for the alleged fraudulent trademark registration of Dunder Mifflin, the name of the fictional paper company featured in NBC’s The Office.

The suit filed Friday in U.S. District Court for the Central District of California alleges that Jay Kennette Media Group and its owner, Jay Kennette, “built a business based on registering trademarks belonging to others” in order either to sell the marks back to their rightful owners or to profit from “consumer confusion” by offering branded merchandise associated with a popular TV show, movie or videogame with which it has no legitimate connection.

According to the lawsuit, the defendants registered the Dunder Mifflin name with the U.S. Patent and Trademark Office about six years ago in order to market hoodies, shirts, jackets and other apparel. NBCU says it tried to register the faux company’s name in 2020, but its application was rejected. NBCU is appealing that decision.

The lawsuit aims to end Jay Kennette Media’s use of the Dunder Mifflin name and to destroy any remaining branded merchandise. It also seeks unspecified damages and any profits already derived from their sale.

Based on the Ricky Gervais-fronted UK series, The Office aired from 2005-13 on NBC. Steve Carell, Jim Krasinksi, Jenna Fischer, Rainn Wilson and others led the ensemble comedy about the people and their daily grind at the Scranton, PA, branch of Dunder Mifflin Paper Company. The sitcom remains wildly popular in syndication and streaming.

RELATED:  How much of the Elvis biopic is fact and what's been made up? 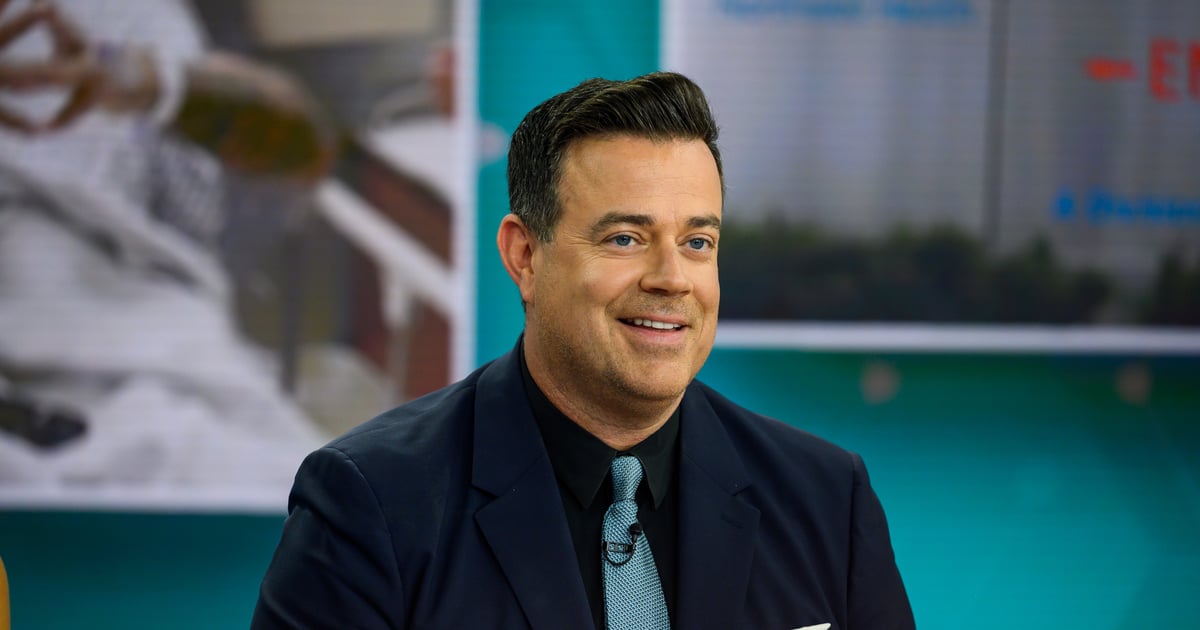