Prince Charles and Camilla, the Duchess of Cornwall released their charming Christmas card on Wednesday evening, as did Prince William and Duchess Kate, who posed in their country casuals in a Christmas-y scene with their three children. Looking just like his older brother Prince George, if a little cheekier, little Louis steals the show in the family card, even managing to out-smile and upstage his sister Charlotte. The two-year-old prince laughed happily for photographer Matt Porteous, who photographed the family in the fall at their country home Anmer Hall.

While the Christmas card is usually kept a closely guarded secret, the Cambridges’ festive card was leaked over the weekend after it was posted on Instagram. The Cambridges have spent most of the year at Anmer Hall, their Norfolk family home, where they home-schooled their children whilst also serving as front line royals, supporting front line workers, and recording video messages for their many charities and emergency relief organisations.

The Cambridge children have also played a part during the pandemic, with Kate and William releasing images and videos of George, Charlotte, and Louis during the lockdown and clapping for the NHS. Last week the entire family made a surprise visit to the London Palladium to thank key workers and their families and support the West End.

RELATED:  Brandi Glanville Reveals She Accidentally Burned Her Face And Eyelashes Off After At-Home Procedure

Meanwhile the Prince of Wales and the Duchess of Cornwall’s Christmas card shows the couple sitting in their beautiful garden at Birkhall, their Scottish estate surrounded by flowers in full bloom and shaped topiary. The candid snap was taken by a member of their staff, and shows the prince looking uncharacteristically casual in a linen suit with an open shirt and no tie, while the Duchess is in jeans and a pair of loafers. It was while at Birkhall that Charles was diagnosed with Covid-19 earlier in the year, though he made a quick recovery after suffering only mild symptoms.

While at Birkhall both Charles and Camilla worked tirelessly throughout the pandemic sending messages of support to the nation, “virtually” opening the Nightingale hospitals and, as soon as lockdown lifted, visiting key workers to thank them for their work during the pandemic.

— Inside the Always Online, All-Consuming World of Twin Flames Universe
— Rudy Giuliani’s Daughter, Caroline, on How to Accept That Trump Lost
— Carl Lentz, Ranin Karim, and Hillsong’s Unfurling Scandal
— Billie Eilish Shares How She Spent the Pandemic in Latest Time Capsule
— The Queen Says Goodbye to Her Beloved Dorgi, Vulcan
— Barack Obama on His Book, the Election, and What Actually Makes America Great
— How We Unmasked the Hollywood Con Queen Suspect
— From the Archive: Her Most Loyal Subjects, a History of the Queen’s Kennels
— Not a subscriber? Join Vanity Fair to receive full access to VF.com and the complete online archive now.

Fighting systemic racism, extremism will be priority for next military chief: Trudeau

One-third of Chicago students opt for in-person learning, but students are disproportionately white 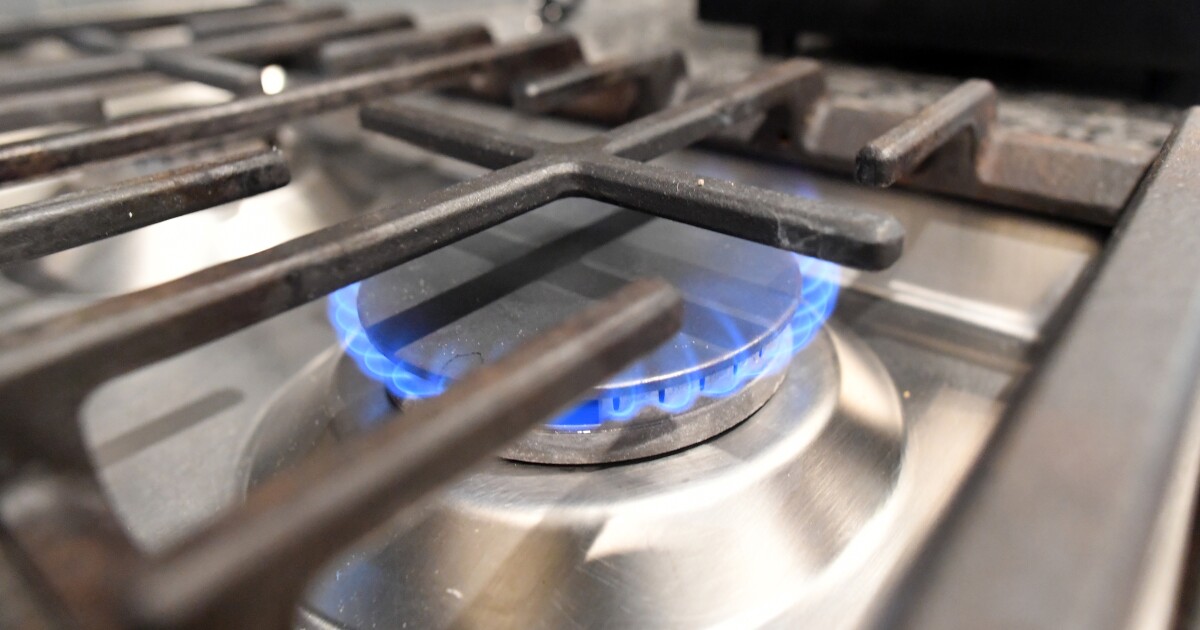 L.A. is banning most gas appliances in new homes. Get ready for electric stoves
2 hours ago

L.A. is banning most gas appliances in new homes. Get ready for electric stoves