With the anticipation of hair salons opening, the question we’re all be asking is what statement are we going to make once summer arrives. Look no further, as the modern Princess Diana bob is this year’s most sought-after hairstyle.

It’s all thanks to Kristen Stewart, who will play the Princess in the movie ’Spencer’, and Emma Corrin reviving the Royal’s style in the Netflix series ‘The Crown’. Other celebrities are also taking inspo from the signature hairstyle and updating the vintage look. There is no question that Princess Diana has been influencing our hair and fashion choices since the 90s and we’re not mad about it.

So why did the iconic Princess own such a signature hairstyle? According to the royal’s go-to hairdresser, Sam McKnight, Princess Diana gave full control over to him by asking him how he would style her hair during a photoshoot. Speaking to British Vogue, he revealed how he responded to the royal: “I would cut it all off and just start again. It was early 90s, a lot of girls had short hair, we were moving from the bold 80’s into the chic and sharp 90s.”

RELATED:  Netflix Doubles UK Spend To $1B In 2020 Following Success Of Shows Like ‘The Crown’

After Sam told the Princess what he would do, she reportedly responded: “Well, why don’t you just cut it off now?”.

These were Princess Diana’s most iconic revenge looks

If Princess Diana asks you to do something, you do it. From that moment on, the signature Princess Diana bob became her signature, and the Princess continues to be our trendsetter until further notice.

As we come to the end of a long winter, it might be time to make like Di and “cut it off now”.

Google Pixel 5a may be canceled Being Black and Polyamorous: Love as Liberation 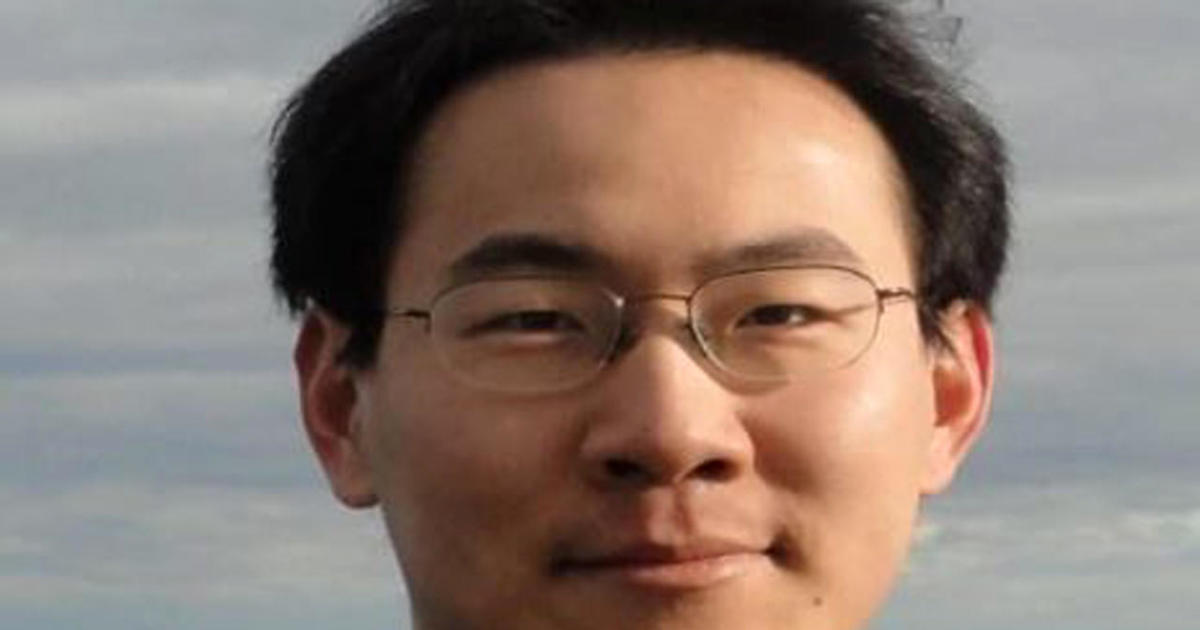