Trailer for ‘The Sleepless Unrest’ Doc About ‘The Conjuring’ House

“Careful what you ask for…” Gravitas Ventures has released a trailer for a supernatural documentary titled The Sleepless Unrest, from filmmakers Kendall & Vera Whelpton. The world-famous haunted house that inspired The Conjuring films has recently been sold to new owners and is now (re-)open for paranormal investigations. With special access and 14 cameras rolling 24/7, a small team of filmmakers and paranormal investigators move into the house to document the real-life paranormal activity for two weeks. Is the real-life Conjuring home still haunted? Or is there something else more sinister going on? This seems like a mix between The Blair Witch Project and an actual “hey look, this is a real house that inspired horror.” Though it seems much more like a setup than an actual doc, but it’s not the first time we’ve seen a horror film try it. 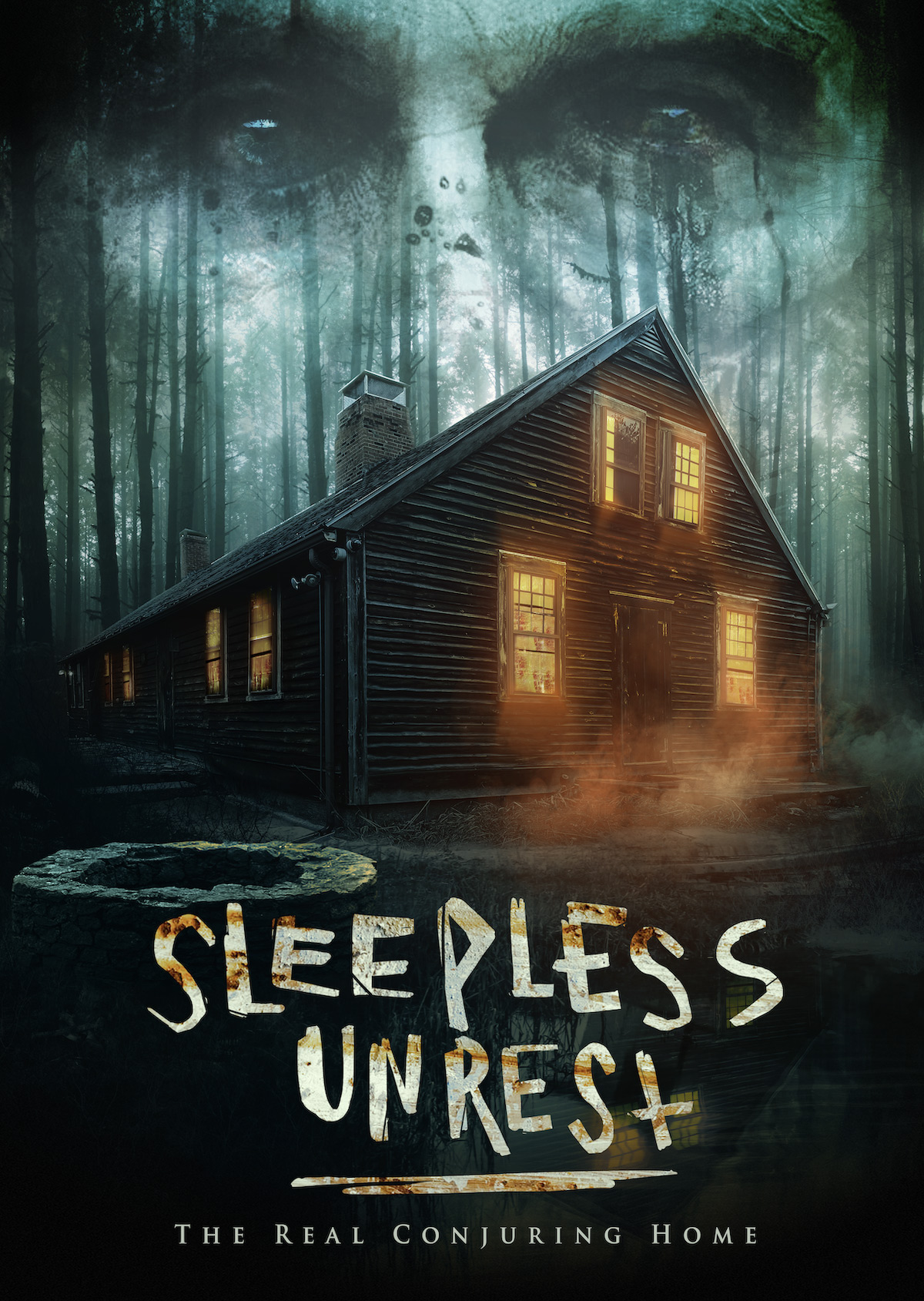 The haunted house that inspired the Conjuring films has recently been sold and is now open to paranormal investigations. A small group of close friends is invited to move in and document a real haunted house for two weeks. Filmmakers Vera & Kendall Whelpton, along with their paranormal investigator friends Richel Stratton and Brian Murray immerse themselves deep into the experience. With hopes of capturing real paranormal evidence day and night, the team will investigate and document the house best known for a seance gone wrong, with a possible demonic possession. Do spirits still haunt this home or is it something more sinister? The Sleepless Unrest is co-directed by filmmakers Kendall Whelpton & Vera Whelpton, both of whom made the doc The House in Between preivously. This hasn’t premiered at any festivals, as far as we know. Gravitas Ventures will debut The Sleepless Unrest direct-to-VOD starting on July 16th, 2021.