The Montreal native plays series regular Magalie Leblanc in Transplant, about an ER doctor who fled his native Syria to come to Canada and overcome numerous obstacles to resume a career. She is also known from roles in series such as Bravo Network Canada’s 19-2 and comedy show En Tout Cas.

Career award wins include Gemeaux Awards for Best Actress in the series Les Lavigueur, based on the true story of a family torn apart by a multi-million dollar lottery win, Best Supporting Actress for her role in the TV series Musée Eden as a young girl transplanted to 1910s Montreal to watch over her uncle’s wax museum in the Red Light District, and Best Actress for her role in the TV series Marche A L’Ombre, which also won her the Best Leading Actress award at the French festival Series Mania. Leboeuf portrayed a social worker at a halfway house with sexually violent tendencies who strikes up an illicit affair with a client.

She also won Best Actress for Mira Sorvino and Donald Sutherland-led Human Trafficking at the ACTRA Awards for her portrayal of a young Russian girl who gets kidnapped after being tricked into thinking she won a modelling competition.

Leboeuf continues to be represented by Karen Benzakein at K. L. Benzakein Talent. 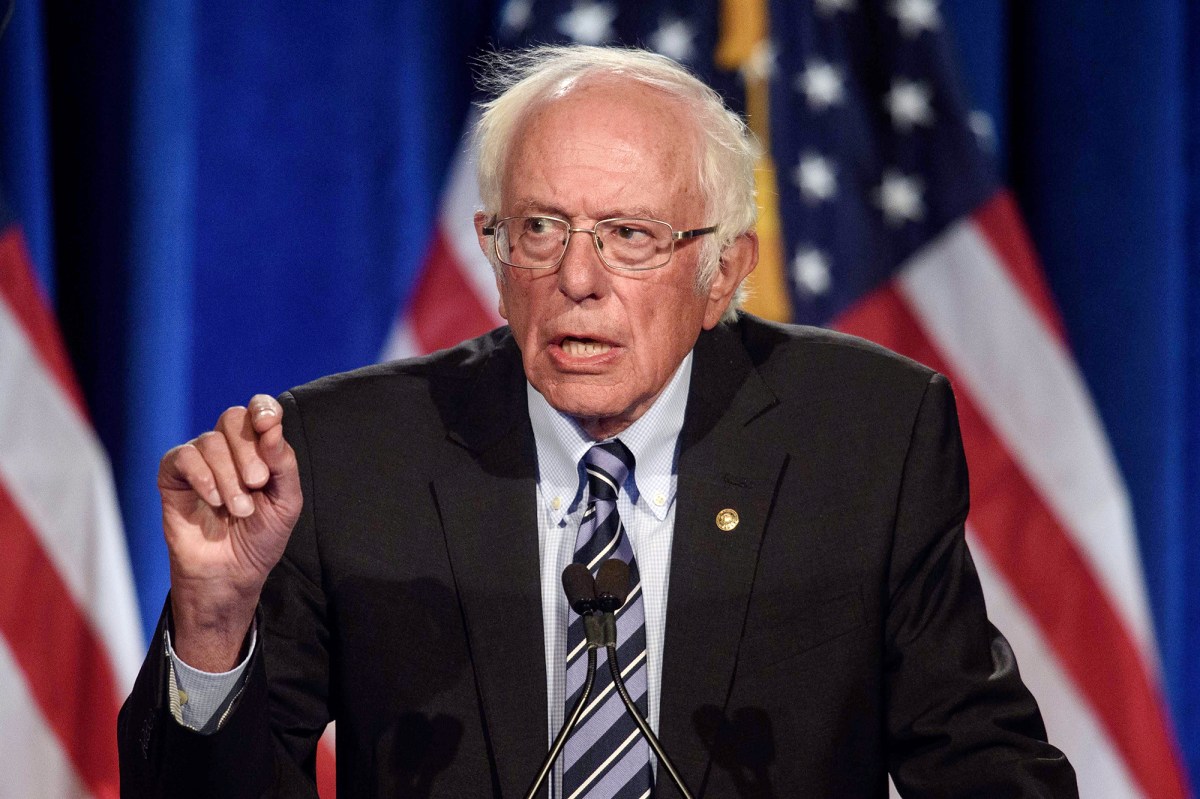 Sanders: Dems ready to use rare tactic to push through COVID-19 bill
1 hour ago 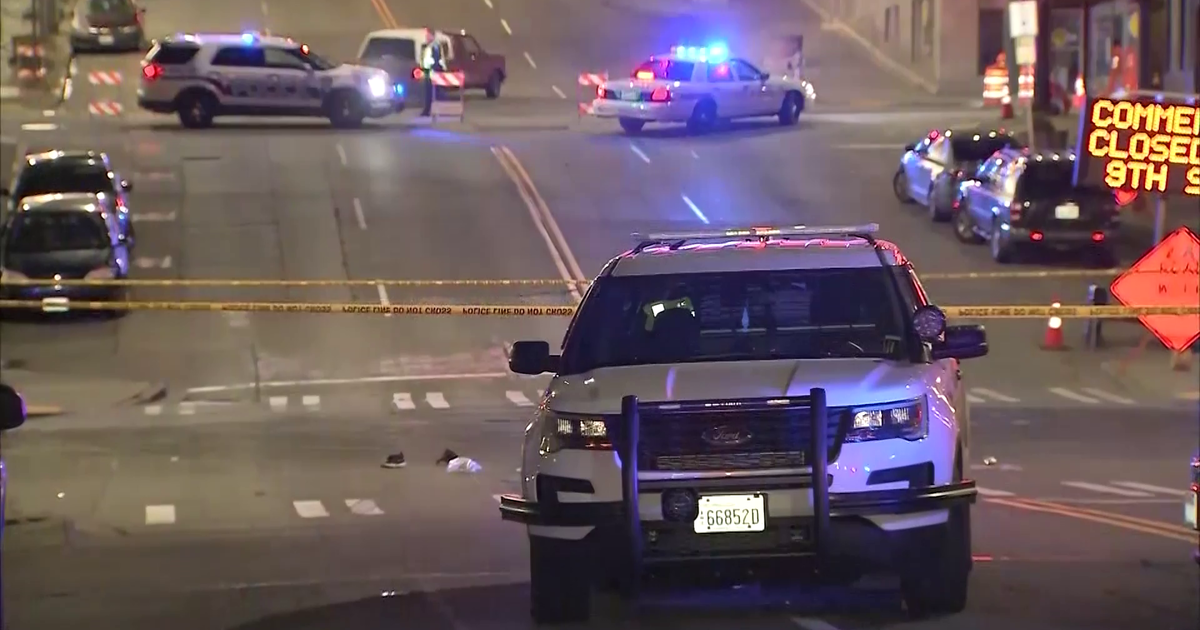 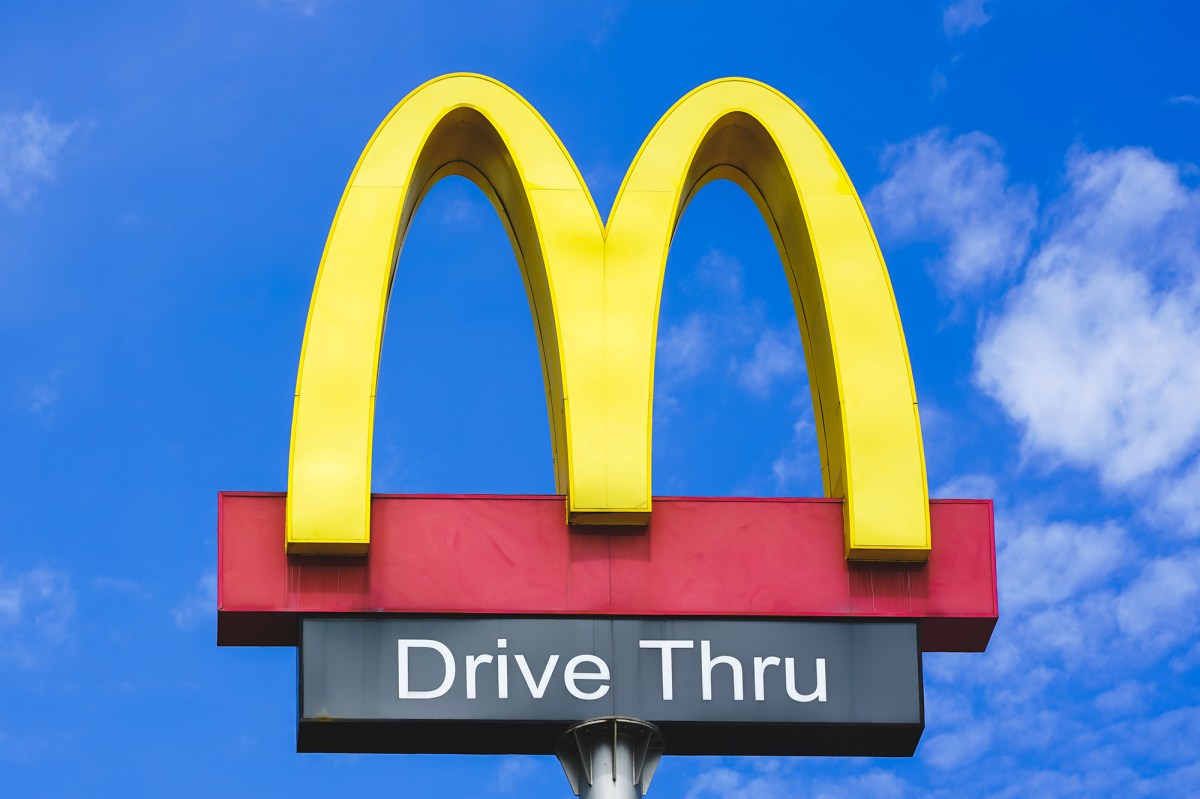