Everyone, stay calm. The Daily Show host Trevor Noah and actress Minka Kelly became Instagram official on Jan. 9 after years of keeping their relationship almost entirely private. News that the two were together first broke in September 2020, but the couple broke up less than a year later in May 2021. They quickly reunited, however, having lunch together just days after the breakup was announced. Now, to ring in the new year, the couple visited Noah’s birthplace, South Africa, commemorating the occasion with an Instagram picture.

While Noah and Kelly might keep quiet about their relationship, astrology can help us fill in some gaps. “Overall, your astrological compatibility depends on you and on whether or not you can communicate, how mature you are, and whether or not you want to be together,” Annabel Gat, author of The Astrology of Love and Sex and senior astrologer at VICE, says. “Everything else in the chart is just going to give us some ideas to entertain and to open lines for communication. It’s a conversation starter.”

Here’s what she tells POPSUGAR about Noah’s and Kelly’s birth charts.

Noah and Kelly Make Each Other Feel Seen

Noah, born on Feb. 20, 1984, is a Pisces, and Kelly, born on June 24, 1980, is a Cancer. This means the couple’s signs are trine, or in the same element. Both water signs, Noah and Kelly are intuitive, emotional, and creative. “It shows a kind of easy, free-flowing, harmonious connection between the two of them that really aligns, perhaps on their life’s purposes and especially around being creative,” says Gat. “They both care about creativity. They both care about their community. They are both probably invested in being nurturers in some way. They both want to see things grow, and they’re both going to be very emotionally in touch.”

While we’re each much more than our sun signs, they’re still important, and this placement indicates harmony for the couple. “We care about the sun because that’s our identity and ego, and we want a partner who supports that,” Gat explains. “The sun is whether or not they see us. Do they get us? Do they get what we’re about? The sun also wants to be the center of attention, and when we’re in a relationship, we have to compromise a little bit about attention, but we definitely want to feel like we are special in their eyes.”

Because their signs are in the same element, Noah and Kelly share some core personality traits and can make each other feel seen. In other words, they’re off to a good start.

Why Are Noah and Kelly So Private About Their Romance?

Mars, the planet of aggression, rules our passions, dictates how we fight, and influences how we have sex. While passion and sex are important parts of a relationship, Mars doesn’t have the harmonizing energy we get from Venus. “Mars has its swords, and it’s chopping things down. It’s a divisive energy,” Gat tells POPSUGAR. Meanwhile, Saturn, the “fatherly figure” in astrology, is all about rules, structure, and boundaries, and it has a calming effect when conjunct with the impetuous Mars.

“The story we’re able to kind of tell about Mars and Saturn conjunct in a chart is one of possibly a person who is very savvy, or very strategic, or doesn’t really give up,” Gat says. Since Noah and Kelly both have a Mars-Saturn conjunction, it’s possible they can relate through its influence in their lives. While many factors affect how we relate to our birth charts, including access to resources like therapy, a Mars-Saturn conjunction in a chart can manifest in a person as increased self-control, difficulty expressing their emotions, or an ability to help others express their emotions.

Gat says this placement can help explain why Noah and Kelly are so private about their relationship and could even suggest a degree of strategy in their timing for going Instagram-public. The sextile formed between their Scorpio and Virgo placements also indicates that the couple are good at communicating, setting boundaries, and strategizing. “They probably had a power couple sit-down in an office somewhere and plotted out when they were going to post their first photo,” Gat says.

Noah’s and Kelly’s Mars-Saturn conjunctions also tell us that the pair could be pretty serious, and that this could be the real deal. “This is someone who’s in it for the long haul, because Mars becomes very focused, since Saturn is there to temper it and slow it down,” Gat explains.

A Possible Source of Tension in Kelly and Noah’s Relationship

Kelly’s Venus, the sign that rules love and aesthetics, is opposite Noah’s Uranus, a generational planet known as the “wild card” of the zodiac — which means there could be some tension in their relationship.

Gat says Kelly may “hate it when [Noah] plays devil’s advocate or says anything contrarian and take it really personally.” On the other hand, Uranus is all about freedom, flexibility, and doing its own thing, which can be challenging across from Venus, a planet that likes security and being pampered. “Having the planet of electricity doing all kinds of chaotic things exactly opposite might make you feel like you’re not getting that regular dose of love and cuddles that you want,” Gat says.

This could potentially explain the on-off nature of Noah and Kelly’s relationship. However, there are ways to deal with this in a relationship. “Being really conscious of the need for freedom and embracing things like surprise is going to be really important, and it’s also going to be important for the Uranus person to perhaps make some compromises in terms of being more reliable,” Gat explains.

Kelly and Noah Are Each Other’s Biggest Cheerleaders

Kelly is a Cancer sun, which is opposite Noah’s Jupiter in Capricorn. Opposing signs in the zodiac share the same modality, with Cancer and Capricorn representing half of the cardinal signs. Cardinal signs kick off the beginning of a new season and are the initiators of the zodiac. 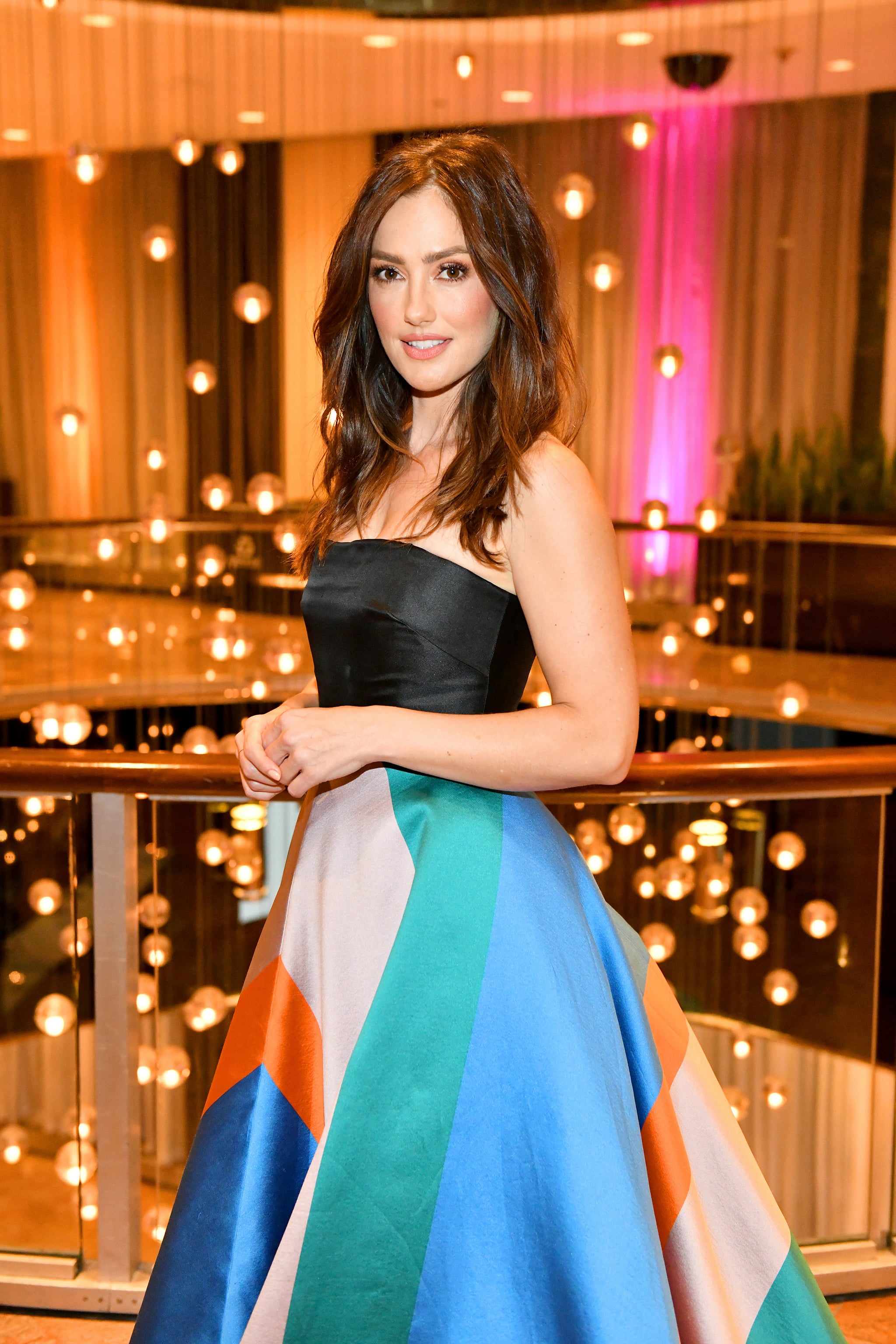 Kelly’s sun being opposite Noah’s Jupiter, the planet of expansion and optimism, could mean their relationship is very supportive and that she feels seen by Noah. “I really think that they are probably each other’s biggest cheerleaders, and they really know how to pump each other up,” Gat says. “They know how to lift each other really high, and there might be a little bit too much ego buttering going on. But it’s nice to have that from your partner, so I approve.”

If you haven’t heard, Venus has been retrograde since Dec. 19, 2021, and will be until Jan. 29, potentially stirring up some drama and hardship in our love lives. Luckily for Noah and Kelly, this retrograde won’t bring too much trouble for their relationship. “I wouldn’t say Venus retrograde is doing anything crazy for either of them,” Gat says. “Sorting out the details and the big picture might be one of the themes for them during this time.”

Venus retrograde seems at the very least to have brought about the couple’s social media debut, and no one’s complaining about that! Naturally, Lizzo put the most Lizzo spin on the messy topknot