Tristan Thompson is back to his old ways and, according to reports, disappeared into a Bel-Air bedroom with three women – for at least 30 minutes.

He did not come out for at least a half hour, and when he did, he was looking “disheveled.”

The source told DailyMail.com: “He was having a blast – he was actually laughing and simultaneously taking shots and drinking straight out of a bottle of champagne. He was repeatedly grabbing this one girl’s butt so we all knew he was totally into her.”

When news of the party first broke, many social media suspected he had cheated on Khloe — but reports the same day revealed he was dumped by Khloe weeks ago.

A couple of hours later, Tristan took off into one of the party rooms where everyone goes to hook up.

“He was with three women and another guy. One of the girls he was with is a regular partier – she always out and about at parties. The other girls have just started going out with this group. He did this in front of about 30 people so you could hear people talking,” the source added.

“They stayed in the room behind closed doors for at least 30 minutes. When he arrived, his shirt looked all pressed and when he came out his shirt was a mess, he looked disheveled” 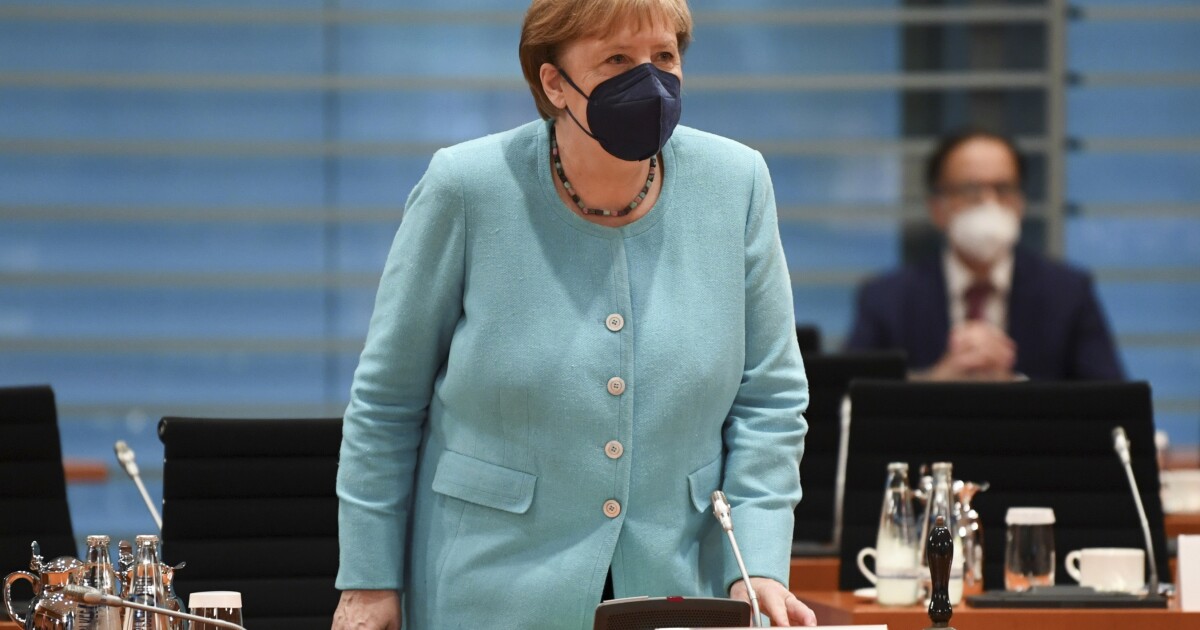 Election day in Germany: Check your device for advice
51 mins ago

Column: ‘We may lose this.’ Despair over gentrification reaches new depths in South L.A.
52 mins ago