Roommates, the arrests keep rolling in after the riots that happened last week at the U.S. Capitol. In a press release, the FBI released information that two off-duty police officers from Rocky Mount, Virginia, were charged yesterday in federal court in the District of Columbia. Officers Jacob Fracker and Thomas Robertson were charged by complaint with one count of knowingly entering or remaining in any restricted building or grounds without lawful authority and one count of violent entry and disorderly conduct on Capitol grounds.

Both men were arrested today in Virginia. The report alleged that Jacob and Thomas were caught on camera making an obscene gesture in front of John Stark’s statue. Social media has helped authorities identify rioters, and if you guessed Thomas was caught speaking out on social media, you guessed right.

He shared on social media, “CNN and the Left are just mad because we actually attacked the government, which is the problem and not some random small business … The right IN ONE DAY took the f***** U.S. Capitol. Keep poking us.”

Jacob also left remarks on Facebook. In a deleted post, he commented, “Lol to anyone who’s possibly concerned about the picture of me going around… Sorry I hate freedom? …Not like I did anything illegal…Y’all do what you feel you need to.”

The U.S. Attorney’s Office is currently prosecuting the District of Columbia cases and the Counterterrorism Section of the DOJ’s National Security Division. They are receiving assistance from the U.S. Attorney’s Office for the Western District of Virginia. The cases are still being investigated by the FBI’s Washington Field Office and the United States Capitol Police.

RELATED:  In an Impassioned Speech, Biden Calls on Trump to Act on Insurrection at the Capitol: "It Must End"

Heart disease: The lesser-known warning signs found in your mouth according to expert Peter Jackson and the Airplane Thief Super Bowl 2021: Everything we know, including who’s performing and how to watch 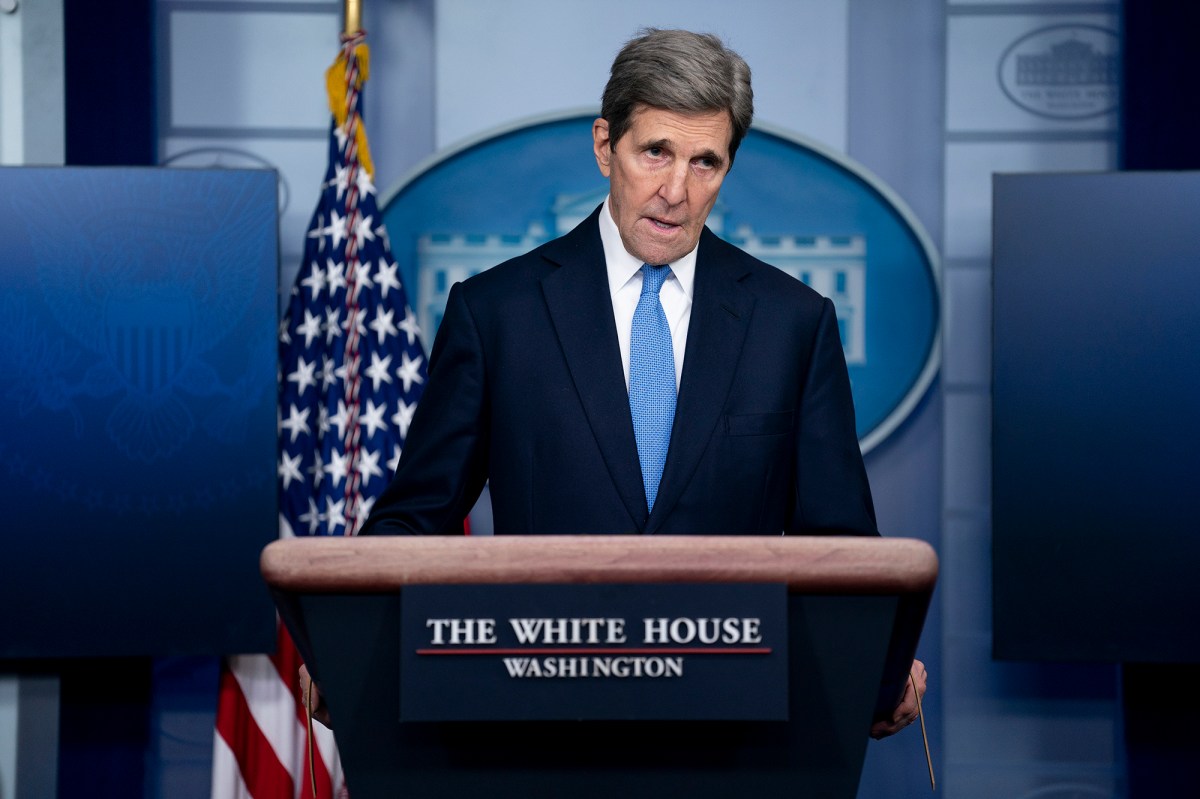 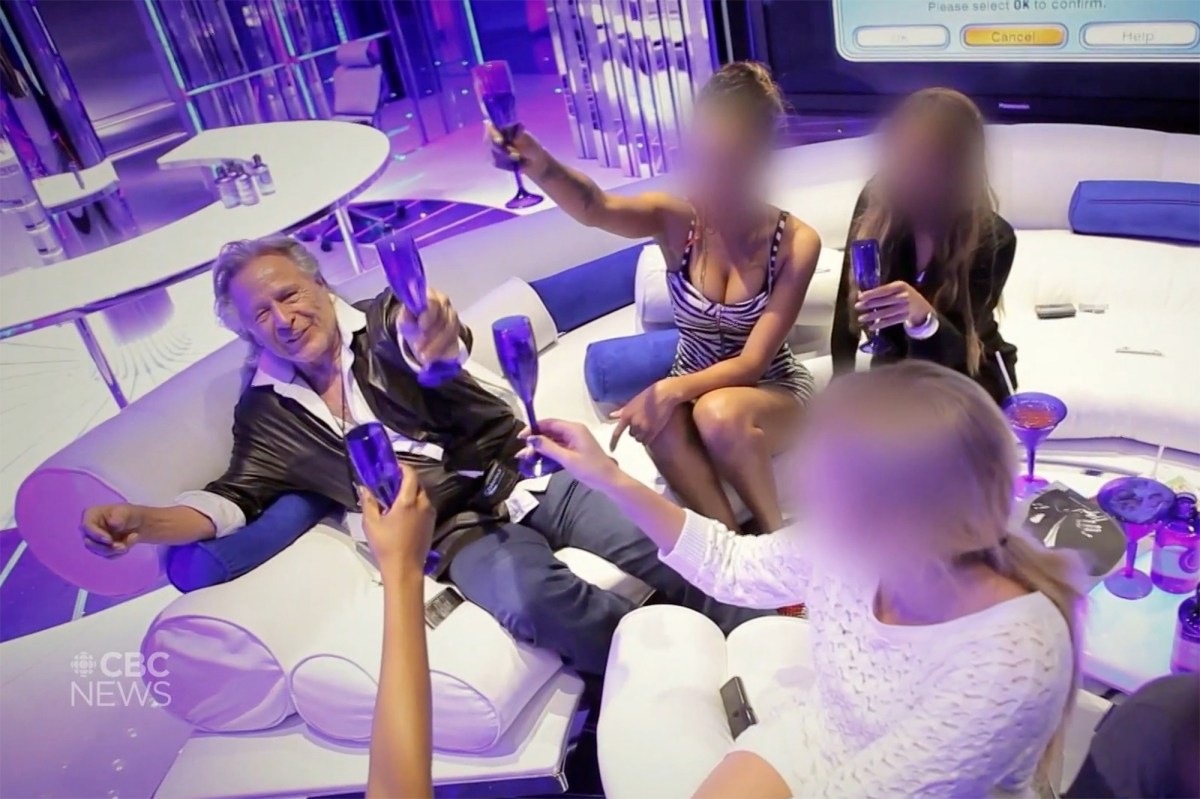