“Your duty is to each other. And remember who we are: more then men, we are knights.” Signature Ent. in the UK has debuted an official trailer for yet another King Arthur movie, this one titled Arthur & Merlin: Knights of Camelot. The British just love telling and retelling this story, they can’t help it. A much older King Arthur returns home after fighting the Roman Empire. His illegitimate son has corrupted the throne of Camelot. Now King Arthur must reunite with the wizard Merlin and also the Knights of the Round Table and fight to get back his crown. Starring Richard Brake as Merlin, Richard Short as Arthur, Stella Stocker as Guinevere, plus Joe Egan, Ronan Summers, Olivia Bernstone, Emily Haigh, Tim Fellingham, and Stefan Boehm. This King Arthur movie looks exactly like every other one, rehashing the same themes and sword-against-sword fights we’ve seen so many times before. Wake me when something new happens. 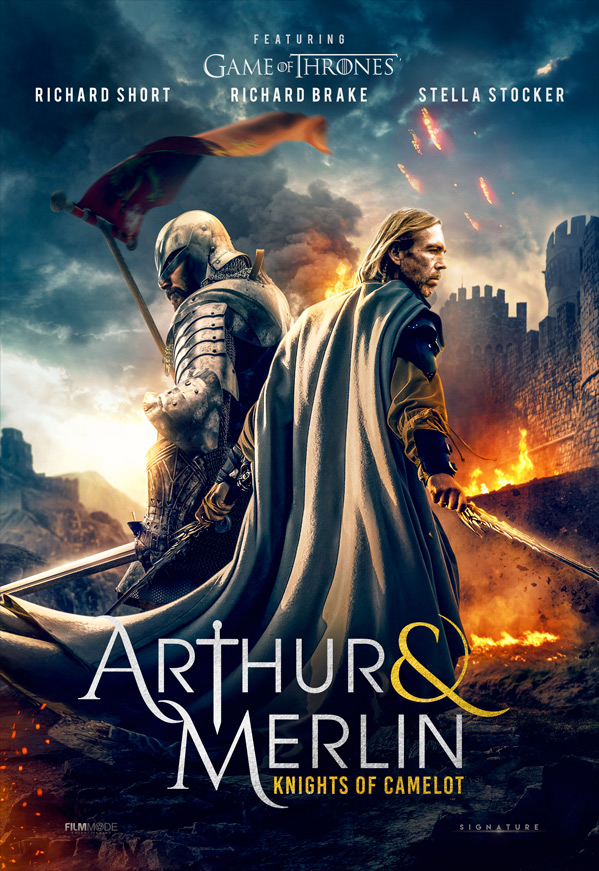 The year 463 AD. England is a land divided. A land in need of a legend. King Arthur has been absent for five long years, fighting a war abroad that has stricken his knights, left his throne defenseless and his queen at the mercy of Mordred, his illegitimate son. He must return home fast, facing dark and dangerous threats from all sides. But as he fights to preserve Camelot and all that he holds dear, the toughest conflict will be with himself. Guided by the legendary wizard Merlin, Arthur must strive to become the king that his nation needs. It is the story of a legend, even before the legend was told… Arthur & Merlin: Knights of Camelot is directed by British actor / filmmaker Giles Alderson, directing his second feature film after making The Dare previously. The screenplay is by Simon Cotton and Jonny Grant, from a story by Giles Alderson, Simon Cotton, Jonny Grant. Produced by Jeet Thakrar and Lucinda Rhodes Thakrar. Signature will release Arthur & Merlin: Knights of Camelot direct-to-VOD in the UK on July 13th. Look any good?

RELATED:  Kacey Musgraves Says Her Divorce Made Her “Question Marriage As a Whole”

England v West Indies on BBC Two: Why you should watch 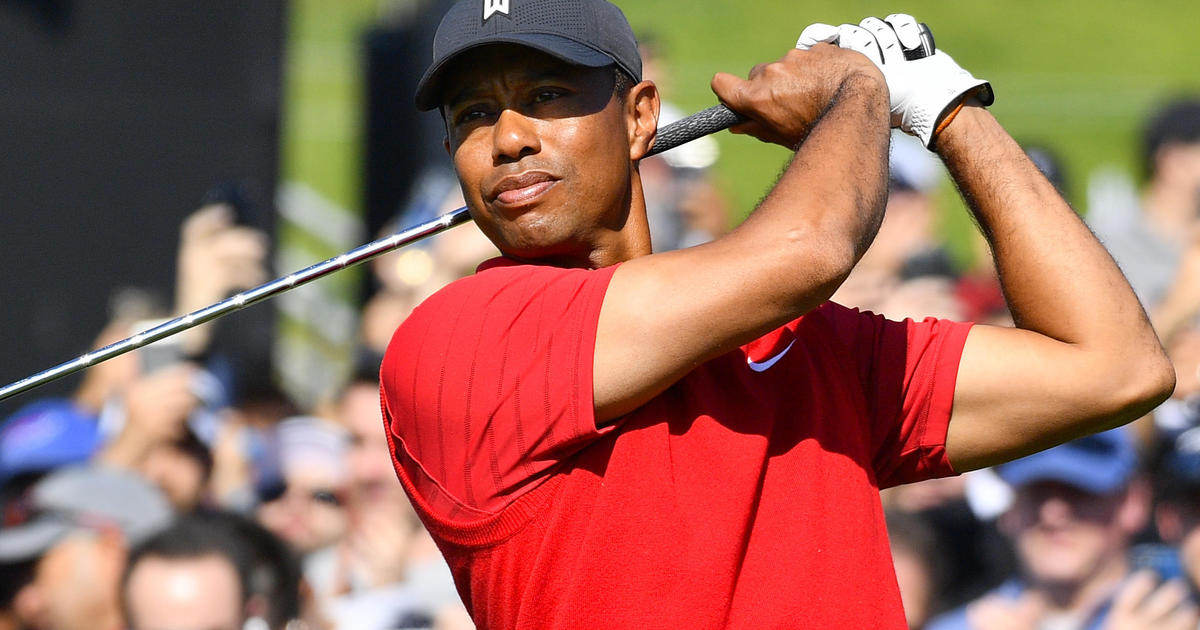 Tiger Woods tranferred to different L.A. hospital to start down difficult road to recovery
59 mins ago