David and Victoria Beckham are celebrating their 23rd wedding anniversary.

The couple marked the special occasion by taking a stroll down memory lane, sharing photos of themselves from over the years.

“They say he isn’t funny, they say I never smile, they said it wouldn’t last 😂” Victoria, 48, captioned one happy throwback snap of the couple. “Today we celebrate 23 years being married. David you are my everything, I love you so much!!!! 💕.”

Meanwhile, David, 47, also had glowing things to say about the former Spice Girl, dubbed Posh Spice during her time in the band.

Sharing a clip of the couple when they appeared on the Ali G Show back in the noughties, David admitted to host Sacha Baron Cohen that he wasn’t into the Spice Girls but he “was into Posh” after meeting her at a soccer game in 1997.

READ MORE: Why Queen said no to official photo with Lilibet

“23 years ago today Posh became Mrs Beckham, but she will always be Posh ❤️,” he captioned the video.

The former soccer superstar also shared photos taken from their wedding day in 1999 after a two-year relationship.

The couple were married inside the Luttrellstown Castle Resort in Dublin, Ireland, in what was hailed the celebrity wedding of the year – they even sat on thrones at their reception while wearing matching purple ensembles, which David playfully joked about on Instagram Stories.

“I mean come on. Purple and so serious,” he teased as he shared a throwback photo of them from their big day.

The couple’s second child, Romeo Beckham, also wished them well, writing on Instagram Stories: “Happy anniversary to the best parents in the world, I love you so much!” 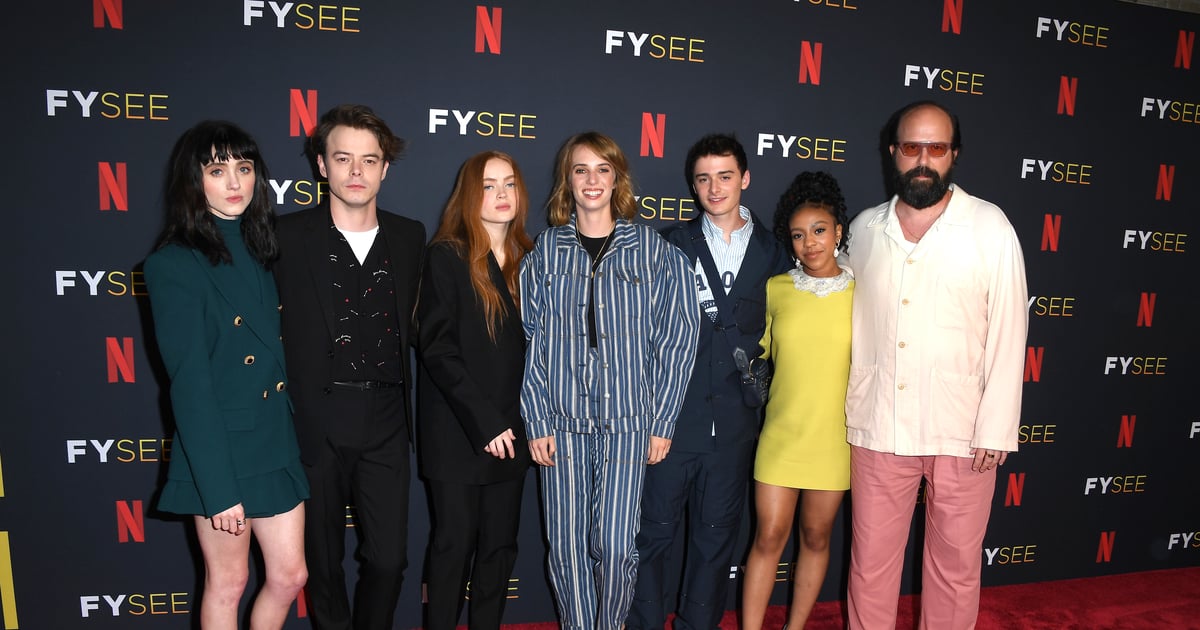