“And I truly believe that a mind is a terrible to thing to waste!” In an overwhelmingly white classroom, an isolated and Black middle school student struggles with the pressure of being the only Black voice during an uncomfortable in-class reading activity. Jim is a short film written and directed by filmmaker Chris Black, who tragically passed away in 2019 just after a festival premiere. Short of the Week was given permission from Black’s family to posthumously debut the film online. “A thought-provoking satire, Black’s debut short gleefully dives into a series of hot-button American cultural issues in a potent comedy of racial cringe.” It involves the iconically troubled “Adventures of Huckleberry Finn” novel, commenting on America’s racist past (and present). Starring AJ Hudson as Charles, Kalina McCreery as the teacher, Julio Montoro as Jim. Black stated he wanted to explore how “there is an absurdity to black life.” It’s a must see 6-min short. 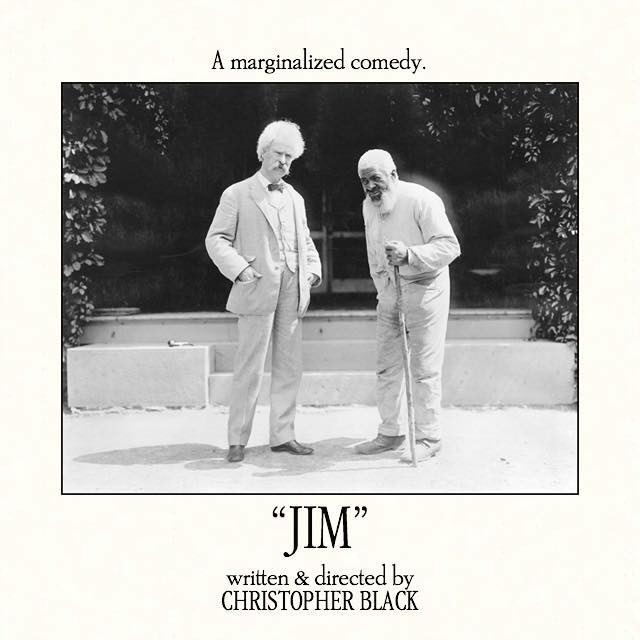 Thanks to Short of the Week for debuting this. Snyopsis from YouTube: “Charles, a young African-American student, participates in a classroom reading of one of the enduring literary emblems of America’s racist legacy, ‘The Adventures of Huckleberry Finn’. Whenever a sentence has the N-word in it, the teacher quickly swoops in to ask Charles to read that section.” Jim is both written and directed by filmmaker Chris Black (aka Christopher Black), who sadly passed away in 2019. Learn more about him on his official website. You can also read a Twitter tribute to Chris here. Produced by Maya Emelle & Chris Black. With cinematography by Sean Conaty. Director’s statement: “There is an absurdity to black life. And that’s basically what I want to explore. That’s why satire is great. It allows me to ask questions without being too serious and bringing the mood down too much.” For more info on the film, visit SOTW or Black’s site. To see more shorts, click here.

We Don't Know Much About Jordan Peele's New Horror Film, but the Poster Offers Some Clues 1 killed, 12 injured in shooting at Kroger in Collierville, Tennessee
34 mins ago