The cricket legend’s son, Jackson Warne, has shared a behind-the-scenes video via TikTok of his dad at the President’s Cup in 2019.

In the video, spectators can be heard chanting “Warnie” as Warne waves, tips his hat and walks by them. Watch the video above.

READ MORE: Woman dumped by date after he Googled her medication

“He was loved by everyone,” one fan wrote in the comments, while another added, “Absolute legend may he rest in peace as the greatest spinner of all time.”

The video comes after Jackson shared details about his father’s public memorial, held at Melbourne’s MCG next Wednesday.

In an Instagram post, Jackson wrote, “State Memorial Service for Dad. The service will be held at 7pm on Wednesday 30th March at the Melbourne Cricket Ground.”

READ MORE: The friendship that has seen Ash Barty through the toughest of times

“A celebration of life. See you all there. Love Jackson ❤️,” he added.

Warne tragically passed away at the age of 52 of a heart attack in Thailand earlier this month.

Last weekend, Shane’s kids Jackson and Brooke honoured their father at the AFL by flipping the coin pre-match for St Kilda’s Round 1 clash with Collingwood.

“For dad ❤️ Go saints,” Jackson shared alongside photos of the special moment.

“To my brother, my best friend, to my Dad, I love you so much. I don’t think anything is ever going to fill the void you have left in my heart,” he wrote on March 8.

“Sitting at the poker table, walking around the golf course, watching the Saints and eating pizza is never going to be the same but I know all you ever wanted for me is to be happy, no matter what.”

Jackson continued, “So, that’s what I’m going to do, try and be happy. Every day you told me how proud you were of me and I promise to try and keep making you proud. I am going to miss you so much Dad, I wish I could look you in the eyes 1 more time and give you one more hug. You were truly the best father and bestmate anyone could’ve asked for. I love you so much Dad, see you soon.”

RELATED:  Abbie Chatfield breaks into sobs after putting down rescue dog Marco: 'I just miss him so much' 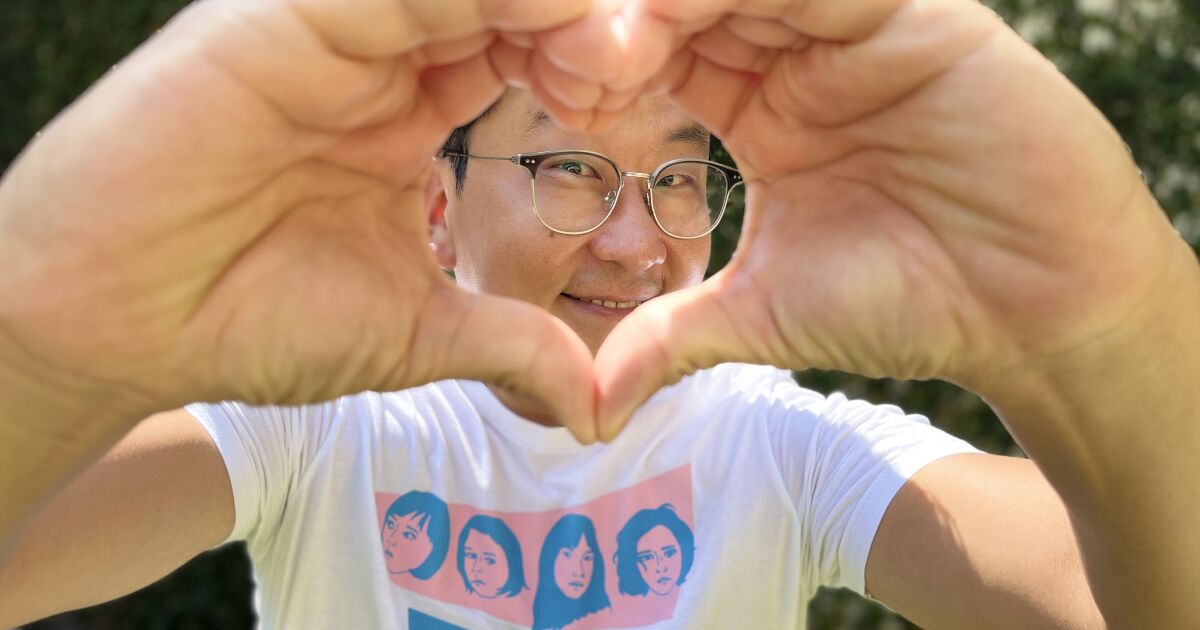