Whoopi Goldberg‘s comments about race and the Holocaust just got her benched.

ABC Prez Kim Godwin just announced, “Effectively immediately, I am suspending Whoopi Goldberg for two weeks for her wrong and hurtful comments. While Whoopi has apologized, I’ve asked her to take time to reflect and learn about the impact of her comments.” She went on … “The entire ABC News organization stands in solidarity with our Jewish colleagues, friends, family and communities.” Whoopi’s response … “But these are two white groups of people. The minute you turn it into race it goes down this alley. Let’s talk about it for what it is. It’s how people treat each other. It doesn’t matter if you’re Black or white, Jews, it’s each other.”

She tried a make-good Tuesday, saying … “Yesterday on the show I misspoke. [The Holocaust] is indeed about race, because Hitler and the Nazis considered the Jews to be an inferior race. Now, words matter, and mine are no exception. I regret my comments and I stand corrected. I also stand with the Jewish people.”

It’ll be interesting to see how the suspension impacts live TV shows.

The Socceroos' World Cup hopes are fading. So what happens next?

The Best Gifts for Readers 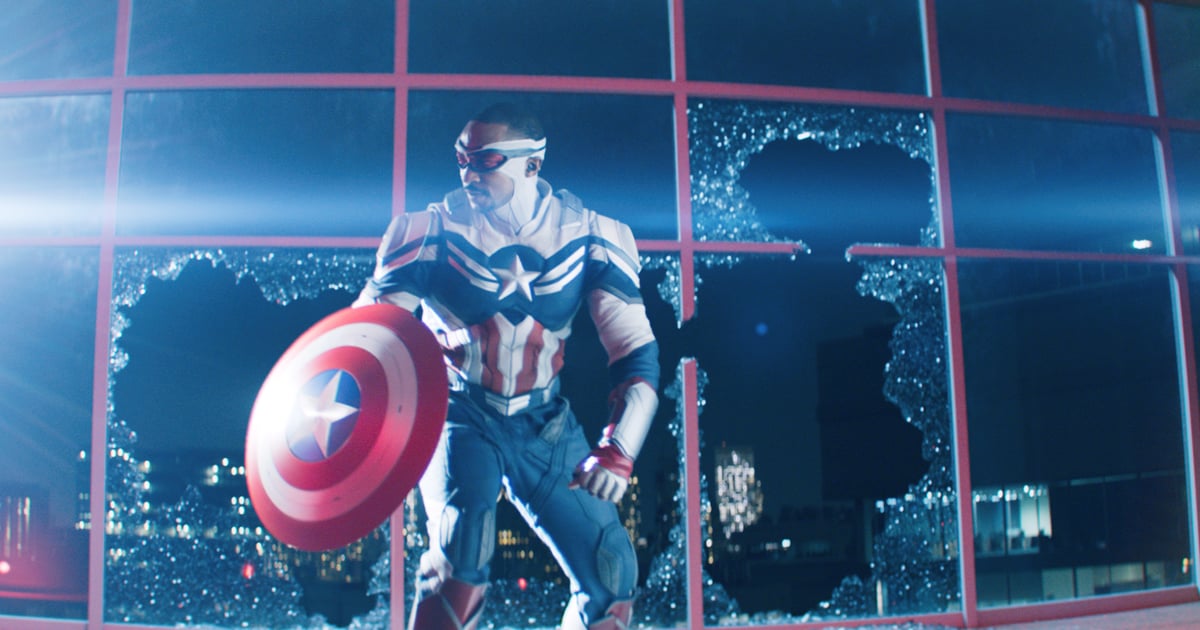 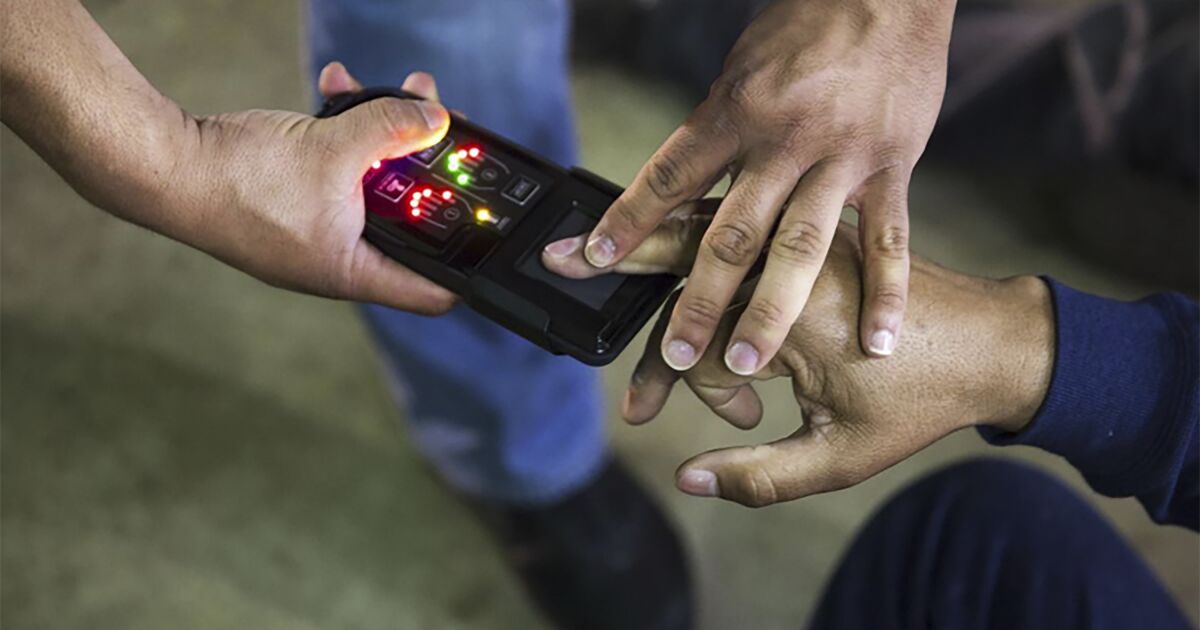 ICE accidentally released the identities of 6,252 immigrants who sought protection in the U.S.
58 mins ago

ICE accidentally released the identities of 6,252 immigrants who sought protection in the U.S. 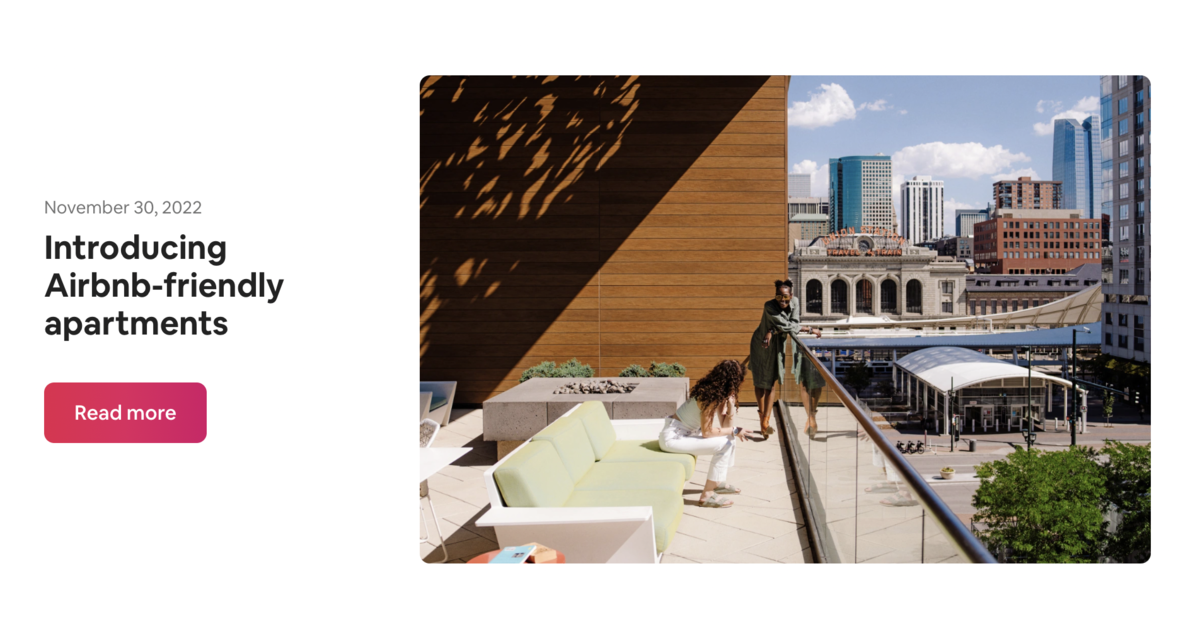 Airbnb to launch apartment rental service and give landlords a cut 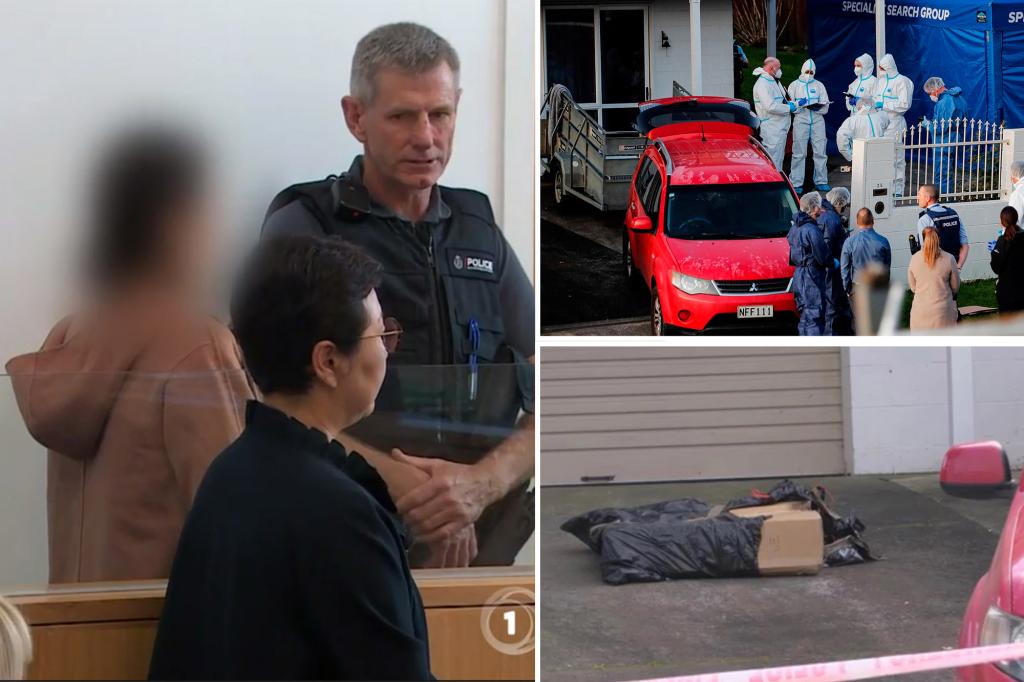