The Covid-19 pandemic affected the season 2 production of Showtime’s Work In Progress, but co-creator/executive producer/writer and star Abby McEnany said the defining crisis of 2020 will also be featured on-screen.

“Our show is based in reality,” she said. “I think of the way we did it, I’m really proud of the way she did it.”

Work In Progress, co-created by Tim Mason, wrapped its debut season just before the coronavirus pandemic shut down multiple industries including entertainment, McEnany recalled. The show was initially set to return for season 2 production in summer 2020 but restarted in February, granting the writers and creative team time to reflect on the first season and put in even more consideration in what season two would look like.

Notes On The Season: Telluride Fest Parties Like It’s 2019; Emmy Voters Pick And Choose; How Showtime Hopes Donald Trump Will Deliver The Gold

Though McEnany was initially hesitant to include coronavirus into the upcoming season, Wachowski said “we had to somehow incorporate the pandemic into the storyline.” The Matrix co-creator said that, while included in season two, the pandemic will not be a major focus and will not greatly affect McEnany’s character on-screen. Instead the ongoing health crisis will serve as a backdrop.

RELATED:  These are all the major hair trends coming out of fashion week AW21 that we'll all be trying this year

“Our show sort of climaxes around Covid coming and the murder of George Floyd,” Wachowski added. “That is sort of where the end of our show takes place.”

With strict Covid-19 safety protocols, filming the Showtime series’ second season wasn’t all a breeze. Wachowski said mask orders made it somewhat difficult for her “to express joy and receive joy,” without others seeing her smile. Similarly, Ford said cast and crew had a difficult time hearing his corrections and comments through his mask.

“It was rough,” McEnany said.

Despite the Covid-imposed difficulties, the Work In Progress team touted excitement for the upcoming season. When McEnany said she was excited to film scenes with Pechous in a car, the latter said she’s happy about driving scenes with her co-star.

Wachowski added that season two will explore more of Abby’s past and subconscious. Irby said viewers can look forward to a special guest star for season 2.

“There is an otherworldly cameo that I cannot wait for people to see,” she said, revealing nothing more.

So, you got AstraZeneca. Here’s what experts say about mixing doses, variants and more 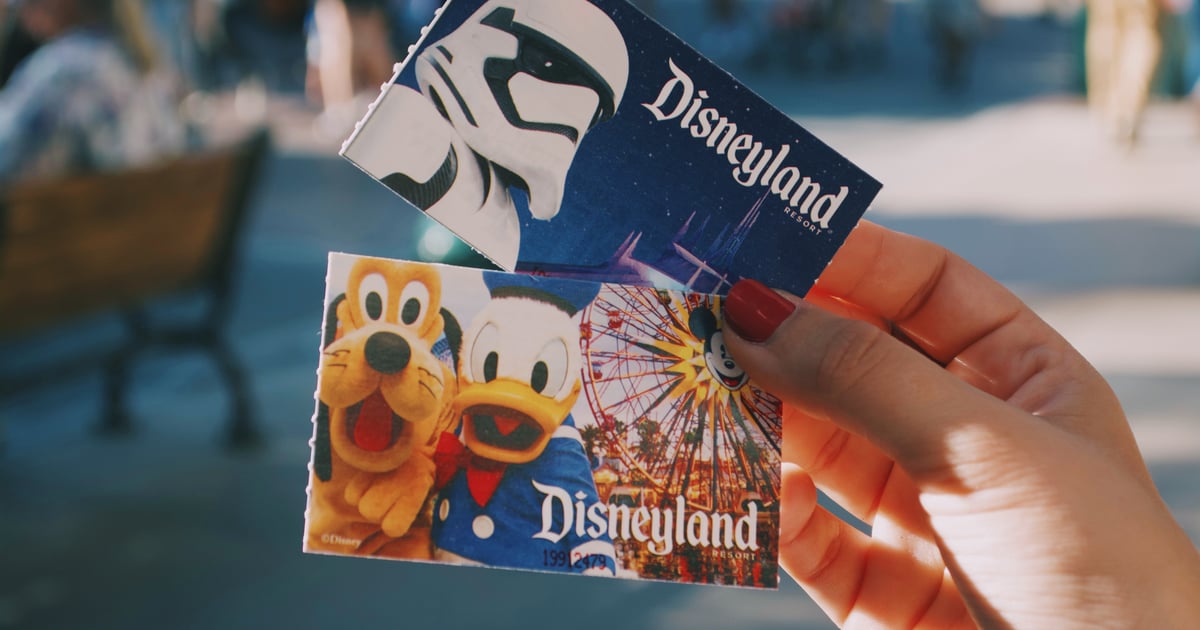