Zayn Malik shocked fans with a full-length beard and scruffy hair months after his split with Gigi Hadid. See his before and after pics.

Zayn Malik, 29, may have lost Gigi Hadid but he gained plenty of facial hair. The former One Direction band member grew out his beard bigtime following his split with the model. He now has a bushy beard that goes around his whole face. His hair matches his beard as it’s now a little scruffier too. Zayn showed off his new look in a selfie in which he sported a leather jacket and round sunglasses. Check out the singer’s new look below.

Zayn has been growing his beard out over time. Just before news of his and Gigi’s split first broke in October 2021, his beard was just starting to grow in. The hair near his chin and lip was full and he had a chinstrap but the rest was practically stubble. Additionally, his hair was much shorter as he had a buzz cut. Here’s a look at what the singer looked like before he grew his facial hair out.

Zayn and Gigi officially broke up on October 28, 2021, following a contentious fight between the “Pillowtalk” singer and Gigi’s mother Yolanda Hadid while Gigi was out of town. It was alleged that a heated altercation between the two lead to Zayn “striking” his baby Khai‘s grandmother. He has denied laying any hands on Yolanda. While the singer and model dated on and off for six years, a source close to Gigi’s family is “relieved” following the split and “haven’t been the biggest fans of Zayn.”

Initially, it wasn’t clear why the two were fighting. However, a separate insider EXCLUSIVELY disclosed to HollywoodLife what went wrong between the two. “Gigi was away while working, [Yolanda] wanted to spend as much time helping care for her granddaughter as possible,” the insider explained.

RELATED:  Bob Newhart’s Children: Everything To Know About The 92 Year Old Star’s 4 Kids

“But Zayn took this as a hit to his ego because he knows he’s fully capable of caring for his own child,” the source continued. “Yolanda meant no harm, it’s just that she loves her granddaughter with all her heart and will step in at any time to ensure she’s cared for. It wasn’t a diss at Zayn, it’s more just in her nature to step in when it comes to those things. Zayn saw it as her crossing a boundary and that’s what erupted into their argument.”

County's $7M in PPE left outside, damaged by California rain

Bill Ford is doubling down on Ford shares, and quietly amassing more control of his great-grandfather's company in the process 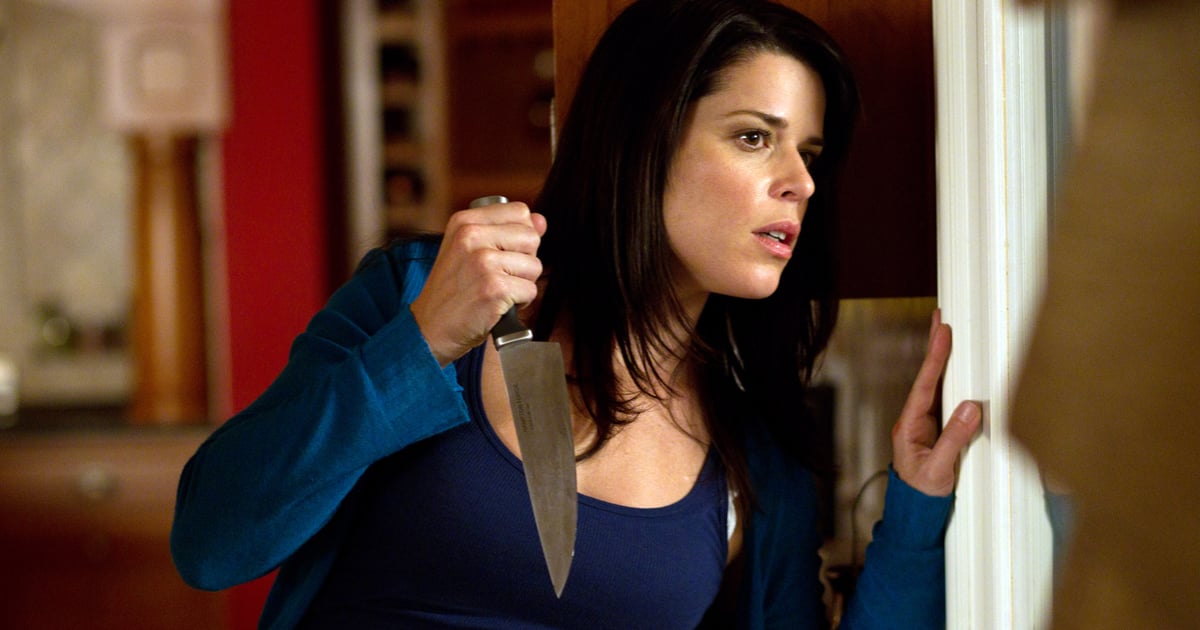 Joe and Melissa Gorga Skipped Teresa’s Wedding Due to ‘Unforgivable Betrayal,’ Plus Teresa Shades Them 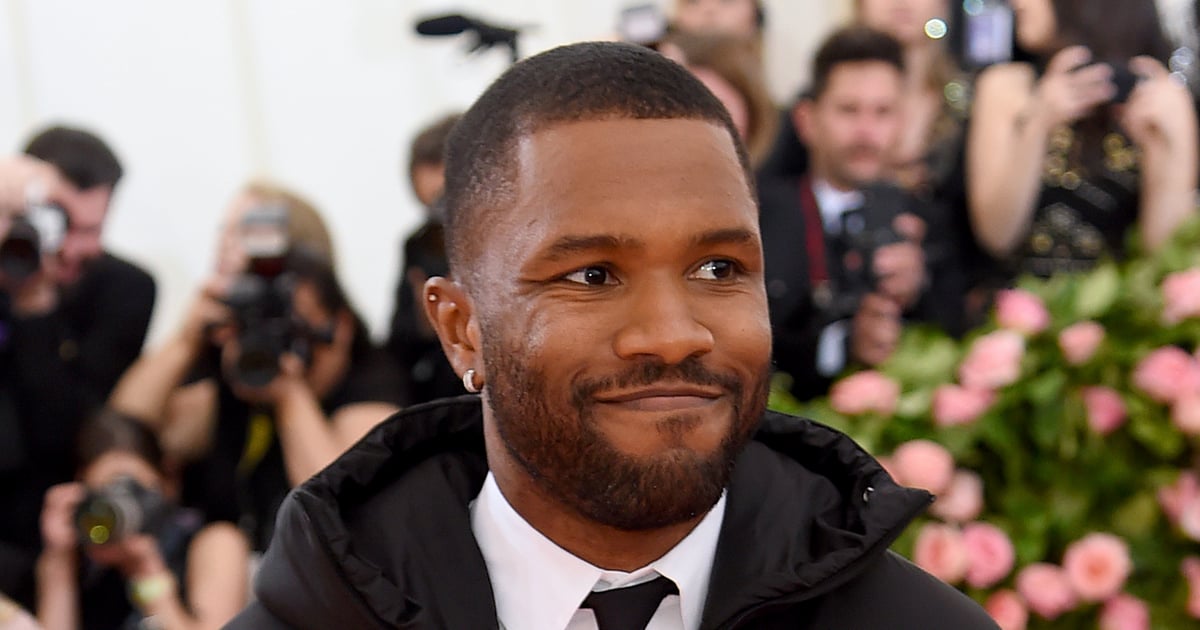 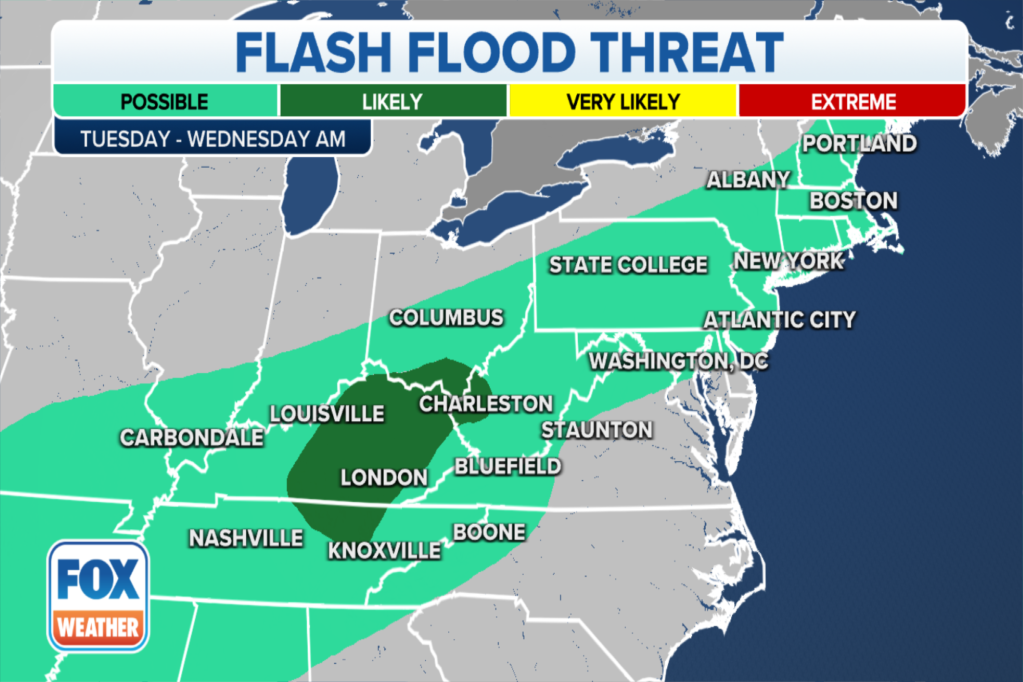 Expansive flood threat extends from Northeast to Ohio
2 hours ago