NEW ORLEANS — A federal appeals court dealt opponents of Texas’ strict abortion law another defeat Monday by steering the case next to the state’s Republican-majority Supreme Court, raising concerns that the near-total ban on abortions will remain intact for the foreseeable future.

The Texas law that bans abortion once cardiac activity is detected — usually around six weeks, before some women know they are pregnant — has been in effect since September. In December, the U.S. Supreme Court kept the law in place and allowed only a narrow challenge against the restrictions to proceed.

Abortion providers wanted their lawsuit sent back to a federal court in Austin that so far has been the only one to block the restrictions — albeit for only a few days. Instead, the 5th U.S. Circuit Court of Appeals in a 2-1 decision routed the case next to the Texas Supreme Court, which is entirely controlled by nine Republican justices.

There is no timetable for when the state supreme court might take up the case.

RELATED:  France to restrict travel from Britain to fight omicron

The Supreme Court signaled last month in a separate case out of Mississippi that it would roll back abortion rights, and possibly overturn its landmark Roe v. Wade decision, in a ruling that is expected later this year. 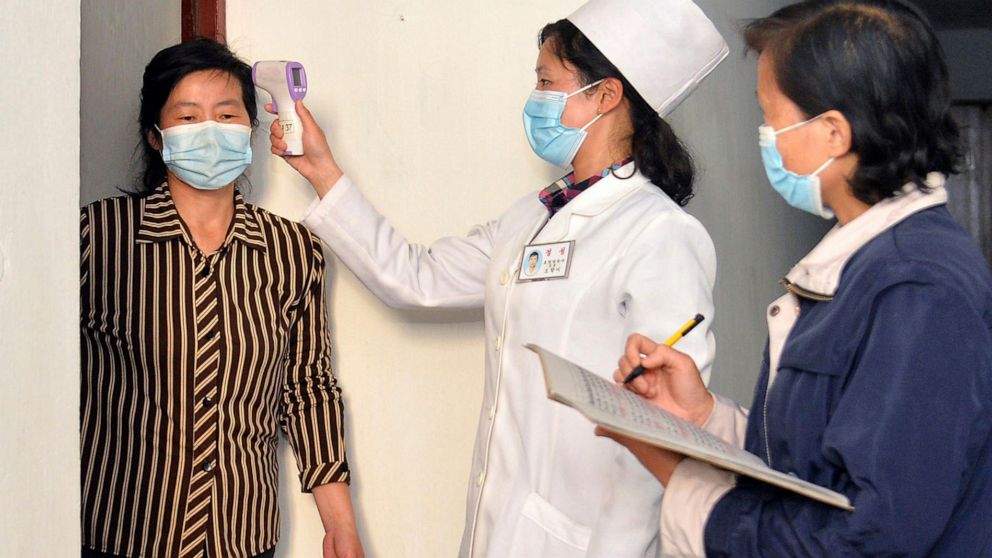