SAO PAULO — Doctors in the Amazon rainforest’s biggest city are having to choose which COVID-19 patients can breathe amid dwindling oxygen stocks and an effort to airlift some of the infected to other states.

Some hope for Manaus, an isolated city of 2.2 million people, landed in a Brazilian air force plane on Friday with 6,000 liters of oxygen that was distributed to hospitals. But as the pandemic hits hard, locals wonder how long the supply will last.

In a city considered to be the capital of the Amazon, every oxygen tank counts.

On Thursday, as heavy rain poured down in Manaus, Rafael Pereira carried a small tank containing five cubic meters of oxygen for his mother-in-law at the 28 de Agosto hospital. He didn’t want to be interviewed because of his stress, but he looked relieved when the tank — which he said would aid her breathing for an additional two hours — was taken inside.

Despairing patients in overloaded hospitals waited as oxygen arrived to save some, but came too late for others. At least one of the cemeteries of Manaus had mourners lining up to enter and bury their dead. Brazilian artists, soccer clubs and politicians used their platforms to cry for help.

The local government’s oxygen provider, multinational White Martins, said in a statement that it was considering diverting some of its supply from neighboring Venezuela. It wasn’t immediately clear whether this would be sufficient to address the spiraling crisis.

“Yes, there is a collapse in the health care system in Manaus. The line for beds is growing by a lot — we have 480 people waiting now,” Brazil’s health minister Eduardo Pazuello said in a Thursday night broadcast on social media. “We are starting to remove patients with less serious (conditions) to reduce the impact.”

Hospitals in Manaus have admitted few new COVID-19 patients, suggesting many will suffer from the disease at home, and some may die.

“My grandmother died today because of lack of oxygen,” Mayline da Mata, 30, told the AP outside one Manaus hospital. “My grandmother, 84 years old, couldn’t survive. She needed 15 liters per minute, and there wasn’t enough.”

Developing nations’ medical facilities often lack the reliable supply of oxygen that’s found in wealthy Europe and North America, where hospitals treat oxygen as a fundamental need and it is delivered in liquid form by tanker truck and piped directly to the beds of coronavirus patients. But even i n Los Angeles this month, a surge of coronavirus cases overwhelmed medical staff, created a shortage of oxygen and led to a directive to ambulance crews to stop transporting patients they can’t revive in the field.

The strain in Manaus prompted Amazonas state’s government to say it would transport 235 patients who depend on oxygen but aren’t in intensive care units to five other states and the federal capital, Brasilia.

Governors and mayors throughout the country offered help amid a flood of social media videos in which distraught relatives of COVID-19 patients in Manaus begged for people to buy them oxygen.

Federal prosecutors in the city, however, asked a local judge to pressure President Bolsonaro’s administration to step up its support. The prosecutors said later in the day that the main air force plane in the region for oxygen supply transportation “needs repair, which brought a halt to the emergency influx.”

Friday morning, many of Bolsonaro’s critics alleged that his administration had failed in its responsibility to foresee and prepare for the shortage and called for protest. At a prearranged time in the evening, many leaned from their windows to bang pots.

“We are always doing what we have to do,” Bolsonaro told supporters outside the presidential residence on Friday. “The problem in Manaus is terrible. But we did our part, (with) resources, means.”

The air force began transporting patients out of Manaus along with medical teams on Friday.

The U.S Embassy in Brasilia also confirmed it had received a request from the federal government to support the initiative, without providing details.

Amazonas state’s health secretariat said in an emailed statement late Friday that it had suspended a previously announced plans to evacuate newborn babies to other states, following supply of oxygen to maternity wards. Transport of the babies hasn’t been ruled out, if necessary, the statement said.

Local authorities recently called on the federal government to reinforce Manaus’ stock of oxygen. The city’s 14-day death toll is approaching the peak of last year’s first wave of the coronavirus pandemic, according to official data.

In that first peak, Manaus consumed a maximum 30,000 cubic meters (about 1 million cubic feet) of oxygen per day, and now the need has more than doubled to nearly 70,000 cubic meters, according to White Martins.

RELATED:  KHN’s ‘What The Health?’: Protests And The Pandemic

“Due to the strong impact of the COVID-19 pandemic, the consumption of oxygen in the city increased exponentially over the last few days in comparison with a volume that was already extremely high,” White Martins said in an emailed statement to AP. “Demand is much higher than anything predictable and … continues to grow significantly.”

The company added that Manaus’ remote location presents challenging logistics, requiring additional stocks to be transported by boat and by plane..

The governor also decreed more health restrictions, including the suspension of public transportation and establishing a curfew between 7 p.m. and 6 a.m.

The new measures challenged protesters who on Thursday carried Brazilian flags through the streets. Lima, once seen as an ally of Bolsonaro, has faced criticism from supporters of the conservative president for imposing new restrictions aimed at stemming the virus’ recent surge.

Bolsonaro has downplayed risks of the disease, saying the economic fallout of the pandemic will kill more than the virus. His son Eduardo, a lawmaker who chairs the international relations committee in Brazil’s lower house, was one of the many conservatives who in December egged on their supporters to disobey local restrictions on activity. 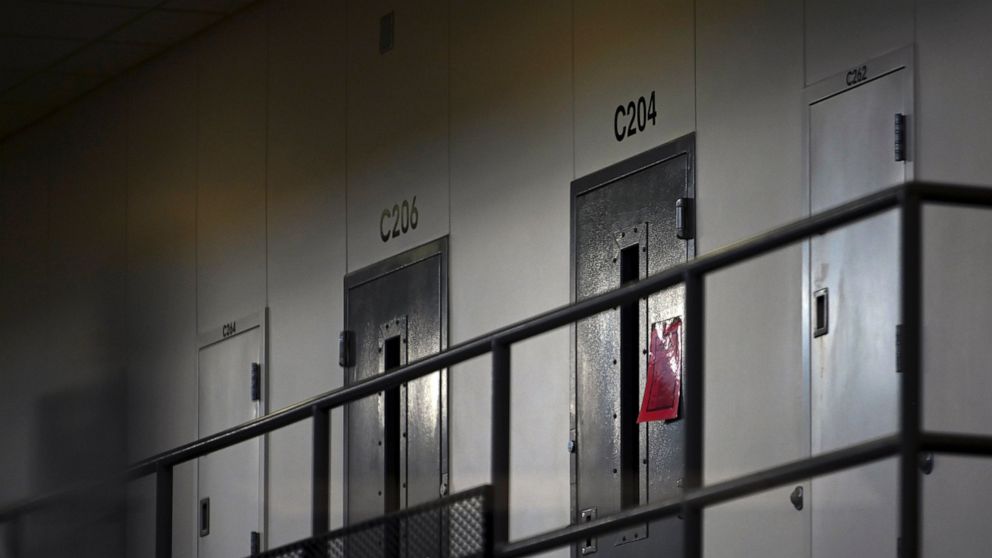 Gallbladder cancer symptoms: Dark urine could be a sign of the deadly disease