As the COVID-19 vaccines have become more widely available throughout the United States, a growing number of private businesses and event spaces have begun to require proof of vaccination for entry.

Some municipalities have even made the practice mandatory. In New York City, for example, people 12 and older must present proof that they’ve received at least one COVID-19 vaccine dose for indoor dining, gyms and entertainment.

Meanwhile, California, Louisiana, Hawaii and Virginia have all made SMART Health Cards available for download from their state websites – and Apple announced this past week that the vaccine credential would be available as part of its new iOS.

But as new digital tools such as these become more prevalent, experts say it’s vital to ensure they won’t exacerbate healthcare inequity.

Despite efforts from public health authorities, many unvaccinated people say they are willing to get a jab – but lack transportation or time off from work. Others still don’t know vaccines are free. Many who fall into the “unvaccinated but willing” camp are Black or Latinx, who have also been disproportionately affected by COVID-19.

While stakeholders work to address those hurdles, Hadler said there are “potentially big red flags” that entities need to consider regarding vaccine credential technology.

“A proof-of-vaccination system doesn’t have to be – and shouldn’t exclusively be – a digital system,” he said. “We can’t leave people out who can’t use the technology.”

“A proof-of-vaccination system doesn’t have to be – and shouldn’t exclusively be – a digital system. We can’t leave people out who can’t use the technology.”

In other words, proof-of-vaccine requirements shouldn’t rely solely on having a smartphone, or even access to the Internet – still a major issue even in large cities.

“If you want to set up a system that requires people to prove they’re vaccinated, there has to be an option to show paper forms,” said Hadler.

From a logistical perspective, even being able to print out a QR code could pose challenges. Hadler believes that it’s incumbent upon the entity enforcing the requirements to facilitate access to the necessary proof, such as offering free printing stations or help replacing lost documents.

He said proof-of-vaccine systems need to recognize all COVID-19 vaccines that have been listed by the World Health Organization, even if they have not received U.S. Food and Drug Administration authorization for emergency use. Hadler also pointed to language access issues around digital vaccine passes.

“Health passes need to be available in the top languages spoken by the communities subject to a given system,” he said. “That’s an extra step – or several – that needs to be taken.”

Messaging and transparency are key factors too. Hadler noted that people from communities that have a history of being surveilled by the government may be reluctant to engage in these kinds of programs out of distrust for where their data is going.

Authorities can “counteract that with accurate information – not just about vaccine safety, but also about the extent to which someone’s individual information is being collected for the purposes of vaccine status,” he said.

Of course, that has to be true. Hadler said local governments could and should put guardrails in place that ensure such information is not misused.

“The QR code you’re carrying around” has potentially revealing information, he said, as does your CDC vaccine card. For instance, if you got a vaccine in the United States in the early part of this year, your shot date may convey in broad terms that you have certain pre-existing conditions.

“Our approach to this has been two-fold,” he explained. The first: “Making sure people are fully aware that this is your QR code, this is your medical information; you need to know who is scanning it, who might be keeping it and using it for marketing purposes.”

As for the second, he said, there are guidelines within the SMART Health Card specification as to how scanning entities should use the information.

“After that use, it disappears, and we never send that information anywhere,” he said.

As far as other equity issues are concerned, Pollak said a goal in the development of SMART Health Cards was to address people’s need to access their health information on mobile devices regardless of where that data was coming from.

“If you have to have gone to a fancy retail pharmacy or a medical system that’s using a big electronic medical record” in order to get access to your digital vaccine record, he said, that presents an obvious problem. So from Pollak’s perspective, getting states onboard with sharing vaccine records from their registries was a key factor.

“From early on, we made a big effort to try and find ways to make it easier for states,” he said.

Along with California, Louisiana, and the other early adopters, Pollak said he’s hopeful that another dozen or two should be coming online in the next few months.

“We do have a long way to go for every state to get there,” he said. “Access is the biggest challenge that we face, with the various states that may take longer.”

“It’s entirely possible that some of the national pharmacy chains or telemedicine providers … could set up a service” allowing people to download their records, even if the patients didn’t receive their vaccines through those providers, he mused.

In the meantime, other members of the Vaccine Credential Initiative – including Epic and Cerner – have also begun to make the technology more available to individuals.

Regarding concerns about languages, “we’ve been encouraging our partners to include FAQs in as many languages as possible,” Pollak added – although he notes the actual wording on the SMART Health Card is minimal.

And Pollak believes the “digital divide part of it is easy: It’s a requirement of all partners that they make QR codes available for print.”

He also said that businesses need to be prepared to have practices in place that “handle the spectrum” of proof.

“For a long time there are going to be people who show up with their CDC cards,” he said. “You may not be able to verify the SMART Card for everyone.”

“When this started, we sat down in a room and said, ‘This has to be done in a way that is not for people who have the latest iPhone or Android,” said Nick Frenzer, implementation executive at Epic.

“Certainly the smartphone is the easiest way to do it,” he added. “But you can also print this from a computer –you could do it in a public library. Your doctor can print it off at a visit or mail it to you.”

“I think it’s the way to reach the broadest range of people,” he said. 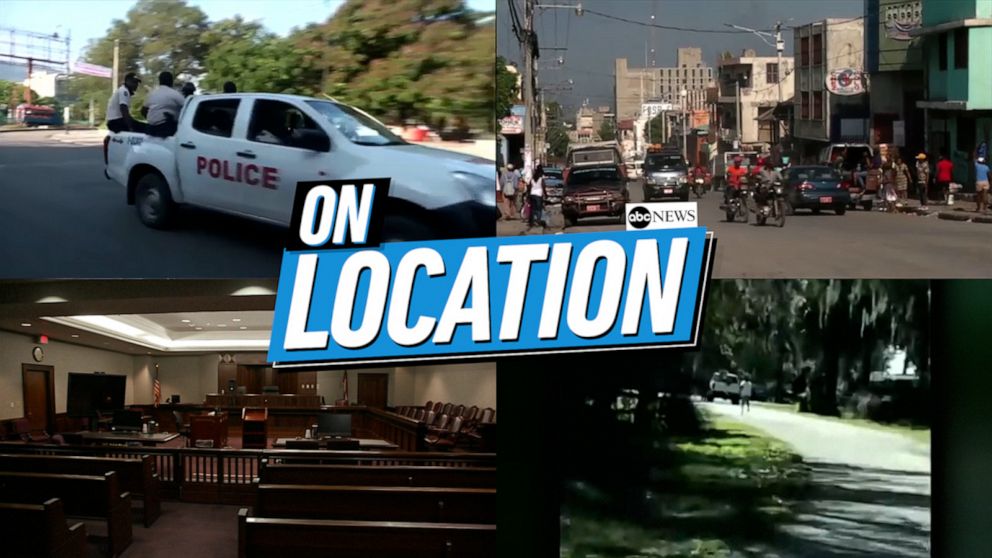