The decision on Saturday came after some health workers who were administering the AstraZeneca shots reported to authorities that they still saw additional doses left in the bottles that had each been used for 10 injections.

KDCA official Jeong Gyeong-shil said skilled workers may be able to squeeze one or two extra doses from each vial if they use low dead-volume syringes designed to reduce wasted medications and vaccines.

However, she said the KDCA isn’t allowing health workers from combining vaccines left in different bottles to create more doses.

The KDCA had previously authorized 10 injections for each AstraZeneca vial and six for each Pfizer vial.

South Korea, which launched its public vaccination campaign on Friday, is administering the AstraZeneca shots to residents and workers at long-term care facilities and the Pfizer ones to front-line medical workers.

RELATED:  Cancer-related suicide declined in the US during the past two decades

In other developments around the Asia-Pacific region:

— Sri Lanka’s Health Ministry has decided to vaccinate everyone aged 30 and above in the high-risk areas of the capital Colombo and suburbs where COVID-19 cases are rising. There were 466 new cases in the last 24 hours. Sri Lankan began its inoculation drive in January starting with health workers. So far, more than 406,000 people have received their shots. Turmeric benefits: Five ways the spice could improve your health – backed by science 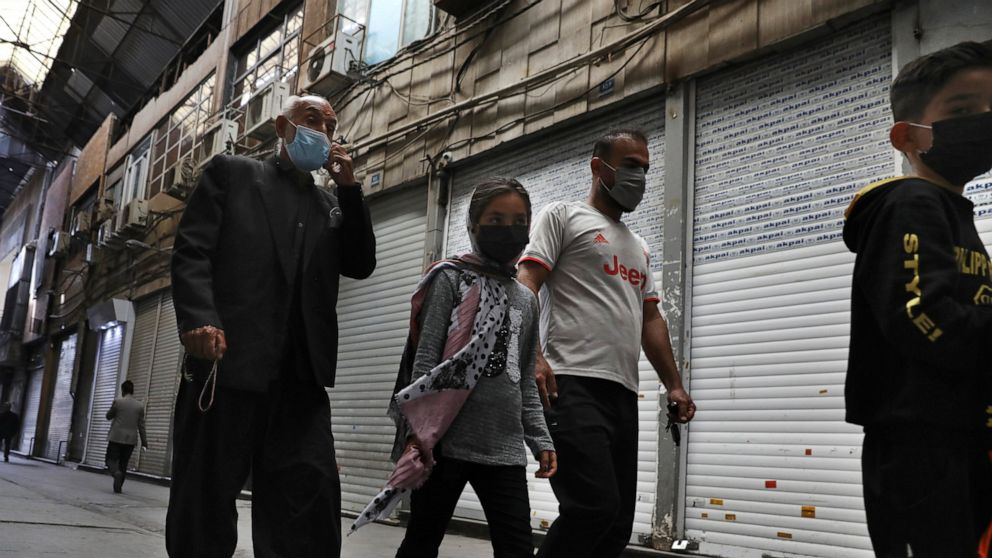 Children are in the spotlight in the coronavirus battle