SEOUL, South Korea — South Korea has reported 386 new cases of the coronavirus in a resurgence that could force authorities to reimpose stronger social distancing restrictions after easing them in October to spur a faltering economy.

The figures released by the Korea Disease Control and Prevention Agency on Saturday brought the national caseload to 30,403, including 503 deaths.

More than 270 of the new cases came from the densely populated Seoul metropolitan area, where health workers have struggled to track transmissions in schools, private tutoring academies and religious facilities.

Infections were also reported in other major cities including Busan, Daejeon, Gwangju and Asan.

South Korea has so far managed to weather its COVID-19 epidemic without major lockdowns, relying instead on an aggressive test-and-quarantine campaign and mask-wearing.

Officials eased distancing measures to the lowest level in October, which allowed high-risk venues such as nightclubs and karaoke bars to reopen and fans to return to professional sports.

But the Korean Society of Infectious Diseases said Friday that the country could be reporting more than 1,000 new infections a day in a week or two if social distancing measures aren’t effectively strengthened.

“COVID-19 transmissions are occurring in large numbers simultaneously across the country, and in some regions, the pace of infections has already overwhelmed local capacities for contact tracing,” the doctors’ group said.

— The number of confirmed COVID-19 cases in Japan reached a record for the third straight day at 2,418. Japan, with fewer than 2,000 deaths related to the coronavirus, has been relatively successful at containing the damage from the pandemic with social distancing and the widespread use of masks. But worries are growing about another surge over a three-day weekend. Monday is Labor Thanksgiving holiday. A government coronavirus panel is meeting later Saturday and may decide to scale back the “GoTo” tourism campaign, which offers discounts for domestic travel and eating out. Prime Minister Yoshihide Suga has been aggressive on keeping the economy going while balancing health risks. Tokyo’s Haneda Airport was packed Saturday with vacationers. Spots popular for holiday travel, such as the northernmost main island of Hokkaido and urban areas like Tokyo and Osaka, have seen COVID-19 cases jump recently.

RELATED:  With a Diagnosis at Last, Black Women with ADHD Start Healing

— India has reported 46,232 new confirmed coronavirus cases in the past 24 hours, with the situation particularly alarming in New Delhi. Intensive care wards and the capital’s main crematorium are near capacity, and health officials this week found the prevalence of infections in markets much higher than expected. The city has added an average of 6,700 cases each day in recent weeks. The next two weeks in the post-festival season, including celebrations for the Diwali holiday, are going to be important in determining which way the virus will go. The Health Ministry on Saturday also registered 564 deaths in the past 24 hours, taking total fatalities up to 132,726. While the pace of new cases in the country of 1.3 billion appears to be slowing, experts have cautioned that official figures may be offering false hope since many infections are undetected. India hit a grim milestone Friday, recording 9 million infections, currently the second largest behind the United States. The two states of Madhya Pradesh and Gujarat have announced night curfews in at least in eight cities from Saturday. Northern Rajasthan state is also imposing restrictions on the assembly of more than four people during nighttime.

— After more than three weeks of no new infections or deaths in Victoria, the COVID-19 focus in Australia has shifted to neighboring South Australia state. On Saturday in the state capital of Adelaide, South Australia Premier Steven Marshall said there were no fresh cases of community transmission. There have been 26 new cases in a north Adelaide suburb, prompting a lockdown that will end at midnight Saturday although a range of measures will remain to limit crowds at venues including pubs and restaurants. “We are not out of the woods yet,” Marshall said. “The expert health advice we have received is that we are still managing a very dangerous cluster.” Authorities have yet to contact about 40 people linked to the outbreak. Police Commissioner Grant Stevens said investigators were speaking to a pizza shop worker who lied to contact tracers about his whereabouts, sparking the lockdown. “It is fair to say that had this person been more up front with us we would not have instituted a six-day lockdown,” Stevens said. 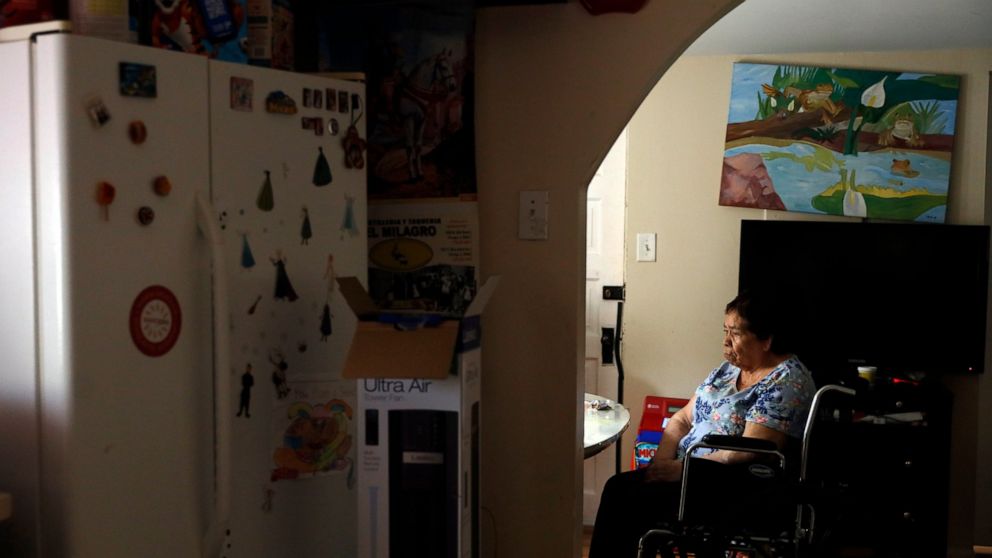 Health benefits of caffeine: How caffeine can reduce your risk of cancer