In 2011, during the height of the Grammy-winning rock band’s fame, the group had to cancel their Come Around Sundown tour when Caleb Followill walked off stage during a gig complaining of “voice problems”. At the time, Caleb announced to his fans: “I’m gonna go backstage and I’m gonna vomit. “I’m gonna drink a beer and I’m gonna come back out and play three more songs.”

While the crowd waited, the rock ‘n’ roll frontman decided not to return.

During an interview with Q magazine, Caleb said: “When you’re going as fast as we were going, or working as hard as we were, you get into a rhythm.

“Then it becomes a case of, well, if I’m gonna go out there and kick ass tonight then I need to grab a couple of drinks first.

“And I’m going to need a steroid shot just to sing. After a while, that gets on top of you.”

Fast-forward to 2021, 39-year-old Caleb is a father to Dixie, eight, and Winston, two, who he shares with his wife Lily Aldridge.

Kings of Leon – comprised of brothers Caleb, Jared and Nathan, and their cousin Matthew Followill – have released their latest album When You See Yourself, now available to listen to on Spotify and Apple Music.

RELATED:  2021 designated as the International Year of Health and Care Workers

The charity Drinkaware warned that alcohol can be addictive, “both physically and psychologically”.

Alcohol dependency emerges when drinking becomes an important, or sometimes the most important, factor in your life.

Otherwise referred to as alcoholism, it’s defined as a “strong, often uncontrollable desire to drink”.

“Drinking plays an important part in the day to day life of alcohol dependent people, which could lead to building up a physical tolerance or experiencing withdrawal symptoms if they stop,” said Drinkaware.

There are varying degrees of alcohol dependence, “and they don’t always involve excessive levels of drinking”.

If you feel the “need” to have a drink to unwind, you may have an unhealthy relationship with alcohol.

People who struggle to enjoy themselves or relax without having a drink may have become psychologically dependent on alcohol.

Physical dependence can soon follow, where withdrawal emerges if your blood alcohol levels drop. Symptoms include:

One of the earliest signs of dependence is when you need more alcohol to achieve the desired effect – in essence, tolerance has begun.

As dependence takes over, people may notice they get the shakes if they don’t have a drink.

If you’re concerned you may be becoming alcohol dependent, or are concerned about someone else’s drinking, here are four warning signs to look out for. 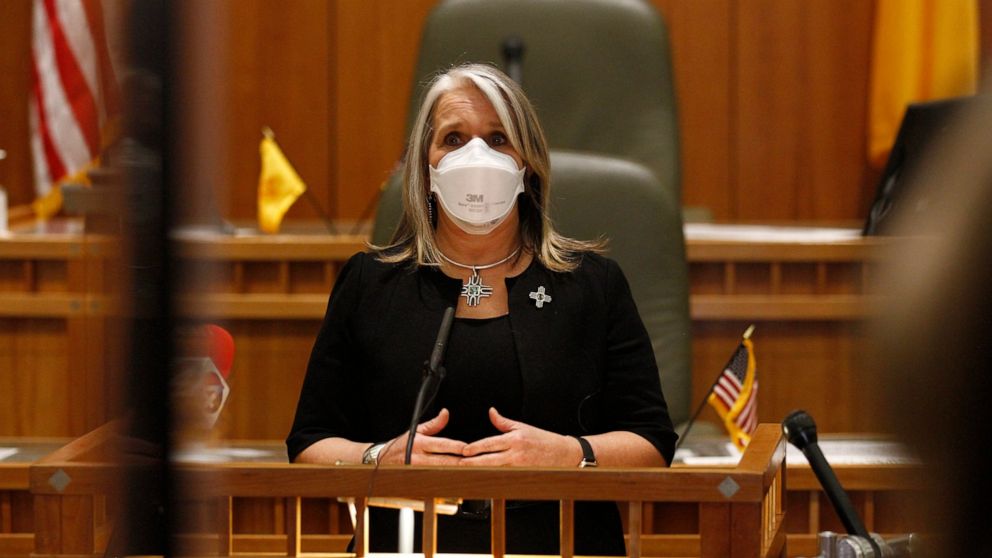 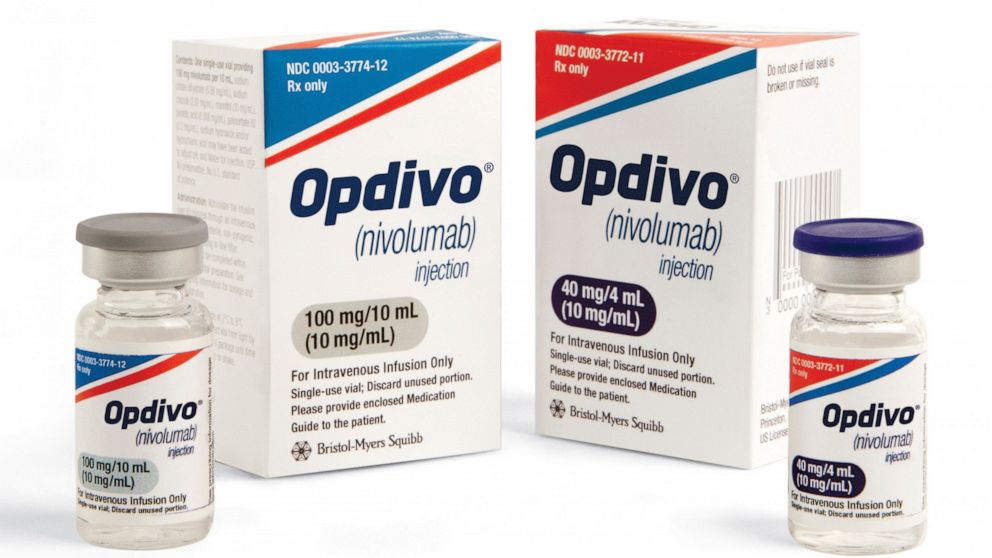