YOUNTVILLE, Calif. — California officials have agreed to pay $51 million to settle lawsuits against the state stemming from a shooting at a home for veterans in Northern California where a former patient fatally shot three female mental health workers and then himself.

On March 9, 2018, Albert Wong, 36, took hostage three staffers with The Pathway Home, a nonprofit that operated a program at the Veterans Home of California in Yountville. The nonprofit treated veterans of the Iraq and Afghanistan wars with post-traumatic stress disorder.

Wong, a decorated U.S. soldier who spent a year in Afghanistan, had been treated at the program but was expelled after he refused to comply with his treatment plan. Officials said Wong shot and killed 42-year-old Jennifer Golick, 48-year-old Christine Loeber and 29-year-old Jennifer Gonzales before killing himself. Golick and Gonzales were counselors and Loeber was the director of the program.

Lindsey Sin, spokesperson for the state Department of Veterans Affairs, confirmed to the Napa Valley Register Tuesday the money will settle all four cases against CalVet brought by families of the three women.

The settlement “authorizes $51 million one-time to pay for settlement costs at the Veterans Home of California, Yountville (where Pathway operated) related to the shooting,” according to state budget documents approved this week by the Legislature, the Napa Valley Register reported.

The settlements will include $7 million for Loeber’s estate, $11 million to the estate of Golick, and $30 million for the estate of Gonzales. It was not immediately clear late Tuesday how the remaining $3 million would be used, the newspaper reported.

“Our hearts remain with the victims and their families,” Sin said in a statement. “We recognize that their loss is ongoing and that the pain of losing these women will never truly go away, but only hope they are now able to put a piece of this tragedy behind them.”

Settlement payments will become final after the California budget, which takes effect July 1, is approved by the Legislature and Gov. Gavin Newsom. 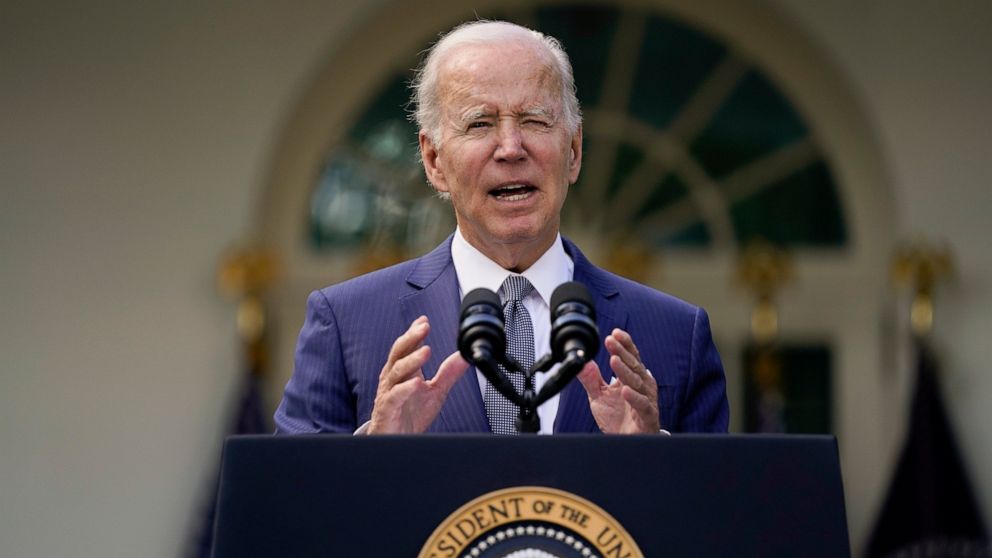 White House gains partners to end US hunger within a decade How Hospital Authority Hong Kong is working towards sustainable healthcare Few Places Have More Medical Debt Than Dallas-Fort Worth, but Hospitals There Are Thriving $2,700 Ambulance Bill Pulled Back From Collections