There are thousands of new ovarian cancer cases in the UK every year. Ovarian cancer is where abnormal cells in the ovary begin to grow and divide in an uncontrolled way. Despite its prevalence, symptoms often go under the radar for too long. Symptoms are often non-specific so they “get missed”, warned Doctor Nighat Arif on ITV’s This Morning.

She continued: “It’s usually picked up at the fourth stage which indicates that the cancer has spread, which results in a poor prognosis.”

As the doc explained, stage four is particularly “dangerous”.

According to Doctor Nighat, persistent bloating for three weeks or more is one major red flag.

Feeling full quite quickly and loss of appetite are also telltale signs of the deadly disease.

According to the TV doc, if you feel a lump you should also “get that checked out”.

An often overlooked sign can surface during the menopausal phase of your life, added Doctor Nighat.

As the doc explained, if you have vaginal bleeding during the menopause, you should get it checked out.

As a rule of thumb, unusual bodily changes that persistent for more than three weeks are worth seeking a medical opinion about, says Doctor Nighat.

Keeping a symptom diary can help you to keep track of this, she said.

Another indirect indicator is noticing your clothes are getting looser due to unintentional weight loss, Doctor Nighat added.

Are you at risk?

Your risk of developing ovarian cancer depends on many things including age, genetics, lifestyle and environmental factors.

“Anyone with ovaries is at risk of getting ovarian cancer and age increases that risk but even young women can get it,” warned Doctor Nighat.

Home in Bexley given closure order after late night parties

Amid a surge in deaths, a safe place to get high — and to avoid an overdose 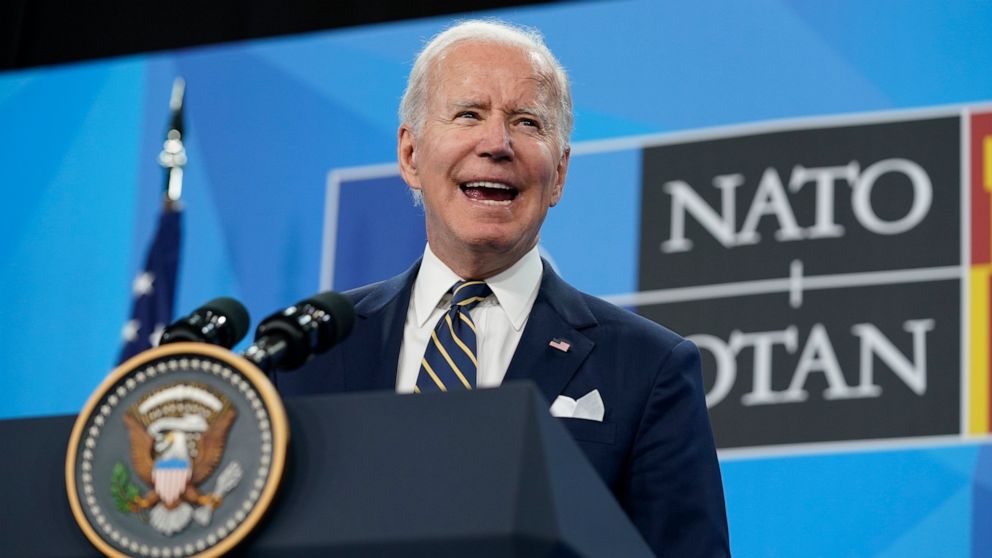 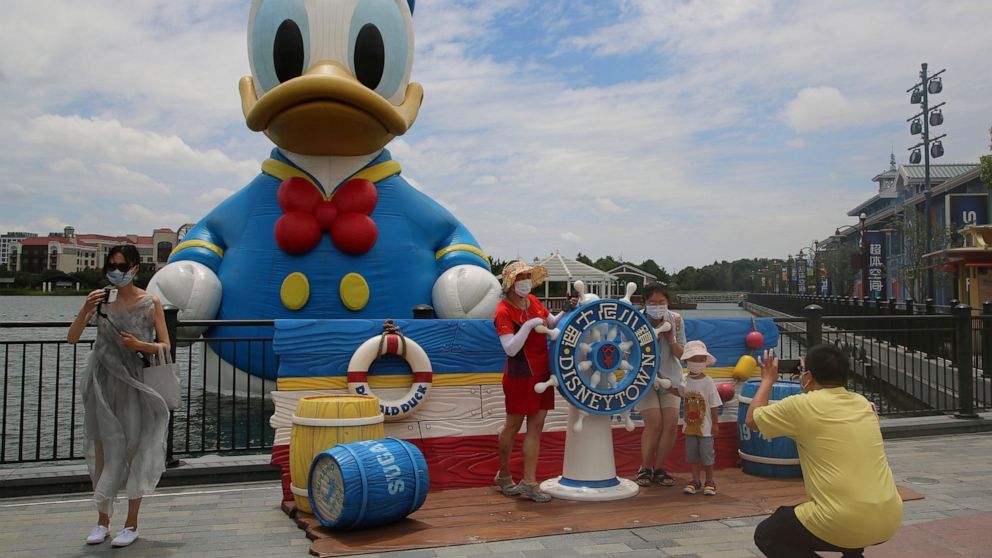