Cancerous cells are ferocious. Once hatched, they tend to invade other areas of the body, which can render treatments ineffective. However, you can erect barriers against the threat of cancer, namely by leading a healthy lifestyle. A recent review suggests it would be wise to cut back on sugar-sweetened beverages.

According to the Centers for Disease Control and Prevention, sugar-sweetened beverages (SSBs) are any liquids that are sweetened with various forms of added sugars such as brown sugar, corn sweetener, corn syrup, dextrose, fructose, glucose, honey, lactose, malt syrup, maltose, molasses, raw sugar, and sucrose.

“Examples of SSBs include, but are not limited to, regular soda (not sugar-free), fruit drinks, sports drinks, energy drinks, sweetened waters, and coffee and tea beverages with added sugars.”

The associations SSB consumption and “the risk of stroke, depression, cancer, and cause-specific mortality have not been determined, and the quantitative aspects of this link remain unclear”, researchers wrote in the review published in the journal Nutrients.

To plug this gap in knowledge, they conducted “a systematic review and dose-response analysis to determine their causal links”.

READ MORE: Cancer warning: The type of vegetable that may increase your risk of stomach cancer by 50%

A dose-response analysis determines whether increasing levels of exposure to a substance are associated with either an increasing or a decreasing risk of the specific outcome.

In this case, researchers assessed whether the quantity of SSB consumed had an impact on the risk of cancer and other outcomes.

The researchers sifted through a number of databases, including PubMed, Cochrane library and Embase, Web of Science up to 10 November 2021.

What did the researchers learn?

Higher levels of SSB consumption “significantly” increased the risk of cancer compared with none or lower SSB intake.

The risk association was also found to be significant for depression, stroke and all-cause mortality.

The associations were dose-dependent, with every 250 mL increment of SSB intake daily increasing the risk of stroke, depression, cancer, and all-cause mortality, the researchers found.

The researchers concluded that the literature suggests SSB consumption is a “leading risk factor” for cancer and other life-threatening complications and that the “risk rises in parallel with the increment of SSB intake”.

RELATED:  Archbishop: Pelosi will be denied communion over abortion

Research elsewhere has found this association. A study published by the BMJ reports a possible association between higher consumption of sugary drinks and an increased risk of cancer.

Team of researchers based in France set out to assess the associations between the consumption of sugary drinks (sugar sweetened beverages and 100 percent fruit juices), artificially sweetened (diet) beverages, and risk of overall cancer, as well as breast, prostate, and bowel (colorectal) cancers.

Their findings are based on 101,257 healthy French adults (21 percent men; 79 percent women) with an average age of 42 years at inclusion time from the NutriNet-Santé cohort study.

Participants completed at least two 24-hour online validated dietary questionnaires, designed to measure usual intake of 3,300 different food and beverage items and were followed up for a maximum of nine years (2009-2018).

The jury is out

It’s important to note that the link is far from conclusive so further research needed to confirm it.

Indeed, extensive evidence mainly suggests the link is more indirect. For example, Cancer Research UK says eating sugar doesn’t cause cancer. This is true for all types of sugar, including refined sugar.

“But too much sugar in our diets can make it harder to keep a healthy weight. And being overweight or obese increases the risk of 13 types of cancer,” notes the charity.

time to prioritise collaboration over competition? 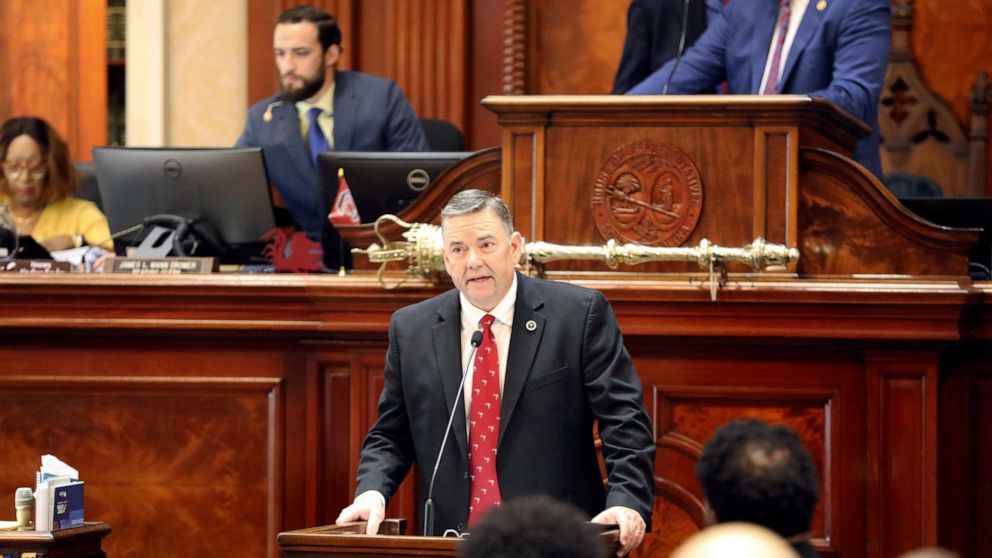