Delays in the cancer treatment caused by the pandemic have caused survival rates to recede for the first time in years. Higher intake of some foods have been linked to a higher incidence of cancer, but recently researchers have been striving to further their understanding of the inverse relations between food and cancer. And a line of evidence has come to show that raisins could be key to staving off the deadly disease.

A handful of studies have confirmed that “significant reductions” in risk for cancer are linked to the consumption of raisins.

Findings showed a lower risk for colorectal cancer, prostate cancer or mortality from pancreatic cancer by 24 percent, 49 percent and 65 percent respectively, which were associated with three to five servings of dried fruit per week.

According to the Advances in Nutrition journal, the associations were as good, or in some cases stronger than those observed for raw fruits.

The journal stated: “The data suggest that a higher intake of raisins and other dried fruits may be important in the prevention of cancer of the digestive system.”

READ MORE: Bowel cancer symptoms: The ‘sensation’ when having a poo that can be a sign

Researchers went on to highlight that dried fruits “constitute a relatively small but significant part of the human diet”, and should be recognised for their protective effects against cancer.

Since they are packed with antioxidant compounds, raisins may protect the body from oxidative damage and free radicals – two key drivers of the disease.

Based on the studies reviewed, there was no proof of protective effects on lung cancer or breast cancer risks.

One particular study conducted in Greece found that raisins, sultanas and prune significantly reduced the risk of cancer.

The researchers said they hoped their findings would help health bodies recognise the protective effects of dried fruit.

The study stated: “The greatest benefit of including dried fruits in the diet is increased consumption of fruit and the nutrients they contain.

“Dried fruits are easy to store, available all year round, readily incorporated into other foods and recipes, relatively low cost and a healthy alternative to sugary snacks.”

The findings come as recent reports suggest that the backlog in cancer treatment caused by the pandemic could take years to clear.

According to the Institute for Public Policy Research think tank, backlogs in radiotherapy and chemotherapy could take until 2028 to fix.

These alarming figures suggest that there are thousands of people for whom it will now be too late to cure their cancer, according to the reported.

It stated: “We estimate that the number of cancers diagnosed while they are still highly curable fell from 44 percent before the pandemic to 41 percent last year.” Monkeypox: Two symptoms that leave you in ‘little doubt’ as doctor warns about UK testing 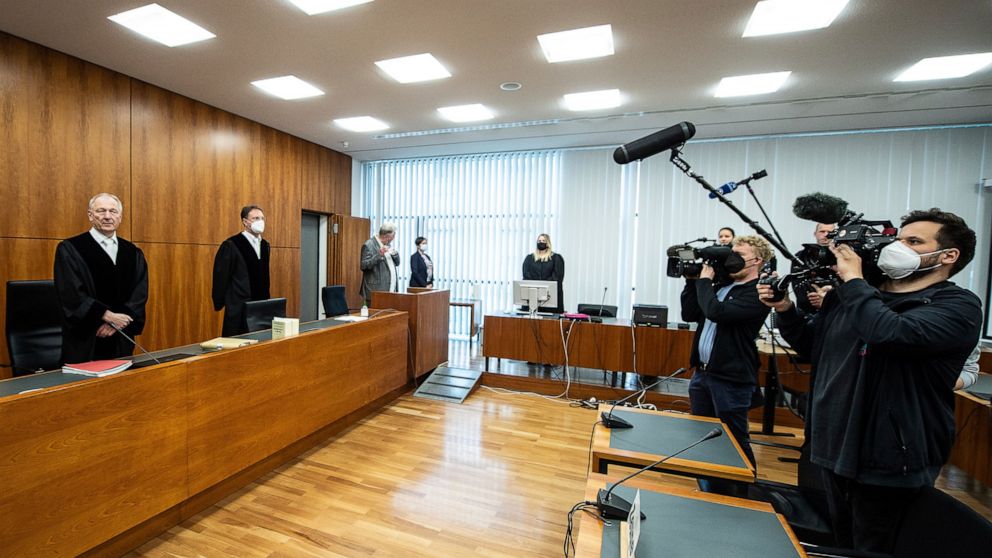 Germany: Fake doctor gets life in prison for patient deaths