Cerner Corporation on Wednesday announced that it will begin the process of looking for a new chief executive officer, more than three years since current CEO Brent Shafer succeeded the health IT giant’s late founder Neal Patterson.

WHY IT MATTERS
The news was concurrent with Cerner’s first quarter earnings report, in which it beat earnings projections by a smidge, but missed on revenue.

The move to find a successor was described as a joint decision between Shafer and Cerner’s board, with the CEO having served his role as a “bridge” between Patterson’s nearly four-decade tenure and the company’s plans for future growth under new leadership – including several recent C-suite hires.

“Cerner is on the right trajectory, with increased financial guidance based on actions we are taking to improve performance,” said Shafer in a press statement.

“With the support of the entire organization, we have simplified the business while implementing a new operating model to make Cerner more efficient and effective. We have strengthened our senior leadership team, including the recent addition of Mark Erceg as our CFO, and I believe we now have the right team assembled to drive our company forward.”

Shafer will remain with Cerner until his successor is hired, and then will serve as a strategic advisor with the company.

In Q1, Cerner’s earnings per share were $0.76 – two cents better than analyst predictions. Revenue for was $1.39 billion, shy of the previously estimated $1.4 billion.

Still, the company has raised its 2021 earnings projections.

“We now expect to deliver stronger earnings than our prior outlook, despite slightly lower top-line growth (due to the VA’s strategic review),” said Shafer. “This is possible because we have sharpened our focus and are moving forward with a renewed sense of urgency to continue delivering value to our clients and shareholders.

“I believe we now have the right team assembled to drive our company forward.”

“Specifically, we are going faster on efficiency initiatives already being actioned by our Transformation Office, continuing (and broadening) our product and business portfolio reviews, and adjusting our organizational design to centralize key functions. These actions all have a common goal – to tighten our strategic focus so we can more effectively deliver value to our clients while also contributing to sustainable long-term profitable growth for our shareholders.”

As for Cerner’s ongoing electronic health record projects with the U.S. Departments of Defense and Veterans Affairs, Schafer said he was optimistic about both.

The DoD is moving “full speed ahead” on its MHS GENESIS deployments, he noted.

“At the end of February, they went live at Naval Medical Center San Diego, which was their largest and most complex go-live to date. DoD officials said this was their smoothest go-live since the program began. In late April, DoD went live with Wave Carson across 12 states, two time zones and more than doubled the number of DoD commands now live.”

As for the VA – which recently launched a strategic review of its EHR modernization program – Shafer said VA Secretary Denis McDonough has made clear he is “committed to Cerner and this program. We believe this review is analogous to the steps taken by the DoD during their initial go-live.

“During this review, we expect the impact on our results will be largely mitigated since ‘work on the ground’ continues as we prepare for go-lives at future sites,” he added. “However, the review could shave up to one point off our projected revenue growth rate this year versus what we had originally expected.”

THE LARGER TREND
Cerner was founded in 1979 by Patterson, along with Cliff Illig and Paul Gorup. Patterson served as CEO for nearly 40 years until his death from cancer in 2017.

According to The Kansas City Star, Shafer – who was previously CEO at Philips North America – had “committed to spending three to five years at Cerner” when he was chosen by the board to be its second CEO in 2018.

Since then, he has helped reshape the company’s executive leadership. Erceg was hired as chief financial officer this past January, with years of experience at companies that include Procter & Gamble and Tiffany & Co. Jerome Labat, a veteran of HPE, Intuit and Oracle, was hired as chief technology officer in 2020.

Other recent Cerner news includes its acquisition of Kantar Health to expand its life sciences expertise and build out its Learning Health Network, a new video visit platform aimed at its rural CommunityWorks clients, recent work with life insurance companies and the firms that support them, and the launch of a series of new interoperability and analytics tools.

ON THE RECORD
“On behalf of the board, I want to thank Brent for his leadership, dedication and commitment to advancing client success and the quality of healthcare, particularly with the unprecedented events of the last year,” said William Zollars, lead independent director of Cerner’s board, in a statement.

“The board believes that now is the right time to identify a successor to Brent who will lead Cerner through its next chapter of growth and shareholder value creation,” he added.

“As the board conducts its search,” said Zollars, “we are focused on selecting a strong leader with a proven track record of operating successfully while executing a strategy driven by innovation, performance excellence and world-class talent practices.” 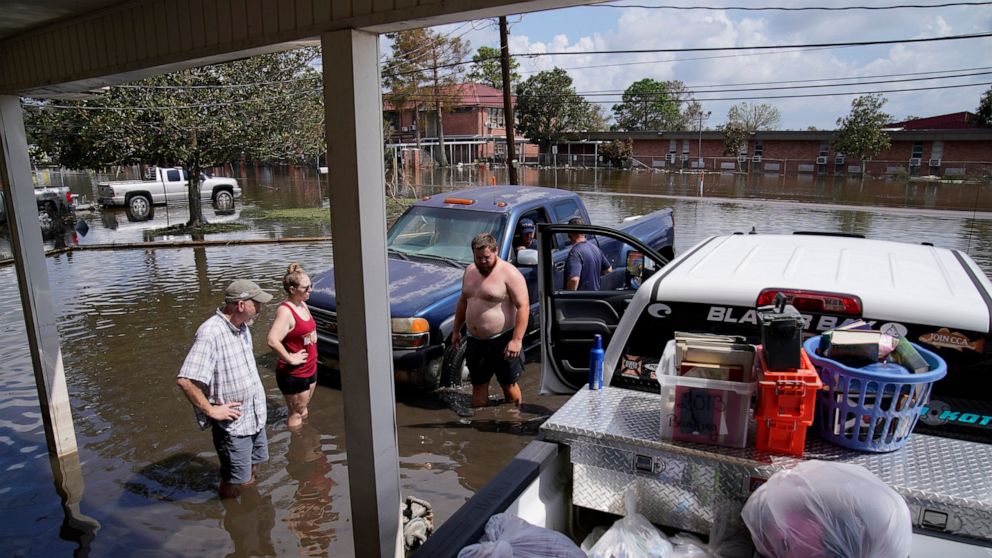 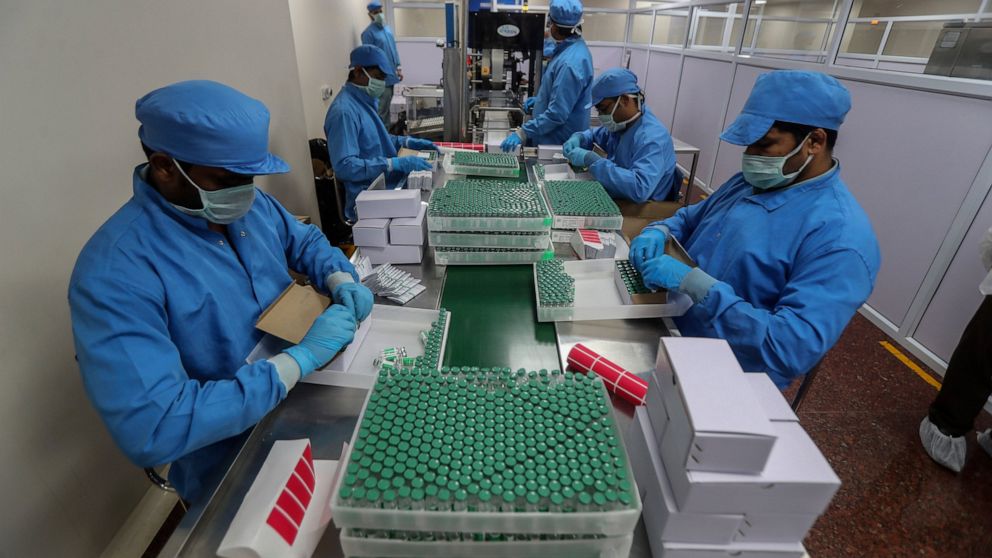 Renzo’s Revenge: The new Academy Museum has landed — and it’s out of this world
49 mins ago

2021 Emmy Awards: Complete list of winners and nominees
54 mins ago