Charlotte said in the interview with The Mirror: “I saw a specialist at London’s University College Hospital and an MRI scan identified multiple cystic air spaces in both lungs.

“They realised it was LAM.”

LAM is the abnormal growth of smooth muscle cells, especially in the lungs, which can lead to loss of lung functions. In the States, it’s classed as similar to cancer but grows very slowly in comparison to lung cancer.

The star added that she initially sought treatment due to “feeling breathless” following her brother’s wedding in 2010.

LAM, or lymphangioleiomyomatosis, is a rare lung disease that affects mostly women of childbearing age, said the National Heart, Lung and Blood Institute.

The health site continued: “In people who have LAM, abnormal muscle-like cells begin to grow out of control in certain organs or tissues, especially the lungs, lymph nodes, and kidneys.

“Over time, these LAM cells can destroy the healthy lung tissue.

“As a result, cysts may develop in the lungs, preventing air from moving freely in and out of the lungs. This may prevent the delivery of oxygen to the rest of the body.”

READ MORE: Dementia symptoms: Does your partner do this in their sleep? Major warning sign to spot

RELATED:  Heart attack: Four signs to look out for warning you may be having a silent heart attack

In a study published in the National Library of Health, why LAM affects more woman than men were further analysed.

The study noted: “The number of alveoli per unit area and alveolar volume do not differ between boys and girls, but boys have larger lungs than girls.

“Thus, the total number of alveoli and alveolar surface area are larger for boys than for girls of a given age.

“Maturation of the airways and lungs continues through childhood and into adolescence during which time, for the most part, males continue to have larger lungs than females.

“Further, the conducting airways of adult males are larger than those of adult females, even when lung or body sizes are equivalent.

“Minor changes in lung structure and development can have a major impact on respiratory health in later life.”

“When I heard I probably had this very rare, potentially serious disease with an unpronounceable name I went into shock,” Charlotte added.

“The doctor was honest and told me all the stats, including it being 10 years, on average, between diagnosis and needing a lung transplant – or even death.

“He went on to say that this was the worst-case scenario and probably wouldn’t be me. But all I could focus on was the thought that I could die in 10 years.” 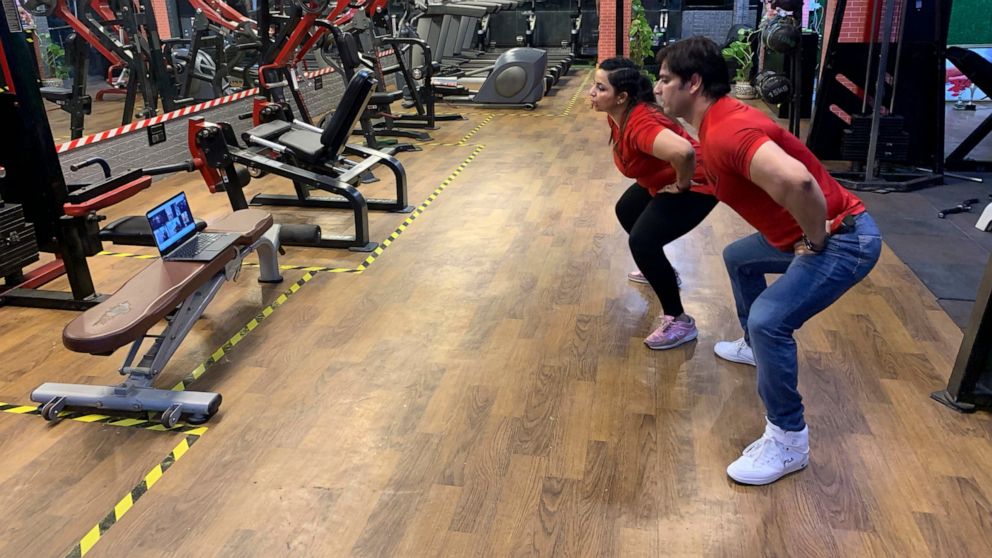