CHICAGO — Chicago Public Schools should allow students back into classrooms in no more than 100 facilities and then gradually reopen others, an organization of school principals proposed Wednesday, saying most of them doubt the nation’s third-largest school district can safely handle a mass reopening.

Troy LaRaviere, the president of the Chicago Principals and Administrators Association, said during a news conference that a survey revealed its members don’t believe there will be enough staff at schools to safely reopen, or enough safety supplies to guard against the spread of COVID-19. And, he said, the members haven’t received adequate guidance from the district on how to reopen the schools that have been closed since March.

“We salute the district’s goals,” LaRaviere said in a statement. “However, their plans are not realistic or safe for most of our schools.”

On Tuesday, the city scrapped plans for thousands of teachers to report to schools this week after the teachers union overwhelmingly voted to reject in-person learning due to coronavirus safety concerns.

RELATED:  HIMSSCast: HIPAA Privacy Rule proposed changes - What they mean and what to expect

Mayor Lori Lightfoot still says the plan remains to welcome K-8 students Monday, and the union has said its members will continue to teach remotely without a deal, but will picket if they are locked out of the teaching systems. So the principals came up with their own proposal.

They proposed initially reopening 50-100 schools, and if that is a success, reopening yet more every three or four weeks.

The plan also says vaccinating teachers and other staff at the first schools to reopen should be a priority. That, LaRaviere said, would not only make the schools safer, but it would make teachers more willing to return to the classroom. Some special education and pre-K teachers had refused to return to in-person teaching this month.

LaRaviere did not sound optimistic that the plan would be implemented, saying the school district has not asked for the input of principals and assistant principals, even though they are ultimately responsible for the reopenings.

“Even the NBA had enough sense to bring the players union in to help design the process that led to the successful resumption of their season,” he said.

“We’re the ones they hand the plans off to, right? … There’s no more important group of people to get involved in that process than us,” LaRaviere said. “And for some inexplicable reason, the district did not do that and still continues to not consult us.”

RELATED:  Coronavirus UK: 2m rule STAYS despite calls for it to be halved

He said the organization submitted its plan to CPS on Tuesday but has not heard back. The district did not immediately respond to an Associated Press request for comment.

This story has been corrected to show the city still plans to reopen K-8 schools on Monday, rather than that plan being on hold.

'Covid does not just kill people, it can ruin your life' - says SW London doctor 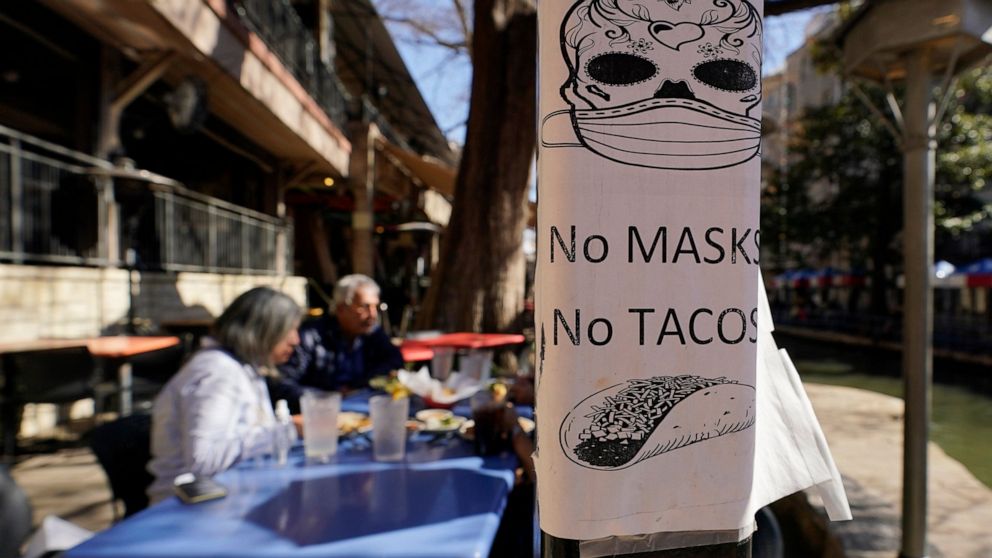 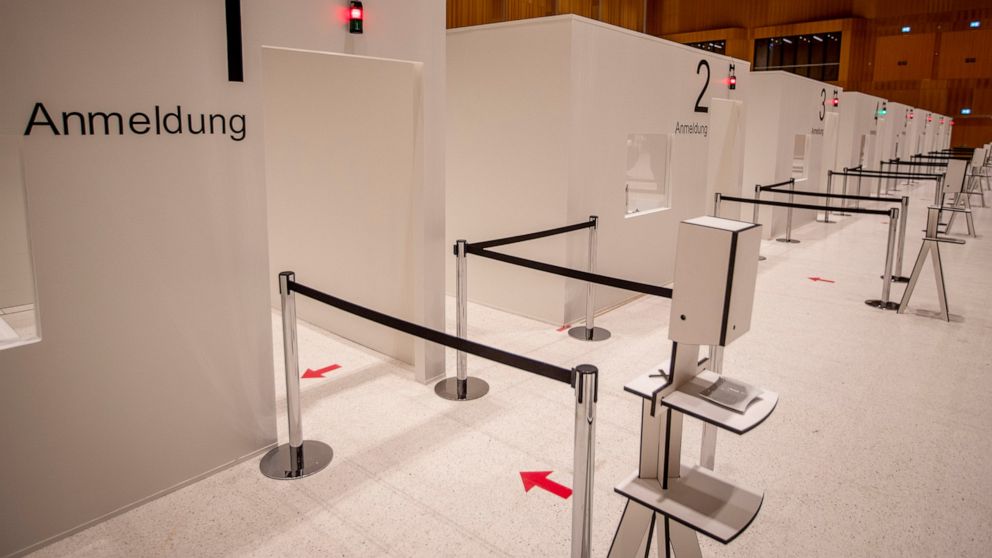 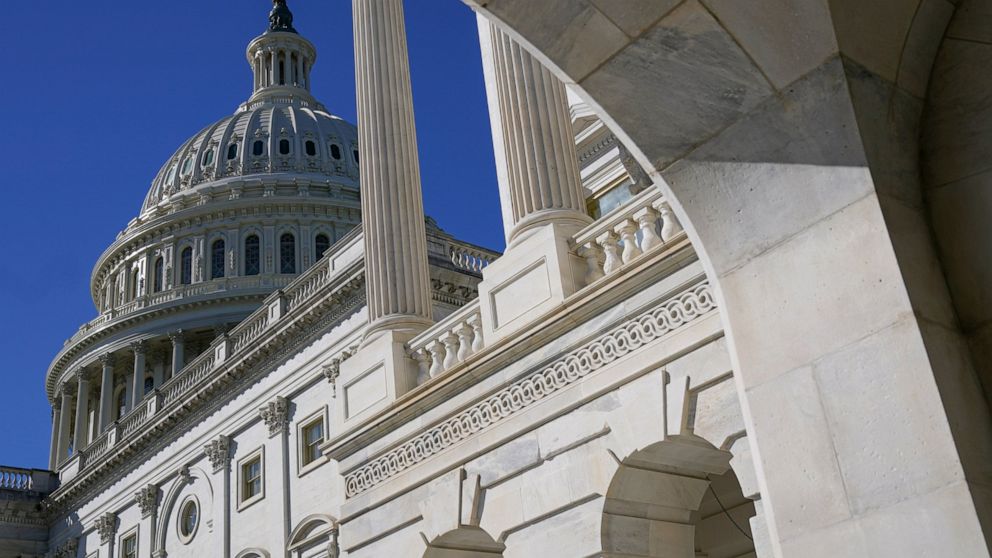 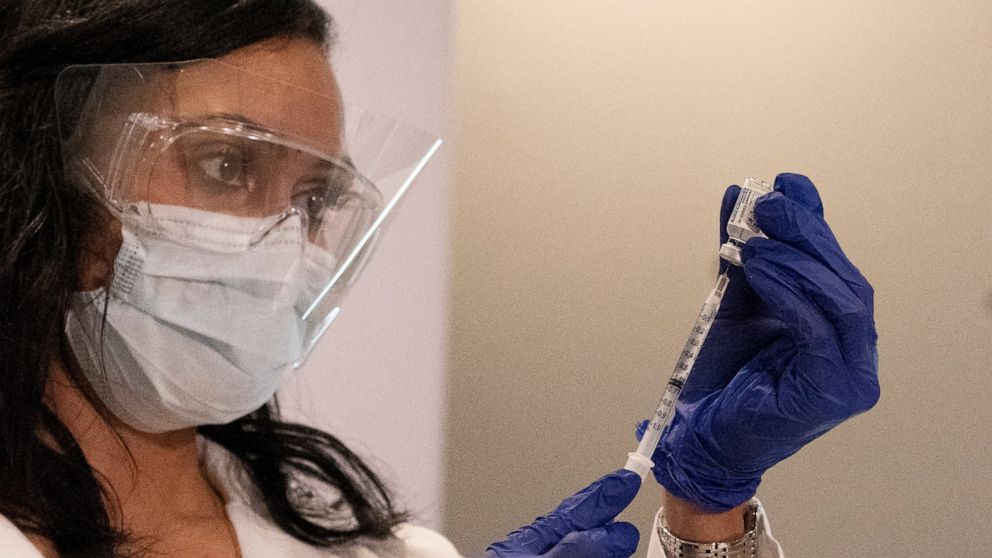 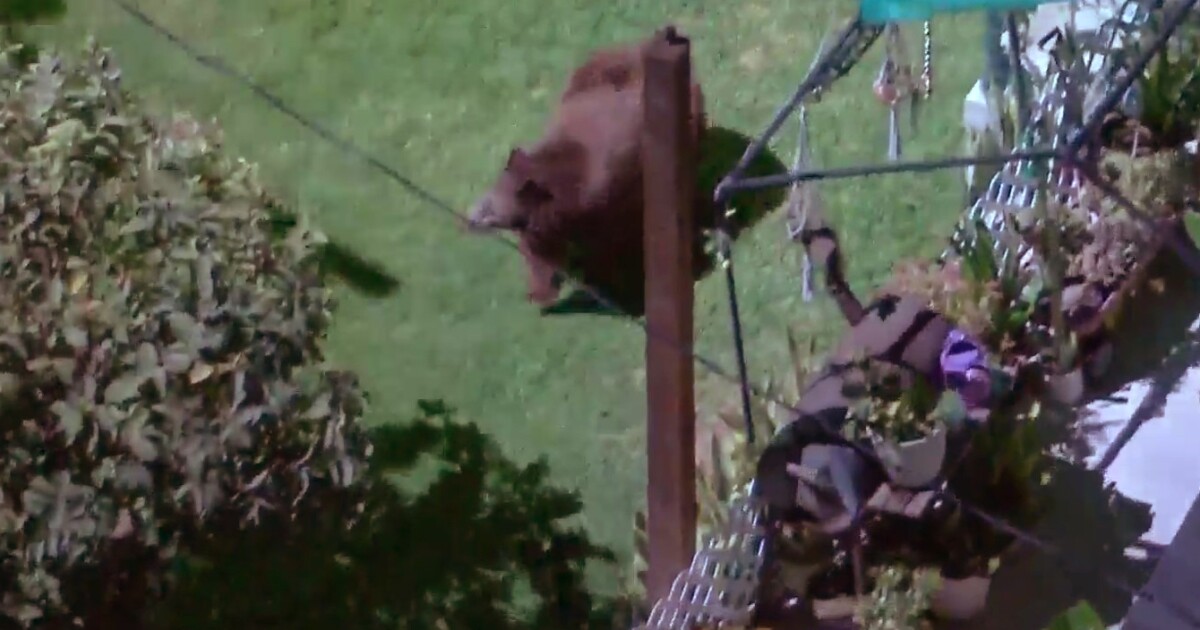