TAIPEI, Taiwan — If China is to meet its tentative goal of vaccinating 80% of its population against the coronavirus by the end of the year, tens of millions of children may have to start rolling up their sleeves.

Regulators took the first step last week by approving the use of the country’s Sinovac vaccine for children aged 3 to 17, though no announcement has been made about when the shots will start.

Children have been largely spared the worst of the pandemic, becoming infected less easily than adults and generally showing less severe symptoms when they do catch the virus. But experts say children can still transmit the virus to others and some note that if countries are going to achieve herd immunity through their vaccination campaigns, inoculating children should be part of the plan.

“Vaccinating children is an important step forward,” said Jin Dong-yan, a virologist at the University of Hong Kong’s medical school.

Doing so, however, may be easier said than done for reasons ranging from vaccine hesitancy to vaccine availability.

Even in countries with enough vaccines to go around, some governments are having problems convincing adults that the shots are safe and necessary despite studies demonstrating they are. Such concerns can be amplified when dealing with society’s youngest.

There’s also the issue of approval. Few regulators around the world have evaluated the safety of COVID-19 shots in kids, with the majority of shots approved only for adults right now. But the approvals are starting. The United States, Canada, Singapore and Hong Kong are all allowing the use of the Pfizer vaccine in children as young as 12.

RELATED:  Telehealth may worsen digital divide for people with disabilities

The Sinovac announcement could open the way for the vaccine, already in use in dozens of countries from Brazil to Indonesia, to be given to children across the world.

In Thailand, where Sinovac makes up the bulk of the country’s vaccine supply, Health Minister Anutin Charnvirakul welcomed the news that China had approved emergency use for children.

“Once it gets approved, we are ready to provide the vaccine to cover all ages,” Anutin said Monday.

Other vaccine makers are also working to expand access to younger people. Moderna is seeking permission to use its shot in children as young as 12, like Pfizer. Both companies have studies underway in even younger children, down to age 6 months.

Another obstacle to vaccinating children is that many countries are still struggling to get enough doses to inoculate their higher-risk adult populations. Thailand, for example, has vaccinated only 4% of its population so far and adult demand for vaccines far outweighs supply.

“Right now given the shortages of vaccines, any available vaccine should be placed in age-based prioritization and risk-based prioritization,” said Jerome Kim, head of the International Vaccine Institute in Seoul. “It’s really important to get this vaccine out in the places it’s needed now.”

In many places there are also concerns among the public about the efficacy of the Sinovac vaccine versus Western rivals. While efficacy rates cannot be compared directly, owing to the trials being conducted under different conditions, the Western vaccines have shown to be very effective in preventing infection in real world tests. Sinovac’s shot has been shown to be effective in preventing severe disease and hospitalization.

The World Health Organization last week approved the Sinovac vaccine for emergency use in adults aged 18 and older, paving the way for its use in global programs aiming to distribute vaccines to low- and middle-income countries. The WHO has given no indication of when it might approve it for those younger.

Vaccines are often approved separately for adults and children because younger immune systems may react differently to the doses. Experts say inactivated vaccines are generally considered safe for children, as the technology has been in use for a long time, such as in mandatory childhood immunization programs, and have shown low risk.

Nikolai Petrovsky, a vaccine expert at Flinders University in Australia, said that while it is reasonable to assume the vaccines would safe for children, he questioned the necessity of vaccinating them against a virus they are relatively protected from using a vaccine that has yet to show it blocks transmission.

“As far as I am aware there is no data to suggest the Sinovac vaccine will block transmission in children,” he wrote in an email. “Without such evidence we need to ask why we are immunising the children.”

China has a population of 1.4 billion, meaning it needs to inoculate 560 million people to reach its goal of 40% vaccination by June and 1.12 billion people to get to the 80% goal. It will be hard to do the latter without vaccinating many of its 254 million children who are younger than 14.

A spokesperson for Sinovac did not respond to a call requesting comment. China’s National Health Commission directed the AP to a news report that summarized Yin’s comments.

China’s state-owned Sinopharm, which has two inactivated vaccines in wide use for adults, said it also has has submitted data to regulators on clinical trials for kids aged 3 to 17. 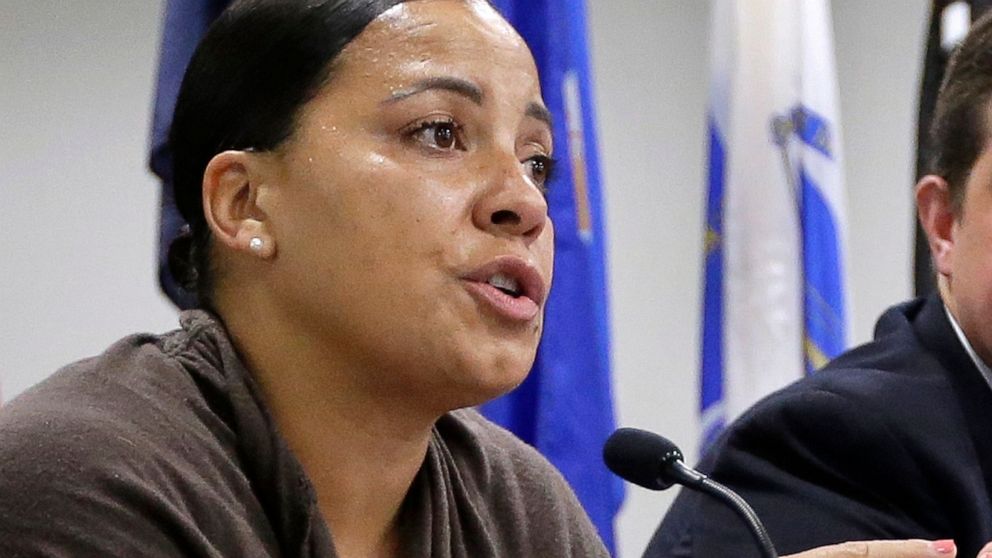 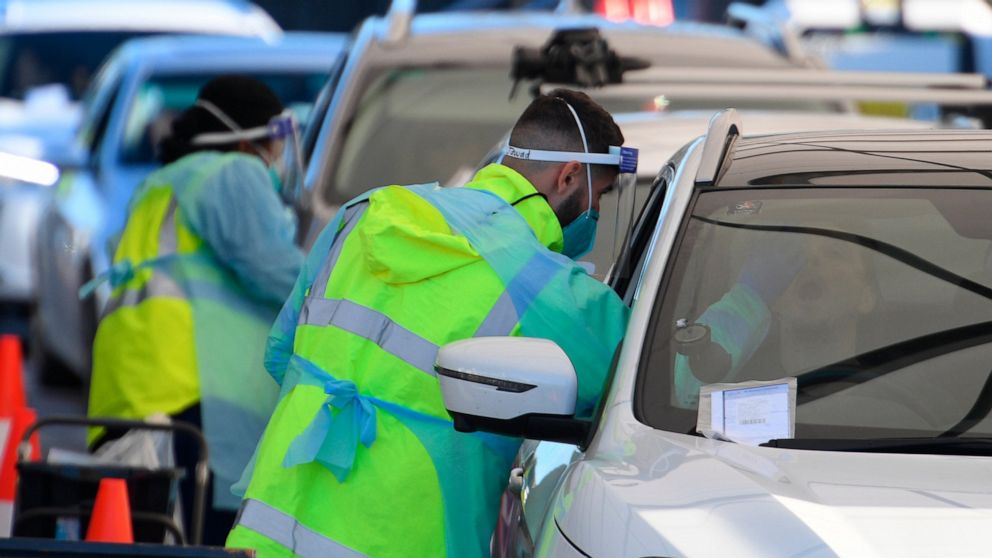