A research team from HSE University and SkolTech, together with experts from the Smorodintsev Research Institute of Influenza in St. Petersburg and the RAS Kharkevich Institute for Information Transmission Problems (IITP), discovered that the SARS-CoV-2 virus independently entered Russia at least 67 times, mostly at the end of February and beginning of March 2020. The vast majority of introductions came from European countries. No cases of introduction from China were registered, which is likely due to the timely closure of borders with the country. Currently, nine local virus lineages are circulating in Russia, which are not present elsewhere in the world. Given that Russia was actively ‘importing’ the virus from abroad, the researchers have not detected any cases of ‘exporting’ any SARS-CoV-2 lineages in other countries.

The article ‘Genomic epidemiology of the early stages of the SARS-CoV-2 outbreak in Russia’ was published in Nature Communications.

To analyse and build phylogenetic trees, the researchers used 211 virus genomes, which were sequenced at Smorodintsev Research Institute of Influenza. All the genomes had been obtained from patients from 25 Russian regions (including the Republic of Crimea) during the period from March 11 to April 23, 2020. The resulting dataset reflected the situation at the early stages of the epidemic in Russia.

In addition, to establish the full scope of phylogenetic links, the scholars used a dataset of 19,623 SARS-CoV-2 genomes from the rest of the world available on May 26, 2020. The analysis also extensively used data about people’s transit across Russian borders and inside the country.

The phylogenetic trees built by the researchers demonstrated that in the early stages of the epidemic, almost all lineages of SARS-CoV-2 that evolved by that time circulated in Russia. Meanwhile, a vast majority of genomes belonged to the lineages prevailing in Europe. It turned out that only 2% of them were Asian ones, while they comprised about 50% of the lineages in China at the moment. This means that the main channel of coronavirus ‘import’ was the passenger traffic from European countries. Probably, the Chinese lineages also came from Europe, since the borders with China had already been closed long before that.

RELATED:  How to live longer: Adherence to Japanese diet linked to longer lifespan - what to eat

The researchers believe that such a high diversity of the virus was achieved due to at least 67 independent virus introductions in different Russian cities in the end of February – beginning of March. Out of these, nine introductions led to the appearance of local virus lineages, which circulate only in Russia.

‘The study demonstrates a way to objectively investigate the paths and character of a virus spreading in a population. Today is a unique situation for researchers: we are getting data, including genomic data, almost in real time. ‘Thanks’ to the pandemic, we are learning a lot about epidemics more broadly, which will help in predicting and controlling them in future,’ says Vladimir Shchur, Head of International Laboratory of Statistical and Computational Genomics

One of the most interesting results is that the virus that launched the epidemic appeared in Russia quite late. Most of the people who brought the novel coronavirus to Russia arrived in late February – early March. There were no traces of earlier evolution of specific lineages in the country.

SARS-CoV-2 came to Russia to stay. There are no signs of ‘exporting’ the Russian variations of the virus abroad (at least to the countries with data available). This sets the country apart from such global super-spreaders as Italy and Spain, which laid the foundation for the European epidemic, or Great Britain. Inside Russia, the virus started spreading almost immediately after it was imported. The first in-Russia transmission happened as early as March 11.

The researchers paid particular attention at the virus outbreak at one of non-infectious hospitals in St. Petersburg – the Vreden Hospital, where over 700 people were locked down in a quarantine for a month, and over 400 of them were infected. According to the city governor Alexander Beglov, the virus was brought there by an employee who came back from a vacation in Turkey. However, the analysis of several dozen genomes from the institution demonstrated that the virus was introduced there from two to three times. And each time, this led to a specific outbreak, which merged and looked like one big outbreak.

The specific features of the Vreden Hospital case – its isolated community – make it look like the notorious infection at Diamond Princess cruise ship in the beginning of the pandemic. Such closed populations really get infected by one introduction. There had been no reason to believe that the situation in St. Petersburg was different. And only genome analysis helped reveal the real dynamics of infection in the hospital, with multiple repeated virus introductions.

Genomic epidemiology is only able to dispel the rumours and myths about the ‘early epidemic’ in Russia in November 2019 – January 2020, which are persistently discussed on social media. It also demonstrates the effectiveness of the state restrictive policies. For example, the timely closure of borders with China did not allow the novel coronavirus to be introduced from there into Russia in January and February 2020.

At the same time, the measures to control passenger traffic from Europe and other countries in February and March 2020 turned out to be insufficient. This is where SARS-CoV-2 came from, which provoked several local outbreaks that led to a full-scale epidemic.

In addition, genomic epidemiology is a good practical tool for epidemiologists, doctors and developers of vaccines. The more time that passes since the beginning of the pandemic, the more there are sequenced genomes of viruses from all parts of the planet. Different lineages will depart further, which will help us understand the general evolutionary vector of SARS-CoV-2, how it adapts to humanity and whether it demonstrates the signs of attenuation (decreasing the harmful effect on the human body and virulence).

With a new leader in place, the Canada Infrastructure Bank is out of excuses 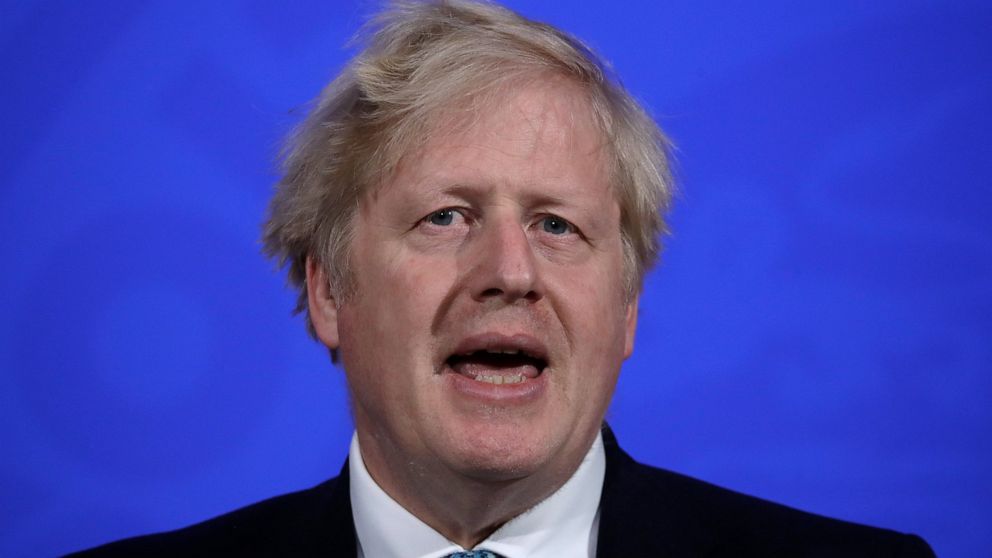