Danny Jones, 34, has undergone a lot of changes since McFly first formed. As well as being a dad, he’s also taken to the small screen appearing on the judging panel of singing competition The Voice.

The star has also managed to overcome a mental health disorder that plagued him for years – anxiety.

Jones first experienced anxiety at the age of 18, when his parents’ marriage broke up and just before McFly hit the big time.

The musician revealed in an interview in 2019 he felt his “stability was gone” and that he “went through a few years of feeling lost”.

His anguish has happily passed now, but he recalled his experience of anxiety in an interview with the Belfast Telegraph.

“I haven’t had an attack since 2013, which I’m very thankful about because at times it was so horrible,” he said.

“I experienced claustrophobia, coming out in cold sweats, feeling a band tightening around my chest and worrying I was having a heart attack.

“It’s so scary and I’ve felt like I was dying on occasions. You can’t believe your body can do that to you.”

Jones continued: “I was also plagued with dark thoughts I couldn’t control.

“It was affecting my whole life – my work, health and sleep. I was determined to bury it and say goodbye to it.

“Admitting to having anxiety was the first big step and bit by bit, I put myself back together.”

Rather than taking medication, Jones wanted to train his brain to manage his symptoms, so he read books, saw therapists, used breathing techniques and listened to inspiring podcasts.

He added: “I also improved my diet and fitness. I feel so much better in my mind after I’ve been active.”

Anxiety is a feeling of unease such as worry or fear, that can be mild or severe, explains the NHS.

It adds: “Everyone has feelings of anxiety at some point in their life. For example, you may feel worried and anxious about sitting an exam, or having a medical test or job interview.

“During times like these, feeling anxious can be perfectly normal.

“But some people find it hard to control their worries. Their feelings of anxiety are more constant and can often affect their daily lives.”

Anxiety is the main symptom of several conditions, including panic disorder, phobias such as claustrophobia, post-traumatic stress disorder and social anxiety disorder.

While feelings of anxiety at certain times is completely normal, if it begins affecting your daily life or causing your distress you should see a GP.

If psychological treatments don’t help, or you’d prefer not to try them, you’ll usually be offered medication. 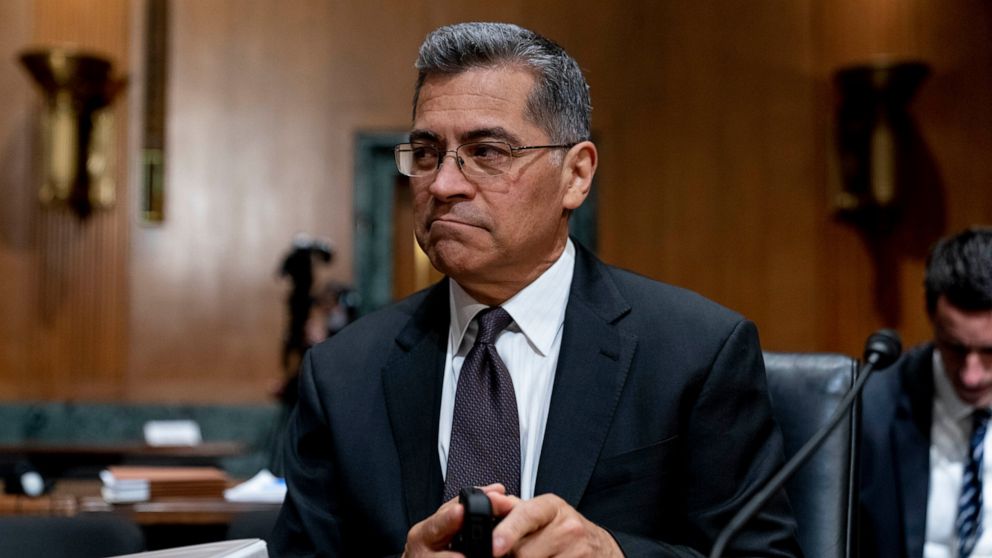