BERLIN — Germany has entered a “nationwide state of emergency” because of surging coronavirus infections, the head of the country’s disease control agency said Friday.

Lothar Wieler, the head of the Robert Koch Institute, said regular medical care cannot be guaranteed anymore in some parts of the country because hospitals and intensive care wards are overstretched.

The German air force confirmed a report by daily Bild that it was preparing to help transfer patients to clinics with free beds.

“All of Germany is one big outbreak,” Wieler told reporters in Berlin. “This is a nationwide state of emergency. We need to pull the emergency brake.”

He called for urgent additional measures to tackle the rise in COVID-19 cases, which topped 50,000 for the third day running. The Robert Koch Institute also reported 201 further deaths, taking the toll to 98,739 since the start of the outbreak.

Wieler’s comments came as the upper house of parliament on Friday approved new measures to control the outbreak proposed by the center-left alliance that emerged after the Sept. 26 national election. The measures include requirements for people to prove they are vaccinated, recently recovered from COVID-19 or have tested negative for the virus in order to access communal workplaces or public transport.

Separately, outgoing Chancellor Angela Merkel agreed with the governors of Germany’s 16 states to introduce a new threshold linked to the number of hospital admissions of COVID-19 patients per 100,000 people over a seven-day period. Some states are also considering mandatory vaccinations for some professional groups such as medical staff and nursing home employees.

Neighboring Austria, which has also been hit by a surge in new cases, announced it would extend a nationwide lockdown to vaccinated people from Monday, and introduce compulsory vaccinations from February.

Such measures are not currently being discussed in Germany, where the outgoing Merkel government and the three-party alliance hoping to replace it are at odds over how to respond to the pandemic.

“In the short term we won’t manage to break the wave (of infections) with vaccinations and booster shots alone,” he said at a joint news conference with Wieler, who called on Germans to help limit the spread of the virus by reducing their social contacts. 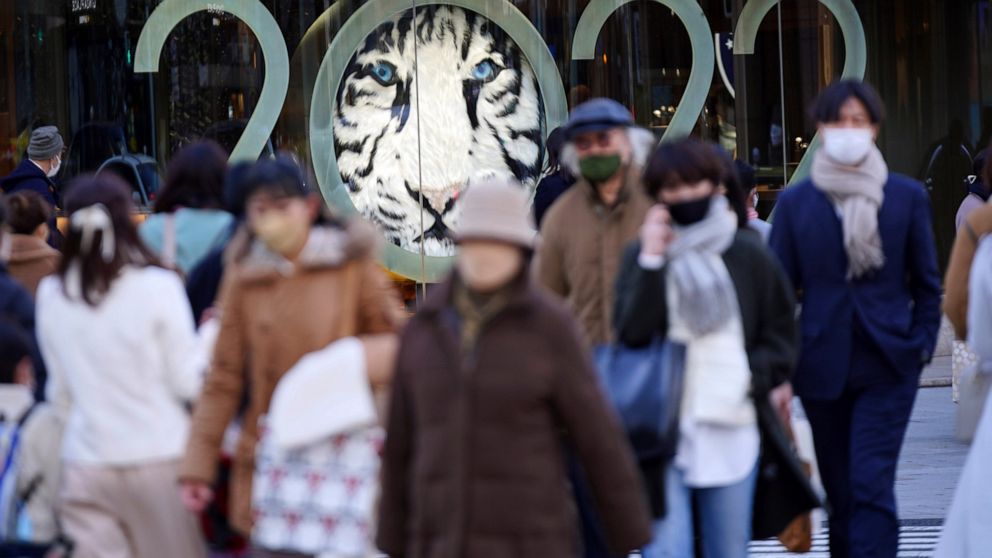 Japan widens COVID curbs, including in Tokyo, as cases surge 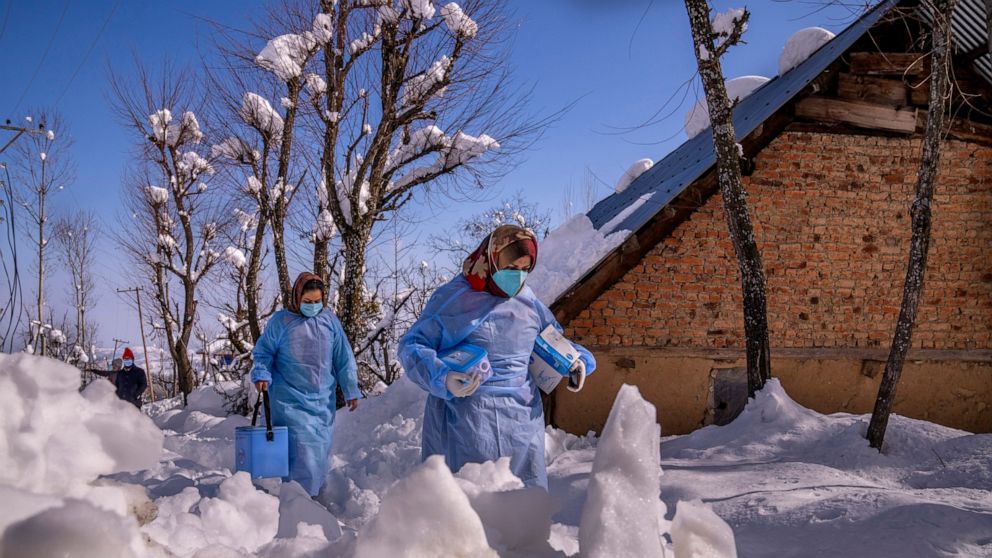 Ashleigh Barty health: Tennis World No 1 on being ‘aware of mental health’ after battle