The U.S. Department of Justice announced this past week that it was bringing criminal charges against 138 total defendants for their alleged participation in various healthcare fraud schemes, resulting in about $1.4 billion in alleged losses.

More than $1.1 billion of that loss involved allegedly fraudulent claims related to telemedicine.

“We have seen all too often criminals who engage in health care fraud – stealing from taxpayers while jeopardizing the health of Medicare and Medicaid beneficiaries,” said Deputy Inspector General for Investigations Gary L. Cantrell of HHS-OIG in a statement.

“Today’s announcement should serve as another warning to individuals who may be considering engaging in such illicit activity: Our agency and its law enforcement partners remain unrelenting in our commitment to rooting out fraud, holding bad actors accountable, and protecting the millions of beneficiaries who rely on federal healthcare programs,” said Cantrell.

More than 43 people in 11 judicial districts were charged for more than $1.1 billion in total schemes relating to telemedicine.

The doctors and nurse practitioners did so either without any patient interaction or with only a brief telephonic conversation with patients they had never met or seen, said the DOJ. Companies then allegedly purchased the orders in exchange for bribes or kickbacks and submitted false claims to government insurers.

RELATED:  Parkinson’s disease symptoms: The sign that can develop 'several years' ahead of time

In other instances, medical professionals are accused of billing Medicare for sham telehealth consultations that did not occur as represented.

“The proceeds of the scheme were spent on luxury items, including vehicles, yachts, and real estate,” said the agency.

Other charges in the DOJ fraud crackdown involve $29 million in false billings related to COVID-19; $133 million in false claims in connection with sober homes; $14 million in prescription narcotic cases; and $145 million in what the agency called “more traditional categories of healthcare fraud.”

“Healthcare fraud targets the vulnerable in our communities, our health care system, and our basic expectation of competent, available care,” said Assistant Director Calvin Shivers of the FBI’s Criminal Investigative Division in a statement.

“Despite a continued pandemic, the FBI and our law enforcement partners remain dedicated to safeguarding American taxpayers and businesses from the steep cost of health care fraud,” Shivers continued.

The DOJ has brought charges in a handful of high-profile telehealth cases as of late, including one involving a laboratory owner who pleaded guilty earlier this month for his role in a $73 million Medicare kickback scheme.

In February, a Florida woman agreed to pay $20.3 million after using telemedicine to shield what the DOJ described as one of the “largest healthcare fraud schemes in United States history.”

RELATED:  Arthritis symptoms: The telltale signs that may show up when having sex - how to respond

In that case, Kelly Wolfe and her conspirators allegedly submitted well over $400 million in illegal durable medical equipment claims to Medicare and the Civilian Health and Medical Program of the Department of Veterans, relying on the guise of “telemedicine” to explain the unusually high volume of claims.

“The charges announced today send a clear deterrent message and should leave no doubt about the department’s ongoing commitment to ensuring the safety of patients and the integrity of health care benefit programs, even amid a continued pandemic,” said Assistant Attorney General Kenneth A. Polite Jr. of the Justice Department’s Criminal Division. 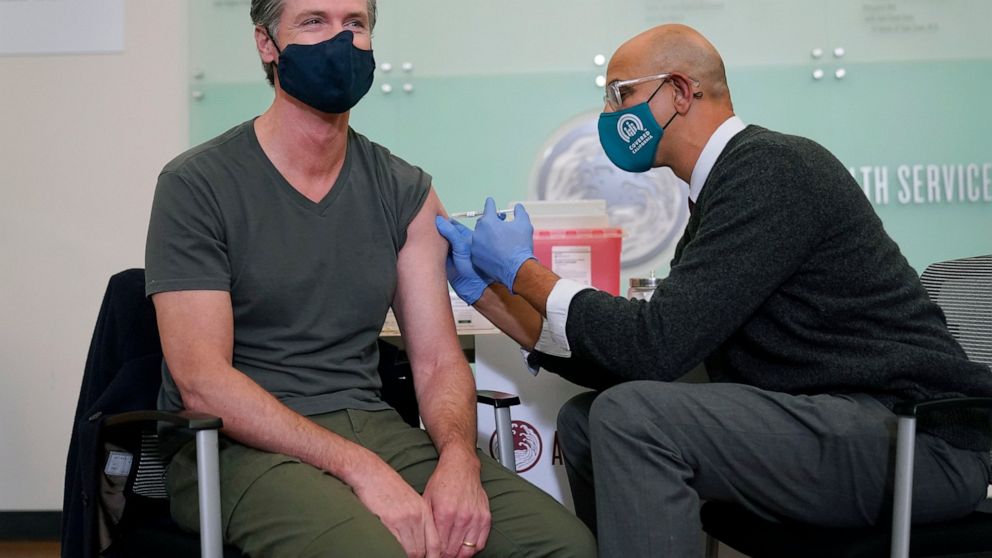 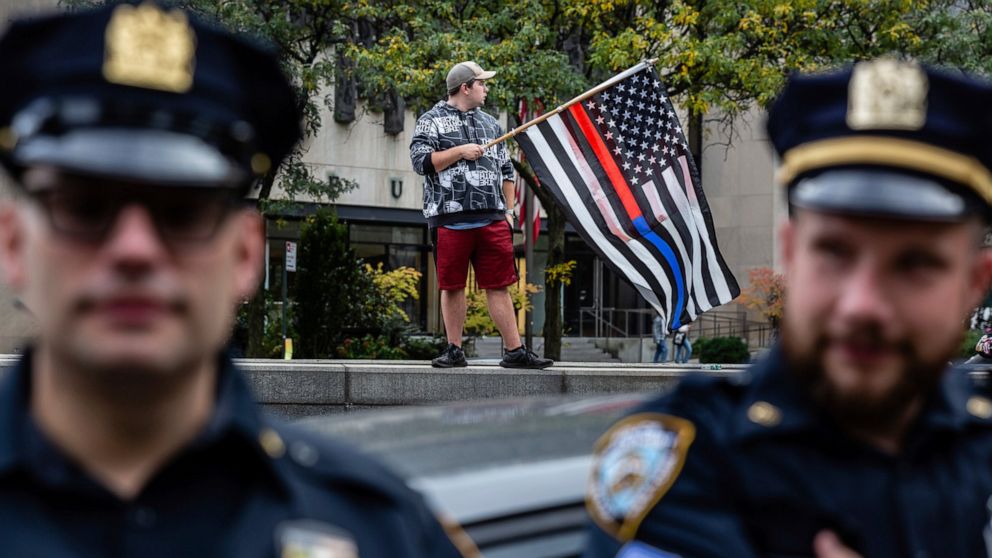